India, a central piece in anti.. 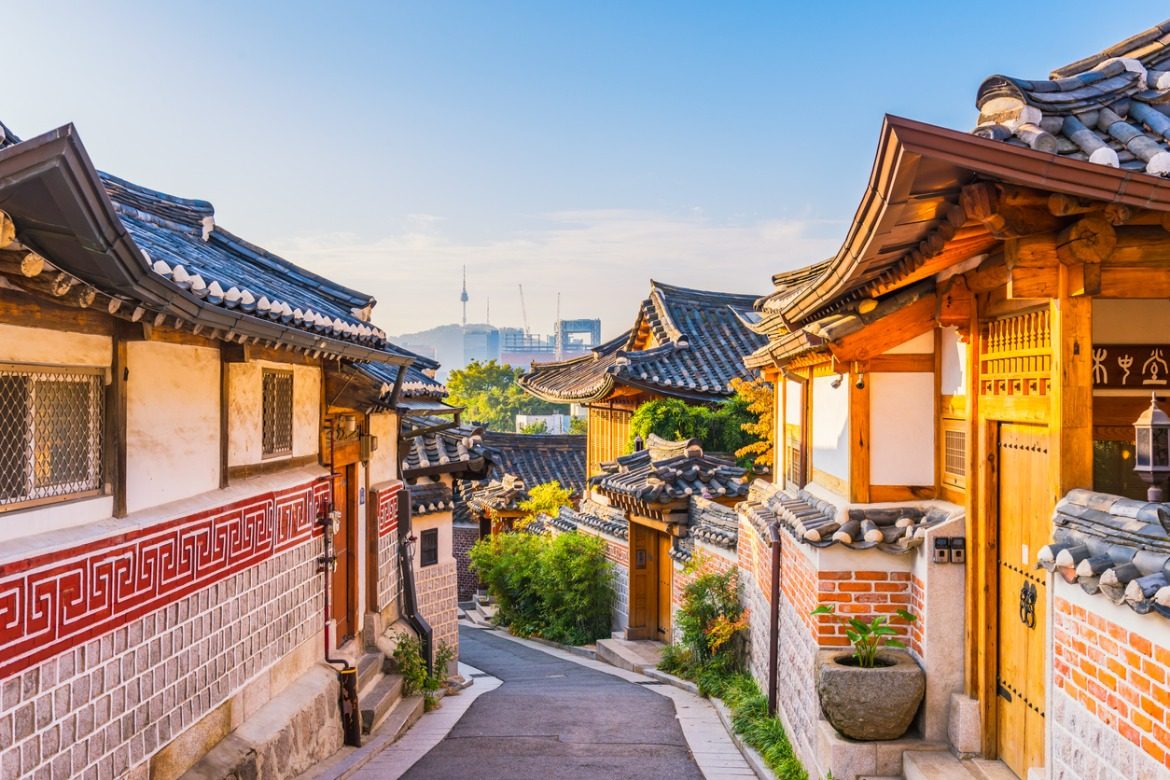 What to eat or what to do are not the only things to consider when you visit Korea. Staying a night or two in a hanok will be an exceptional experience you cannot find elsewhere. Providing a time as close to the experience of life in medieval Korea as one can get, hanok is a traditional Korean house, originally designed and built in the 14th century. The principle of Korean architecture is that the house structure must be balanced with the surroundings, with consideration to land and environment such as lakes, rivers and mountains.

One charming point of a hanok that shows the wisdom of the Korean ancestors is the green technology behind the construction. The country’s one-of-a-kind heating system, called ondol, is a floor heating technology with a layer of a stone laid below the room floorings. When heat is captured from the kitchen hearth, it spreads horizontally into the house’s rooms through the heated stones. The heating technique is not the only environment-friendly aspect of a hanok. The materials used for the houses, including pillars, doors, window frames and floors, are all wooden, and the walls are mixed dirt with straw, making each element of the house free from chemical additions. The main ingredient of the papers that cover the wood frames of doors and windows is tree pulp. Being completely natural, hanok houses are surprisingly cool and fresh in the humid Korean summer. One feels as though one is surrounded by immersive nature with crisp summer breezes.

Although many hanoks were destroyed over the years, neighbourhoods, where clusters of hanoks are retained, can be found in large cities in Korea. In such areas, hanok houses function as travellers’ accommodations, such as hotels or guesthouses, or as shops, restaurants, and even homes for local Koreans. Airbnbs for “hanok-stays” are available. In Eunpyeong-gu, a neighbourhood in the northern part of Seoul, the “History & Hanok Museum” attracts visitors and shares information about diverse types of hanoks and traditional ways of living in Korea. The neighbourhood and Buk-chon, a town in the city centre of Seoul, are well-known areas for hanok villages. Popular areas to visit, not only for tourists but also for locals, the villages are full of small gift shops, restaurants and cafes in hanoks of diverse shapes and colours.

Apart from the hanok villages, another place where one can find impressive, modern hanok-style architecture in the centre of Seoul, is the Embassy of Switzerland, also known as “Swiss Hanok”. Inaugurated in 2019, Swiss Hanok symbolises the long-standing friendship between Switzerland and Korea, expressing the two countries’ sincere desire to expand bilateral relations in all fields. 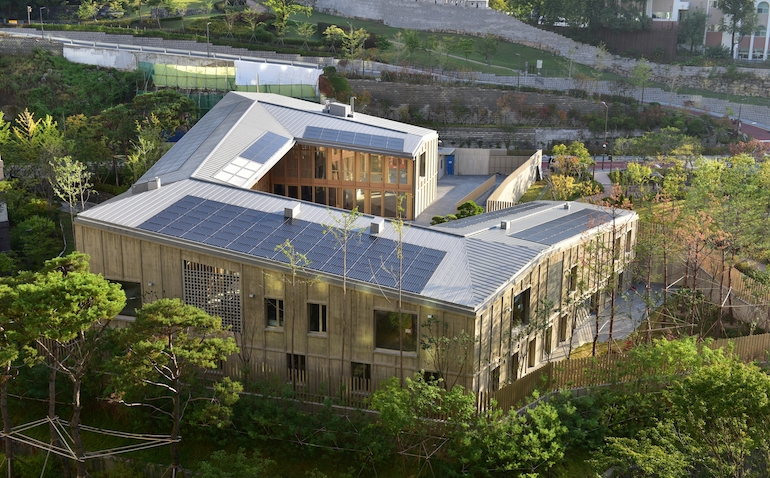 Swiss Hanok at the Embassy of Switzerland in Seoul.

The premise reveals a contemporary interpretation of hanok by bringing together Swiss architectural practice and Korean hanoks. The Swiss Hanok harnesses ecological green technologies learnt from traditional hanok architecture to reduce its carbon footprint. At the same time, it enshrines the rich tradition of architecture in Switzerland, backed by a robust education system and high-quality craftsmanship. The Swiss Hanok is not only a platform for Swiss-Korean connections but also an exemplary model that bridges the gap between the modern and the old, and nature and the urban, and demonstrates responsibility for the environment with respect for the past. 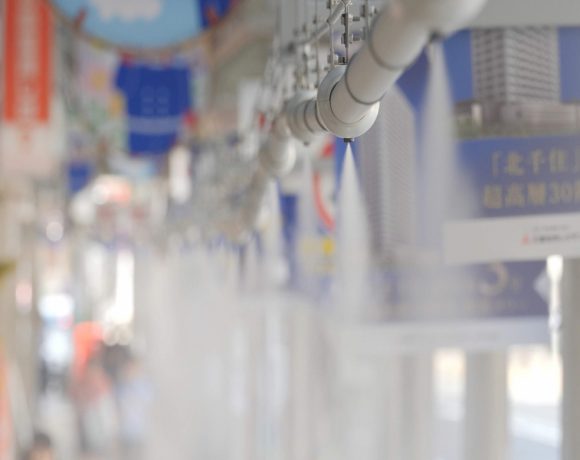