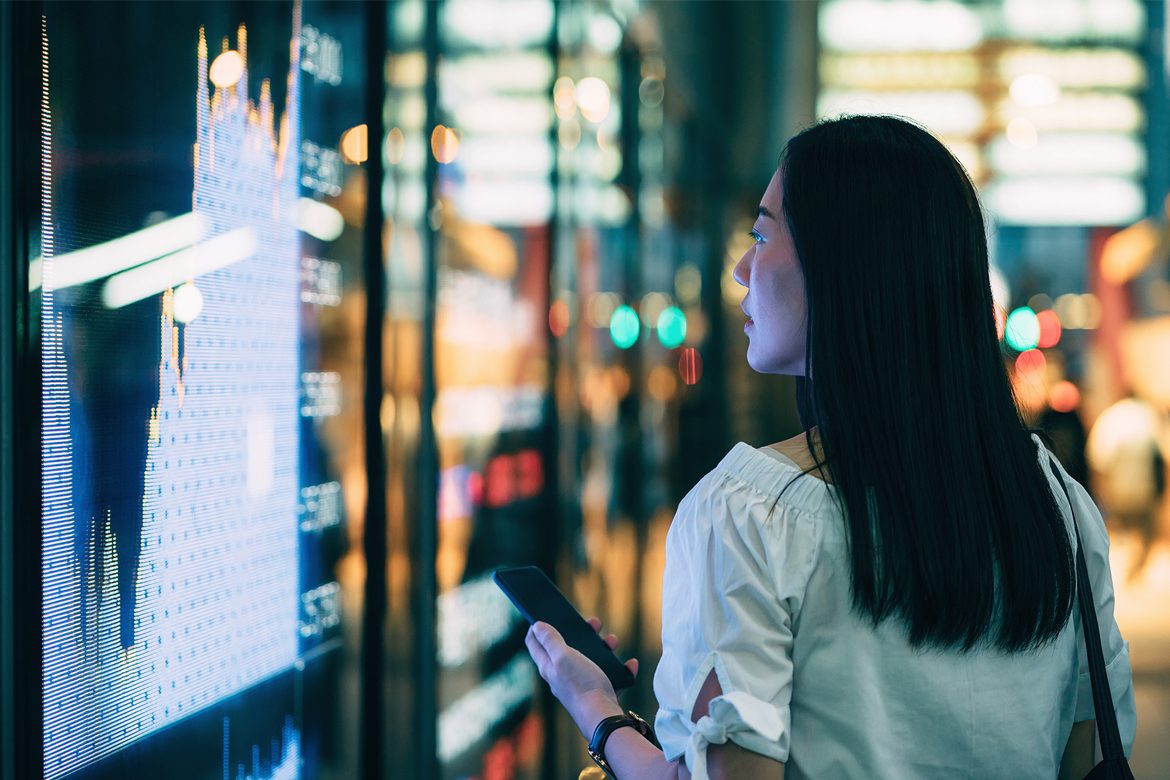 The Digital Governance Report by the swissnex Network is a combined study on some of the pressing technology and governance challenges in the APAC region, and the innovative solutions being adopted by its public and private sectors.

Cities around the world are increasingly becoming home to a large number of people. While a large population indicates a thriving economy, it also indicates the need to repurpose city spaces to accommodate the growing numbers. Congestion, pollution, inadequate infrastructure are typically some of the problems associated with rapid urbanisation. There is now a pressing need to address these problems with innovative, sophisticated solutions to create well functioning ecosystems for the city dwellers.

This is especially true of the Asia Pacific region. In 2019, the cities in the APAC region were home to more than 2.3 billion people.

The growth of cities such as Seoul, Singapore, Tokyo, Sidney or Beijing have prompted their governments to rethink urban development, with the end goal of making them ‘smart’ and ‘sustainable’.

Creating smart city strategies and implementing them in smaller towns, so that they can be replicated more conveniently in bigger cities, is one of the measures that APAC regions have adopted. A good example of this is Japan’s ‘Super City’ initiative. It covers areas of daily life such as transportation, logistics, education, medical care, water and sanitation, crime prevention, etc. The project is likely to be applied in rural areas where there is lesser density, but a rapidly ageing population.

Applying smart technologies to city planning and development is another common trend emerging in the APAC region. For instance, China set up the Xiong’an New Area in Hebei province as a testing ground for innovative urban development models. Artificial intelligence, big data, IoT technologies and cloud computing are being used to create eco friendly smart cities in China.

Similarly, Singapore and Korea have made strides in the use of 5G technology in facilitating, easier transportation, improving healthcare facilities, etc.

APAC regions have proven their commitment to building sustainable cities by allocating adequate funds to these initiatives. For example, in Singapore, the government committed $16 billion from 2011 to 2015 to establish the country as a global research and development (R&D) hub through the Research, Innovation and Enterprise (RIE) 2015 Plan. Public Private Partnership (PPP) models are also a popular method for financing smart city projects. A classic example being Pune, India where three projects were implemented by a private developer with no additional burden on the citizens or the local government.

To gain a more comprehensive understanding of the urban development measures taken in the APAC region, as well as the challenges and shortcomings they have to overcome, read our full report on smart and sustainable cities.

William Wu is the Project & Liaison Officer at the Embassy of Switzerland in China. He has obtained a master’s degree from the Carnegie Mellon University and a bachelor degree from Beijing Institute of Technology. Before joining the Swiss Embassy, he had worked for IBM Research in Australia and United Nations Secretariat in New York.