Singapore bets on hydrogen for..

China is counting on the hydrogen sector to reach ... 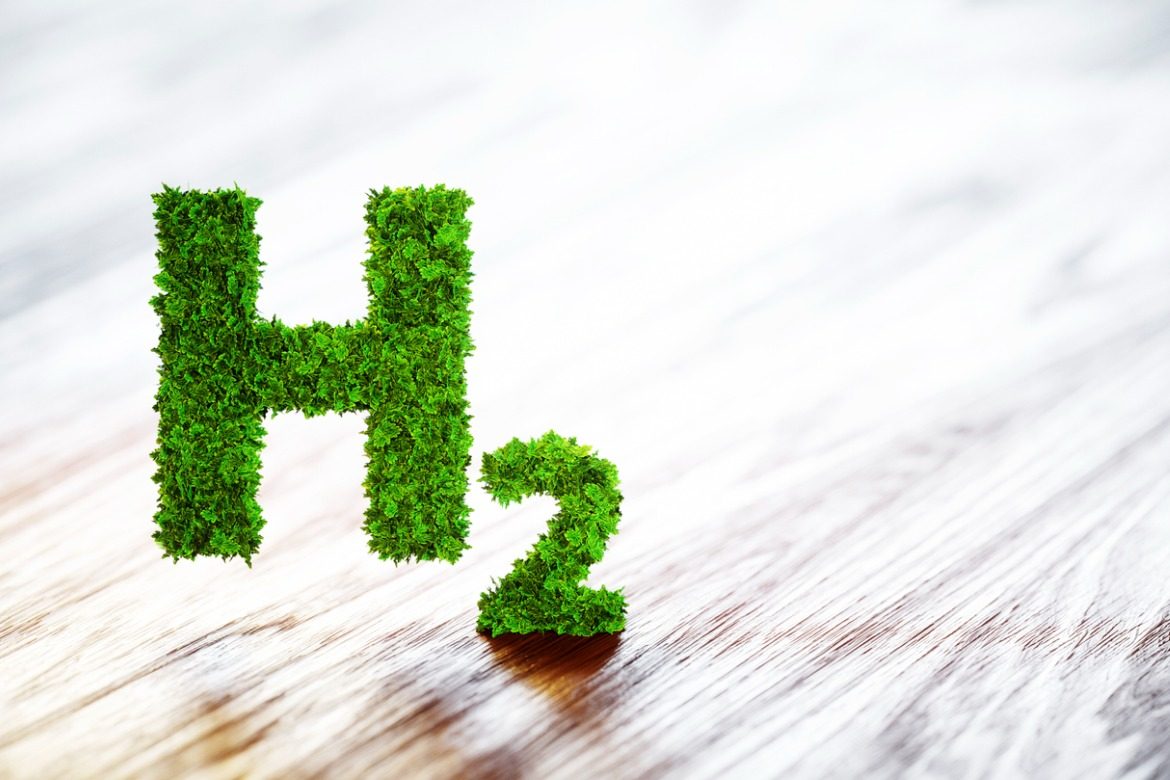 China is eager to become a global leader in hydrogen production and usage in a variety of industries. Having defined it as a frontier technology in its 14th Five-Year Plan, China is investing heavily in the sector, surpassing the investments of the United States and Europe combined. Currently, it is the biggest producer and consumer of hydrogen worldwide. It is estimated that by 2050 hydrogen will account for 10-12% of China’s total energy consumption. The focus on the sector has led to an increase in Chinese patents, exceeding all patents of all other countries combined. However, not all of these patents are of high quality, and China still remains behind in advanced technological capabilities. In the last few years, Europe has led the development of new technological solutions around hydrogen storage, production and electrolyzers.

As the combustion of hydrogen does not produce any greenhouse gases, hydrogen has the potential to pave the way to a climate-neutral future. China’s goal is to peak carbon emissions in 2030 and to be carbon neutral in 2060. At the moment, 65% of the electricity in China comes from coal and 19% from oil. The country’s coal consumption needs to peak by 2025 to reach its defined climate goals. Besides the expansion of renewable energies, China is focusing on hydrogen as an important fuel to make this transition happen.

In March 2022, China released its 2021-2035 Plan on the Development of Hydrogen Energy. The way it plans to go is to first increase the total amount of hydrogen produced and to prepare major industries for hydrogen usage. The percentage of green hydrogen will be increased only as a second step. This is in contrast to Europe and Switzerland, where the focus of the production of hydrogen is  on green hydrogen and its usage mainly focuses on the industrial and heavy transport sectors. Potential branches for China’s hydrogen demand are transport, stationary fuel cells, energy storage, industry decarbonisation and power generation. Currently, the largest consumers of hydrogen in China are ammonia production, methanol production and refining.

Besides the national initiative and investments, local actors such as provincial governments and state-owned enterprises pursue their own, partially very ambitious, hydrogen plans. A lot of them are specifically focused on the production of green hydrogen. For example, Inner Mongolia plans to produce 500,000 tons of green hydrogen per year by 2025, which is more than double the amount stated in the national strategy. Another mega-project is the world’s largest green hydrogen factory that Sinopec is building in the province of Xinjiang, designed to produce 20,000 tons of hydrogen per year. Provinces such as Inner Mongolia and Xinjiang are predestined for the production of green hydrogen as they have a large number of resources in the fields of solar and wind power.

As China itself is a major consumer of hydrogen, the hydrogen produced there will mainly serve its own usage. Currently, the country is also trying to replace imported parts in the hydrogen supply chain with domestic products, for example, in the field of electrolyzers or hydrogen valves. On the international level, foreign enterprises are involved in its green hydrogen sector in the form of suppliers, R&D partners and joint-venture partners. Because of the size of its hydrogen industry and its ambitious plans, China will remain an important player to watch and cooperate within the sector. 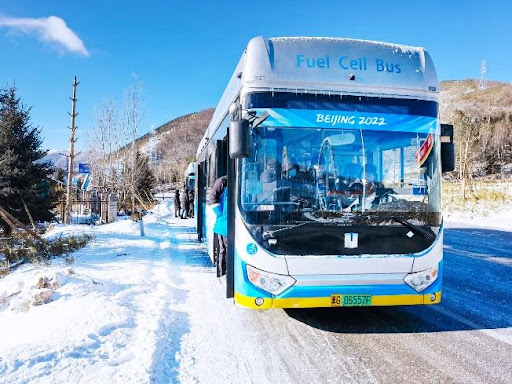 A Farizon hydrogen bus at the Olympics Village in Zhangjiakou. Source: Farizon, 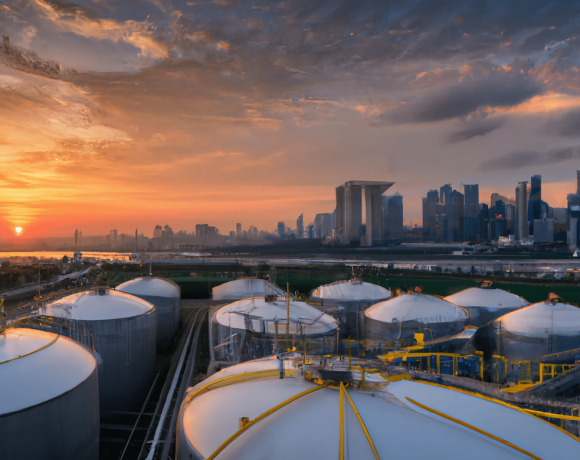 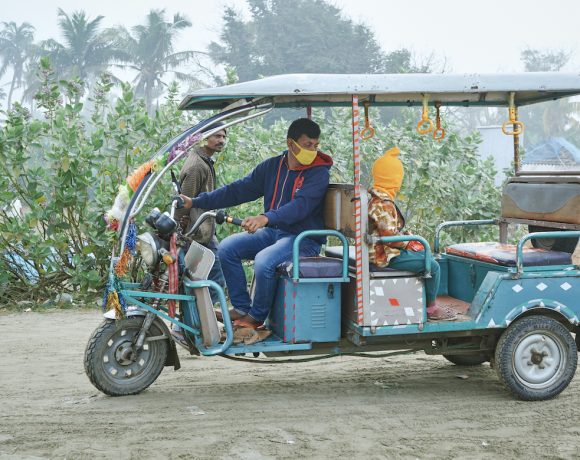 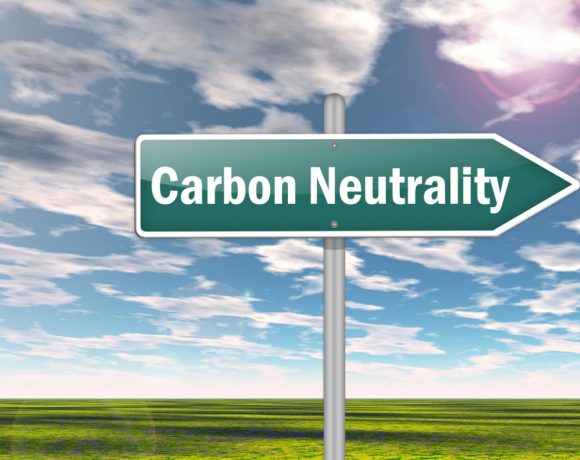 Medea Fux is the Deputy Head of the Science, Technology and Education Section at the Embassy of Switzerland in Beijing. Medea has previously worked as an innovation consultant for the public sector in Switzerland, supporting digital transformation and innovation projects. She holds a Master of Science degree in Interdisciplinary Natural Sciences from the Swiss Federal Institute of Technology Zurich (ETH). During her studies she was the political representative of all students at ETH and participated in strategic processes of the institution. She’s particularly interested in how science and technology influence our societies and politics.