The rise of micro-mobility: a .. 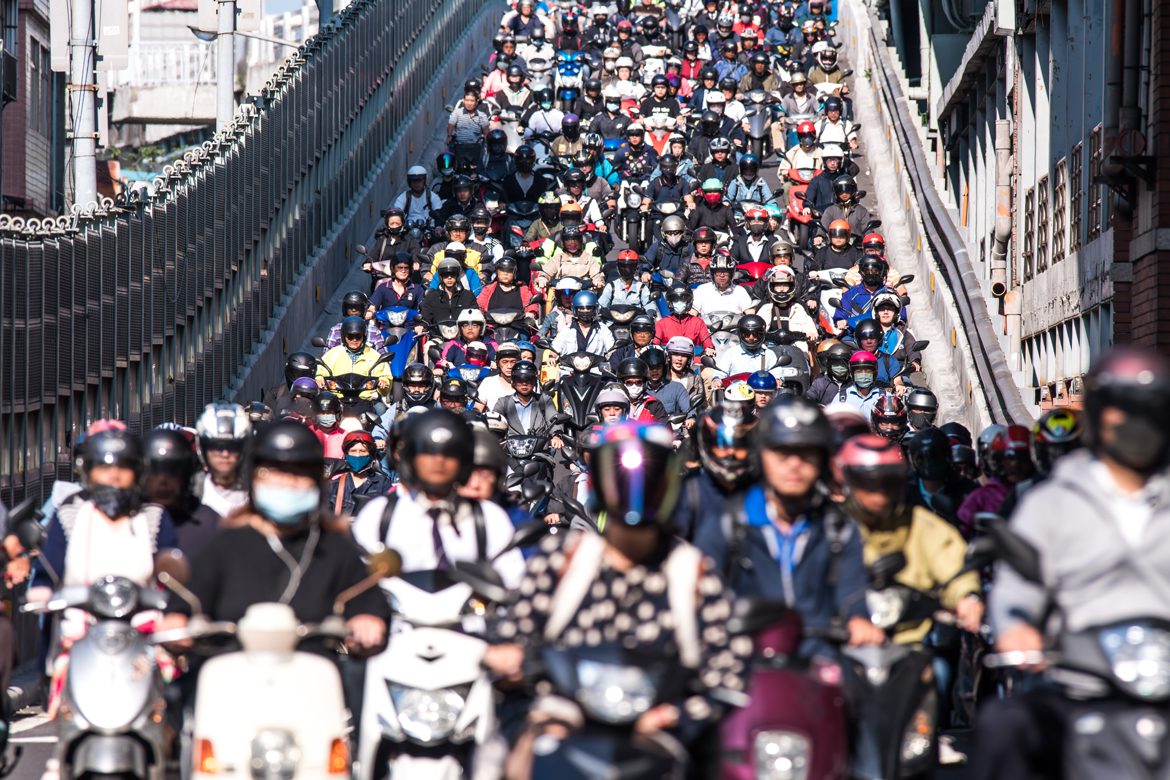 The Taiwanese love their motorcycles. If you walk around Taipei, you will notice them everywhere. In 2020 there were about 14 million scooters for a total population of 23.5 million, living on 36,000 square kilometers. This amounts to a density of 389 motorcycles per square km, making it the world’s highest. In line with its love for scooters, Taiwan is also one of the world’s major manufacturers of motorbikes, with big companies such as Kymco, SYM or Aeon. The annual Taiwanese motorcycle production in 2020 was 943,303 units.

The widespread use of motorbikes naturally makes emissions the major source of air pollution. It is estimated that they account for more than 20% of Taiwan’s PM 2.5 pollution. While they typically emit less carbon dioxide than cars and are more fuel-efficient, they emit comparatively more hydrocarbons, which create smog, nitrogen oxides and carbon monoxide. Consequently, the Taiwanese authorities have implemented a series of measures to promote the adoption of electric motorcycles and reduce air pollution in metropolitan areas.

This has led to the development of the local electric scooter market and the emergence of a key player: Gogoro – Taiwan’s first unicorn. While Taiwanese sales of e-scooters were only about 20,000 units back in 2016, they doubled each year to reach a peak of 150,000 units in 2019. Presently, they represent about 10-15% of the Taiwanese scooter market.

Why are scooters so popular in Taiwan?

Firstly, the Taiwanese society places a great deal of importance on convenience. Is there anything more convenient than jumping onto a two-wheeler to reach your destination quickly? Secondly, scooters are cheap, cheaper even than public transport, if you take into account the decreasing gas prices. What is more, the topography and the mild sub-tropical climate of Taiwan are very scooter-friendly, unlike the harsh European winters. The extremely high prices of real estate and the density of the cities also favour two-wheelers over cars, as they are much easier to park in busy downtown streets. Lastly, motorcycles are also a symbol of the local culture and customs: it is a means of transport used by most young Taiwanese looking for their independence.

However, the air pollution stemming from the usage of fuel scooters has a strong negative impact on the quality of life in Taiwanese cities. Hence, in 2018 the Taiwanese government committed itself to banning the sale of gasoline-powered motorcycles by 2035. In the first stage, the policy called for restricting or phasing out vehicles more than 10 years old, but implementation proved to be difficult. Entrenched interests are at stake, including oil companies and scooter manufacturers, as well as the estimated 2,000 motorcycle maintenance stores dotted around the country. These stores provide jobs to tens of thousands of potential Taiwanese voters, many of whom could find themselves unemployed if traditional scooters were to be prohibited. Since then, the government has backpedaled and opted to replace fuel scooters through market logics. In this vein, the government is actively pursuing the expansion of electric motorcycle infrastructure by supporting relevant companies, amongst which is the most prominent e-scooter player in Taiwan – Gogoro.

In addition, incentives such as subsidies and tax cuts are also being made available, not only to consumers, to encourage the purchase of electric scooters, but also to manufacturers to help them step up development. This policy is based upon a mixture of national-local measures and is critically important for the growth of the e-scooter industry, as shown by the negative impact on sales following the reduction of state incentives in 2020. Taking into account this undesirable consequence, new subsidies will come into force in the beginning of 2021.

Although the private ownership of e-scooters over gasoline-powered ones is encouraged, the primary aim of the government is still to reduce the total amount of motorcycles. Therefore, measures are taken to promote a system of shared e-scooters. By supporting private companies to develop such services and investing in the adequate infrastructure, central and city governments try to popularise alternative and more eco-friendly ways of mobility. The long-term policy is to fully integrate these services into the public transport system.

Obstacles on the way

Although e-scooter sales expanded regularly in previous years to reach about 10-15% of market share, 2020 saw the first decline in their sales, even though global sales of motorcycles increased due to a reduction in the population’s use of public transport for safety reasons (COVID-19). Falling gasoline prices, coupled with the narrowing gap in state subsidies for buying new fuel-powered and electric scooters, explain part of the downturn. Furthermore, the fee models of some e-scooter providers remain more costly than the usage of a traditional two-wheeler. Another reason might be the lack of technological expertise amongst repair shops, as electric and fuel motorcycles are quite different machines. Though measures are taken by the Ministry of Economic Affairs to train technicians of repair shops and upgrade their infrastructure, maintenance service capacity remains inadequate for the growing demand, exacerbating the dissatisfaction of some e-scooter users. Lastly, the still insufficient charging network dissuades many potential customers. On the manufacturer and government side, efficient battery recycling remains a major challenge.

What the future holds

Although 2020 was not the brightest year for the Taiwanese e-scooter industry, 2021 holds its share of opportunities. Firstly, as countries recover from the pandemic, international commerce will grow creating new opportunities for Taiwanese companies to internationalise their sales. Secondly, electric scooter manufacturing involves a huge amount of components from a variety of new technology domains like ICT and AI (to name a few), acting as a potential source of innovation. Thirdly, the government’s free-market policy approach fosters competition between electric motorcycle companies, pushing them to innovate to remain relevant and competitive. For example, Gogoro coupled the production of e-scooters with the establishment of an energy-management infrastructure composed of swappable batteries and charging stations all across Taiwan. By licensing their batteries and charging stations to other motorcycle companies and offering different battery-renting plans to customers, they challenge the concept of one person, one product and pave the way for an array of new mobility concepts.

Overall, the future of Taiwan’s e-scooter industry seems promising, and promotion through a market-based policy might prove more efficient in the long run rather than a top-down state approach taken by other governments. 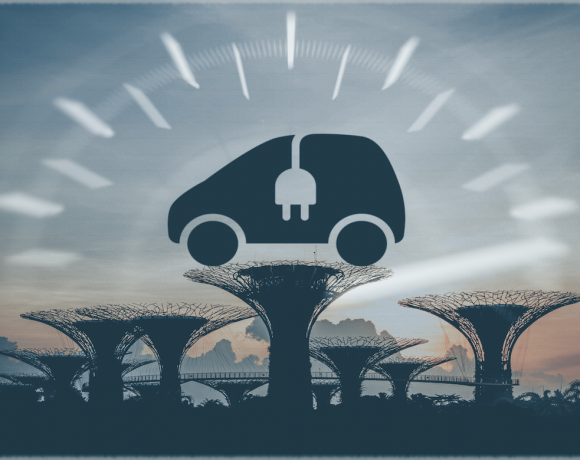 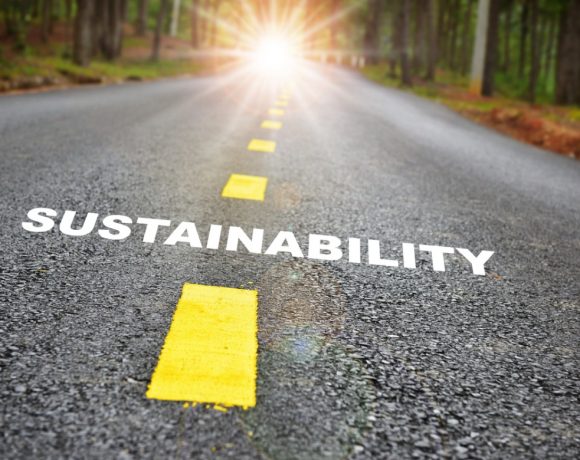 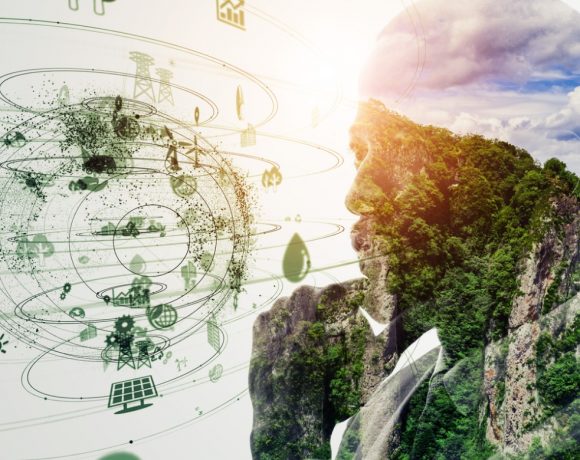