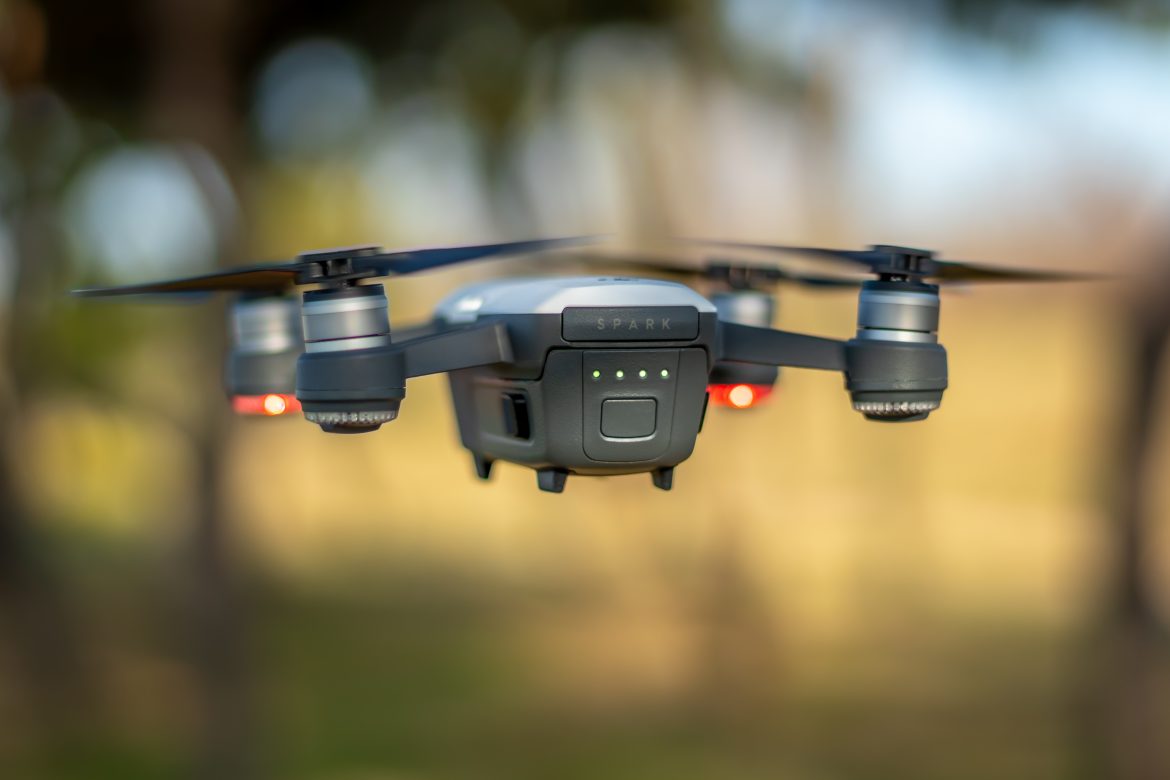 As a latecomer in the drone technology markets, the Republic of Korea is rapidly implementing policies and supporting innovation and growth to foster the drone industry within the country. In fact, Korea’s drone industry was restricted by heavy regulations, which started to be lifted in various ways around four years ago. For instance, night flights of drones became possible with prior approvals and screening for up to 90 days from November 2017, and since 2019 the screening period has been shortened to 30 days only. Another issue that came under discussion in 2018 was an increase in the altitude range of drone flights from the previous 150 metres.

In 2017, South Korea selected drones as one of the eight major projects for innovative growth and prepared a plan to foster drone industries from a top-down perspective. Based on this, drone pilot projects have been initiated in various fields such as goods transportation, protection and surveillance, facility safety diagnosis, marine management, agricultural support, video shooting and more. These fields, protection and surveillance, or so-called “emergency response” cases, include many on-ground cases.

Korean National Forest Research Institute opened a Landslide Prediction Analysis Center in May 2020 to better prepare for heavy rains every summer. The institute announced that the centre would scientifically prevent landslides by using unmanned landslide surveillance sensors and drones. The drones analyse real-time rainfall levels and conduct on-site investigations after the landslides occur to detect their causes and human injuries if needed.

The Korean Police officially announced the use of drones in 2019 by enacting drone operation rules and hiring drone experts with applicable licenses. As of May 2021, Seoul Metropolitan Police Agency secured nine drones and supported 50 employees in obtaining drone licenses. Drones have been used to search for missing people, search in disaster sites, and deal with situations with the risk of suicide. Patrol and surveillance drones have proved particularly useful as they are effective and safe to fly over areas that are difficult for humans to reach. Search drones used by the Seoul Metropolitan Police Agency can zoom into the letters on car plates from a height of 80m and can magnify images up to 30 times during daytime and  4 times at night.

Yet Korea still faces obstacles in the implementation of drone technology. The drone industry’s growth faces rising privacy concerns and the possible unauthorised collection and use of personal information without due notice. Korean Police also have some limitations to overcome. Korean police can only use drones to search for missing people in terror or disaster sites or suspected suicide cases. Using drones to pinpoint criminals or search for wild, dangerous animals is not authorised yet.

The rapid growth of the drone industry in Korea sets forth an optimistic view for its further expansion while suggesting active discussions to tackle concerns over drone implementation.