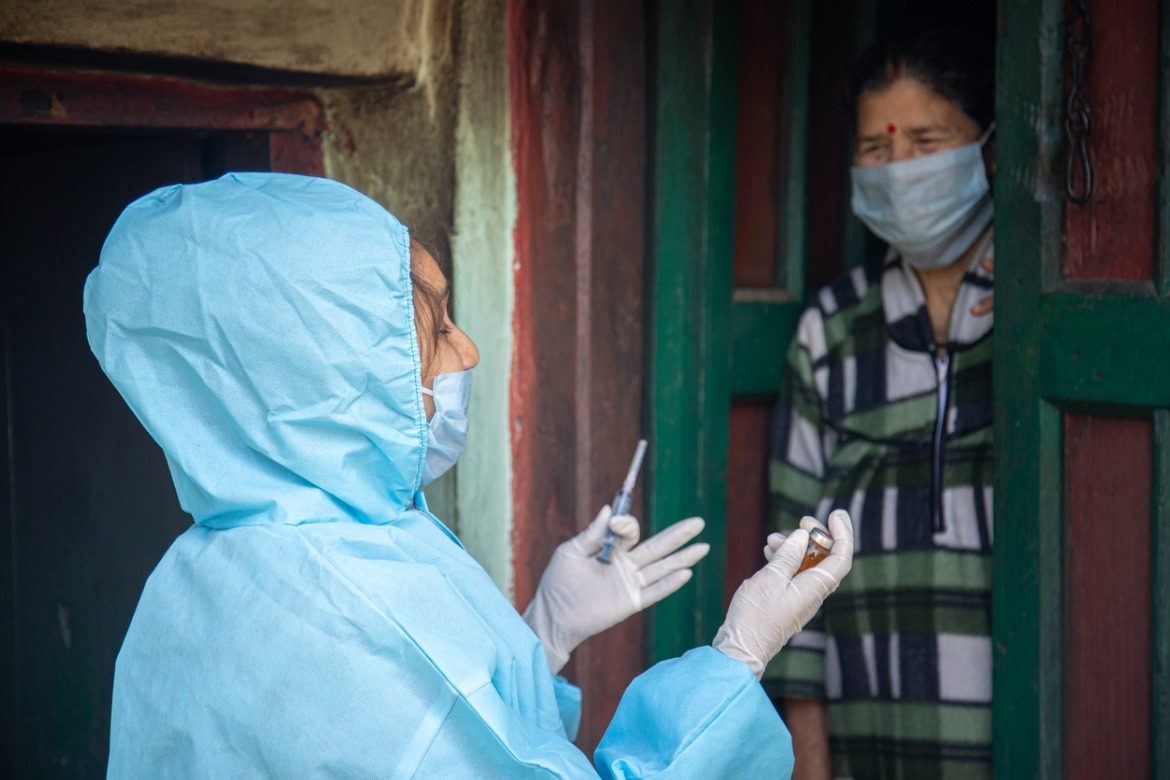 Vaccine hesitancy is a big problem not only in India but across the globe. While some of the underlying reasons are entirely different, some others are the same. For example, many people in rural areas, just like urban India, find it challenging to navigate the online appointment booking system to get a vaccination slot. People living in the rural regions also find it challenging to travel to vaccination centres leaving behind their jobs.

India has to vaccinate a population of 1.3 billion people, and it has a  tremendous logistical challenge in executing this task. Language, culture, limited resources and misinformation are some of the significant hurdles in its path. Technology and innovative ideas have to spread awareness and overcome Vaccine hesitancy in India, especially the rural belt.

India has more than 0.63 Million villages, and over 65% of the country lives in and around these villages, speaking more than 121 languages and 19,500 dialects. We are a highly diverse population when it comes to the languages we speak. For a demographic this heterogeneous, the messaging around vaccination has to be homogenous. The CoWIN website, to execute vaccination in India, started in English.  English is yet to find a pervasive presence in rural parts. In the beginning, many could not navigate the CoWin website. Keeping this in mind, the Central Government made the website accessible in many vernacular languages such as Telugu, Marathi, Malayalam, Punjabi, Gujarati, Assamese, Kannada, and Oriya.

Other variables at play in villages

Language is not the only challenge when it comes to rural India. When it comes to getting through to the heart of rural India, there are several variables at play. It is essential to understand a village in its entirety before laying down a playbook. Occupation, financial inclusion, caste and power dynamics, and cultural and religious beliefs have to be included to understand the decision-making temperament of a regular rural Indian.

Many villages and small cities are reluctant to get vaccinated, based on unverified ‘news’ pieces and Whatsapp forwards. Many refuse to get vaccinated, fearing they will fall sick and never recover or even die.  Many women were afraid that their fertility and menses would be affected. A message, widely circulating on social media platforms, suggested that women should not take Covid-19 vaccines five days before and after their menstrual cycle.

In India, mostly smartphone owners with unlimited internet are those with the privilege of living in the urban part of the country, having money, access to primary education, members of upper castes and men. For instance, among the 18-44 group alone, data collected by Lokniti CSDS shows that smartphone ownership was higher (74%) amongst those who are college-educated versus those who are non-literate (8%) primary-educated (17%) and matric-educated (40%). The divide is even more pronounced when one looks at the urban-rural division, with only two-fifths of the rural population owning smartphones vis-a-vis three-fifths of the urban population.

A tribal village in rural Maharashtra called Chinchkheda considered all the local factors and designed a successful vaccination program. When the vaccination rolled out in March, villagers had initially refused to get their doses fearing death and impotency. It was a nightmare for the local authorities to overcome this misinformation. With innovative thinking and the personal involvement of some local officials, the village achieved 100% vaccination for all eligible members.

The power of social media is pervasive and influential. While this can be a drawback regarding the spread of misinformation, the same power can be harnessed and, together with traditional tools, used to ensure that the right messaging penetrates even the most remote reaches.

The information about the vaccine was available only in Marathi, while the villagers in  Chinchkheda spoke Korku. The government office running the vaccination program planned a drive and presented all vaccine-related information in a language and format easily understood by the local population. There were 11 primary health care centres in the division, and they all had this information handy in the local language.

The officer-in-charge used the power of social media by setting up a YouTube channel while also using the traditional messaging tools such as skits in the local Korku language to spread awareness.  The authority in charge also roped in the local fair grain shop, a regular and essential stop for all village residents to spread the message. Officials also used the old-style public broadcast system. They played these awareness videos once they reached the villages, which were heard across the village.

The district government authorities included local bodies and leaders to set a live example. Local panchayat members, the governing body at the village level, were the first from the area to get their vaccines. Afterwards, these members travelled back to their villages to kill the rumour that vaccine shots kill people. Speaking to villagers and understanding their fears and concerns, and answering them on a one-on-one basis also helped convince people about the benefits of getting vaccinated.

Finding out the specific reason for the hesitancy and addressing it on a one-to-one basis can go a long way in overcoming fears about getting vaccinated. Leveraging already existing government resources such as Anganwadi workers, ASHA workers and Auxiliary Nurse Midwives (ANMs), who share a  high-trust relationship with the community, will result in more people listening to and believing the vaccination messaging.

While some of us are privileged enough to sit at our keyboards and ‘work from home every day of the week, the reality is very different in rural India. Covid has hit them hard with job losses and whoever else has jobs is very afraid to take time off to get vaccinated. In the same way, Resident Welfare Associations (RWAs) and private offices have organised camps in the urban areas, more initiatives of meeting the hesitant population where they are should be convened. Setting up vaccination camps at MNREGA sites, local markets, primary health centres, sub-centres are already being implemented in some areas and should be replicated in more. For instance, some innovative vaccination drives in buses have brought the vaccines to people’s doorsteps.

At the end of the day, we are dealing with people. People love to hear stories. In a language they understand. They are preferably told by people they trust. So the Chinchkheda playbook does transcend geographical boundaries in that sense. 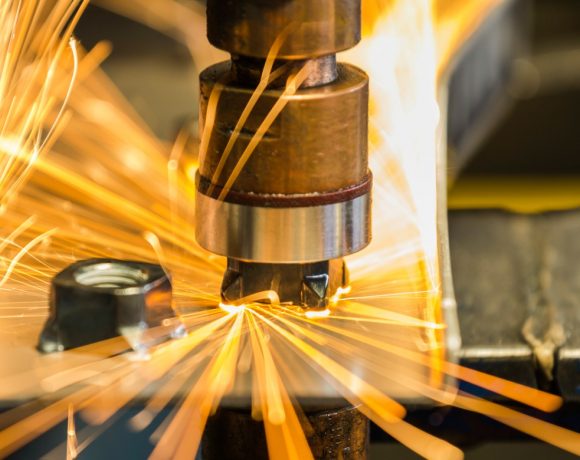 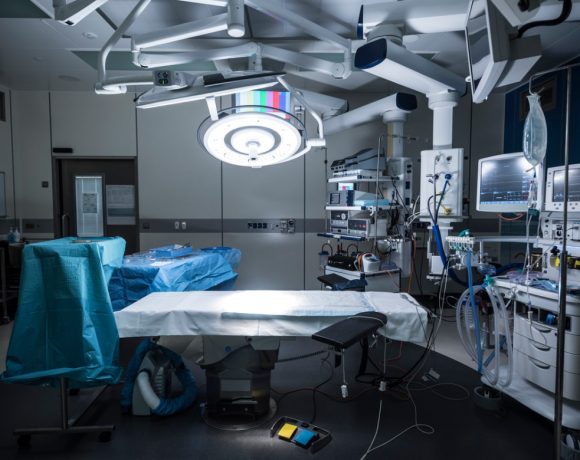 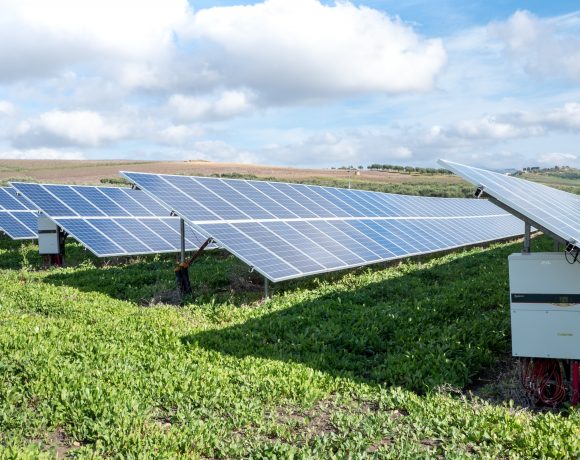 Chinmay Athaley has worked in the Healthtech space for over 13 years in various project management roles, program management and product marketing & sales. He also teaches Health IT at two Mumbai-based business schools.