What will a big global project look like after cor... 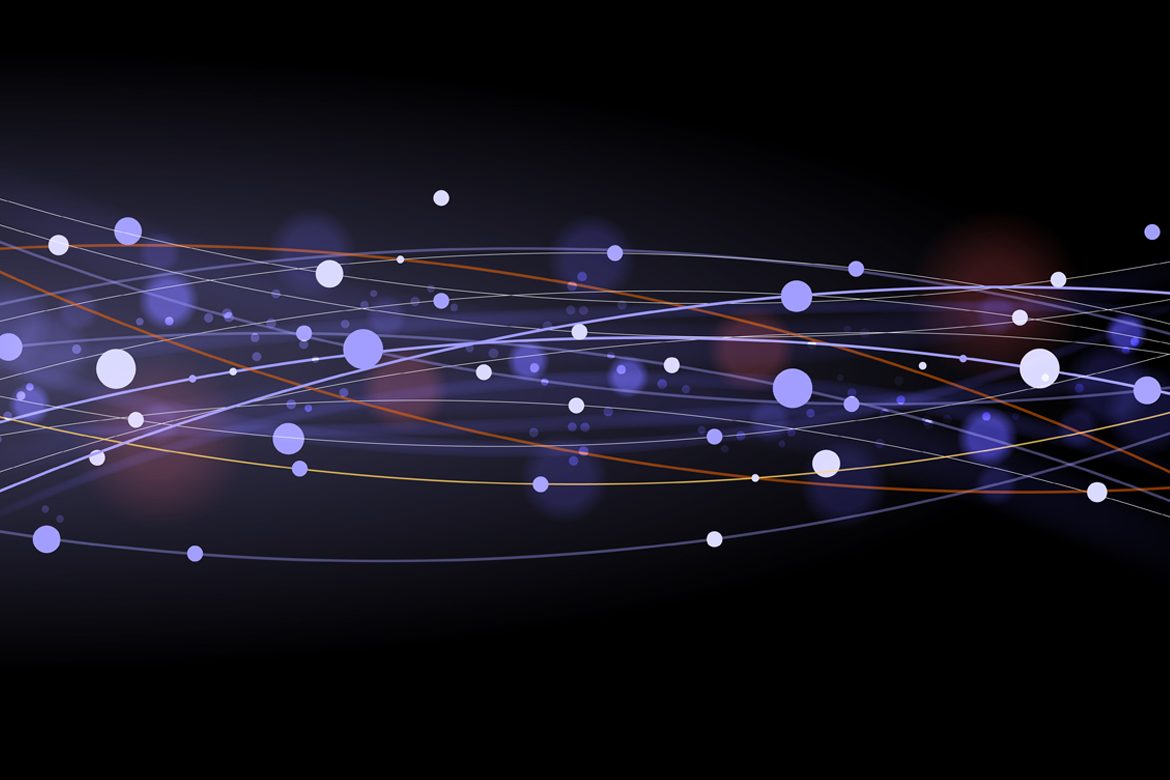 What will a big global project look like after coronavirus? A particle physics accelerator project that is being actively discussed among scientists, government officials, politicians, corporate leaders, and local communities, might be one of the answers to that question during the next decade.

Accelerator to Study How Our Universe Was Formed by ‘Phase Transition’

The Higgs particle was discovered in 2012 at the Large Hadron Collider (LHC), the largest particle accelerator with a 27-kilometer circumference, located in the suburbs of Geneva, Switzerland.

So comes the idea of building a Higgs Factory, a particle accelerator that can produce a large number of Higgs bosons for detailed studies. The International Linear Collider (ILC) is the most advanced Higgs Factory candidate that the world’s particle physics community hopes to start constructing in 6 years and start operating in mid 2030’s.

ILC and its Key Technologies

The ILC is a linear accelerator that smashes electrons with positrons, electron’s anti-particles, with a collision energy of 250 giga-electron volts (GeV), the energy just suitable to produce a maximum number of Higgs particles. It is planned to be built in the Tohoku region of Japan. The ILC will also look for new particles such as dark matter particles. It can be later extended to 50 kilometers to achieve much higher collision energy for future studies.

A ‘linear collider’ is a new invention that essentially has no upper limit on the collision energy, in contrast to a circular collider whose energy is limited by its circumference. Initially R&D on linear colliders has been carried out in individual countries, mainly the U.S, Germany and Japan, since around 1990. But in 2004 all these endeavours were united into a global collaboration as the ILC project.

Realisation of the ILC requires two key technological innovations: superconducting radio-frequency technology for efficient acceleration, and nano-beam technology for accurate collisions. The success in technological developments has led to many practical applications that include free electron laser facilities such as Euro-XFEL and LCLS-II, and high intensity neutron sources like SNS. Further applications for compact light sources for businesses, medical isotope production, LSI fabrication, accelerator-driven nuclear transmutation, and others have been discussed and studied worldwide.

Just after the discovery of the Higgs in 2012, Japanese particle physics community [1] proposed to host the ILC in Japan. In 2013 a technical design report of the ILC was completed by the global collaboration. Europe, through the update of European Strategy for Particle Physics 2013 and 2020 [2], and the U.S., by the 2014 Report of the DOE’s Particle Physics Project Prioritisation Panel (P5) [3], both supported the ILC as a global project to be built in Japan.

However, the realisation of a multi-billion dollar project requires further scrutiny by broader communities and governments. In Japan, discussion on the ILC continued in committees of the Science Council of Japan and of the Ministry of Education, Culture, Sports, Science and Technology (MEXT). In March 2019 and February 2020, MEXT expressed interest of the government in the ILC and their intention to continue discussions with international partners. The International Committee for Future Accelerators (ICFA) [4] decided to establish the ILC International Development Team (IDT) [5] to facilitate transition into the preparatory phase of the project in 1-2 year time scale. With the establishment of the IDT, future steps toward realisation of the ILC have been now clearly defined.

Japan has contributed to the world’s large international science and technology centers in the past, such as the International Space Station (ISS), International Thermonuclear Experimental Reactor (ITER), and Large Hadron Collider (LHC). However, Japan has never realised such a project sited within the country.

In Japan, the ILC parliamentary group was established and expanded to a non-partisan group in 2008. In addition, the Advanced Accelerator Association Promoting Science and Technology (AAA) [6], an industry-academia alliance, was established in 2008. At present, the AAA consists of more than 100 companies and about 40 universities and research institutions.

As for inter-governmental dialogues and discussions, the US-Japan joint discussion group on the ILC began in 2016. The discussion group between Germany and Japan started in 2019, and in February 2020, a quadrilateral meeting was held among France, Germany, UK, and Japan.

The biggest leap forward over the last year has been a rising support of the U.S. government toward the ILC project. We have heard strong, supportive statements from the U.S. Department of Energy and the State Department at international conferences. Now it is important for Japan to act in a timely manner to encourage cooperation with Europe and other partner countries.

Geological survey, environmental assessment preparations and a basic plan to meet the SDGs are already completed. The ILC candidate site is 20 minutes by bullet train from Sendai (population: 1.1 million), the largest city in the Tohoku region. The Tohoku region is home to many high-level academic institutions, the most prominent being Tohoku University in Sendai with acclaimed research on particle physics and cosmology in theory and experiments with high-energy accelerators. Tokyo and Sendai are 1.5 hours away. Airports are close by, providing easy access to overseas locations. The central campus is planned to be located close to the bullet train station and highway. Adequate social, cultural and transportation infrastructure allows residents and visitors to choose from a variety of options for urban and rural living.

The next milestone is the establishment of a preparatory laboratory for the ILC in cooperation with the world’s leading laboratories, currently scheduled for 2022. The construction of the ILC could start around 2025, following inter-governmental discussions. 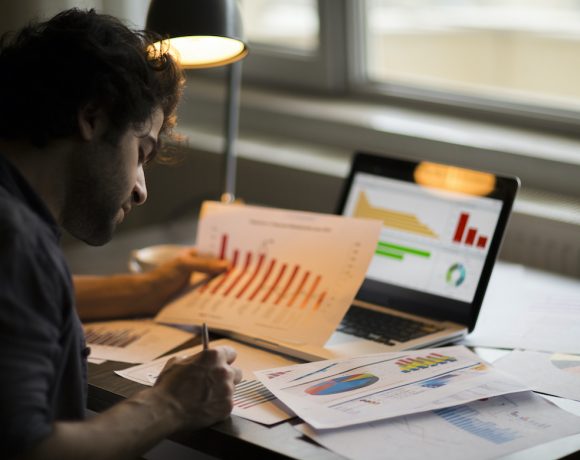 The rise of micro-mobility: a global scenario 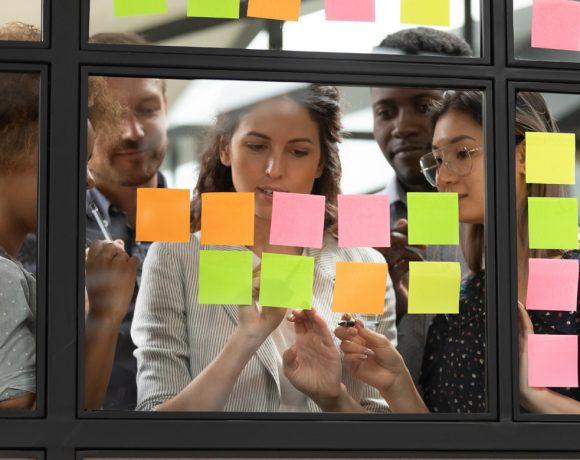 Toshinori Mori is a professor of particle physics at the University of Tokyo. After studying at University of Rochester, he worked in experiments at energy-frontier particle colliders both in Japan and in Europe. He now leads an international team of about 70 physicists from Japan, Switzerland, Italy, Russia and the US, to look for a hint of Grand Unification of fundamental forces in hundreds of trillions of decays of muons, electron’s sister particles, at Paul Scherrer Institute, Switzerland. He chairs the Japan Association of High Energy Physicists, particle physicists’ community in Japan.

Satoru Yamashita is a project professor of particle physics at the University of Tokyo. After graduating from Kyoto University, he has studied at world-leading laboratories such as CERN and Paul Scherrer Institute, Switzerland. Since 2008, he is the leader of the project promotion division of an academia-industry cooperation “Advanced Accelerator Association Promoting Science and Technology” and leads the promotion of the international linear collider with domestic and international stakeholders. 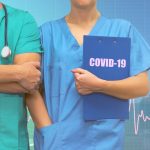 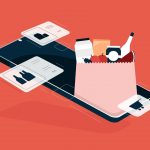 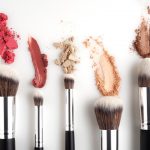 Innovation shapes the rise of K-Beauty 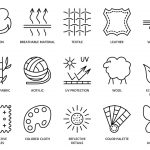