What will a big global project..

vTaiwan.tw – An island in the vanguard

vTaiwan.tw – An island in the vanguard 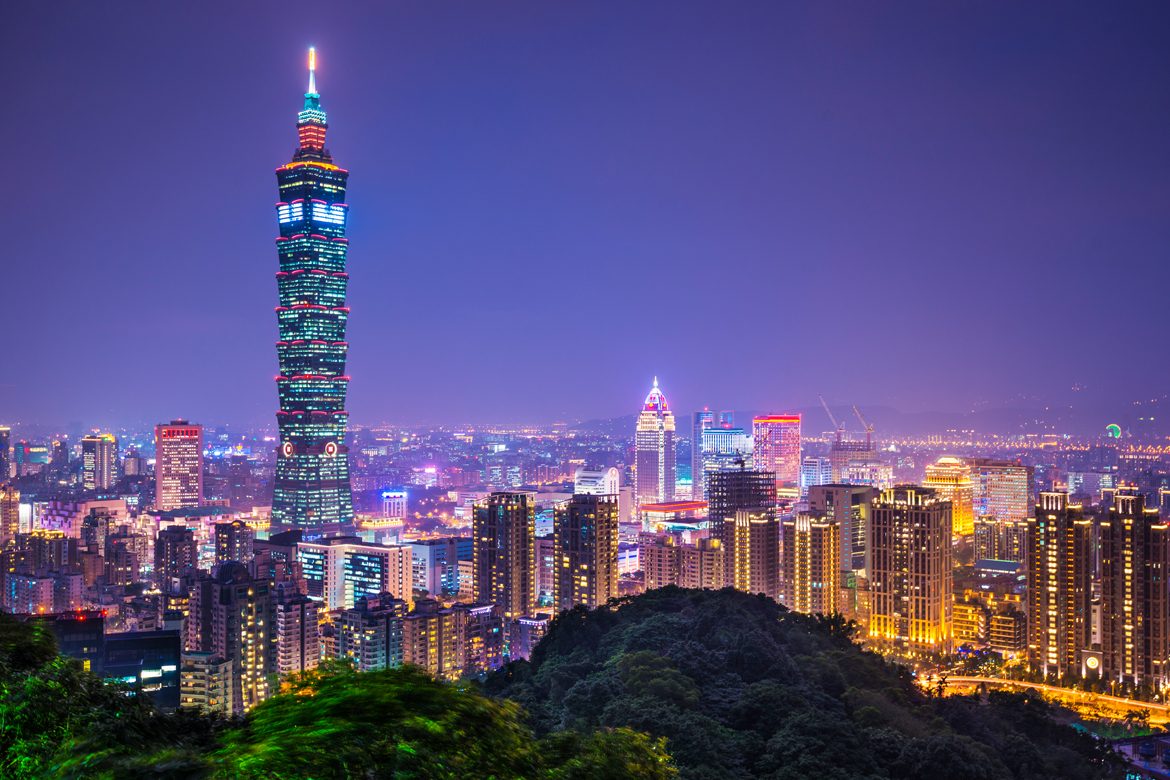 Taiwan is a leading force when it comes to citizen engagement. The core ingredient for the co-creation in Taiwan’s policy-making process is civic technology. The so-called vTaiwan is an open consultation process that involves citizens, stakeholders and public servants to work together in developing and revising official regulations with total transparency. The idea is to create a space that enables people to exchange each other’s ideas and share their values online, followed by offline meetings. The v stands for virtual. Where skeptics might argue that it could also stand for vulnerability, Taiwan spreads a remarkable optimism in digitalised collaborative governance and has various reasons to do so.

While older democracies tend to hold on to tradition and only slowly adapt new technologies in their government, this young democracy embraces its new possibilities with confidence. In Taiwan, the first presidential election by popular vote was held in 1996, at a time when the World Wide Web was becoming increasingly popular. The democratic reform and the information revolution went hand in hand. Since then, the digitalised citizen participation has developed in several formats and on various political levels.

Another advantage of the small island is its flourishing tech industry and the government’s focus on the Internet of Things (IoT) industry with the eager goal of becoming Asia’s Silicon Valley. This creates an ideal environment for digital innovation. Taiwan is home to the largest civictech community in Asia – g0v (pronounced gov-zero). The community plays an important role in digitising the government. Its name symbolises their idea to ‘rethink the role of government from zero’ and borrows the parlance of binary 1s and 0s and replaces the O in ‘gov’ with a 0. The g0v movement started in late 2012 and is pursuing its goal to promote transparency of government information. Many government agencies in Taiwan use the URL ending ‘.gov.tw’. The civic-tech community simply replaced .gov.tw with .g0v.tw and redirected the user to the so-called shadow government.

When in 2014 citizens stormed the legislative yuan to speak up against a new trade law and express their dissatisfaction with the lack of transparency and engagement in the government, the minister of the executive yuan, Jaclyn Tsai, listened to the demonstrators and tried to find a common solution. She approached the civictech community g0v and asked to organise a hackathon to find a solution that would allow the Taiwanese society to take part in rational discussions of public matters. G0v was committed to creating tools for citizens to participate in society. This was the beginning of vTaiwan.

The key methods of the Taiwanese government to build trust in society are civic participation, radical transparency and governmental support. Tech-enabled deliberative methods are being used to enhance the policy-making process. vTaiwan creates an engagement ecosystem that uses various platforms and processes to self-organise a participatory democracy. From institutionalised citizen participation (govtech) like an e-petition process that needs 5000 signatories in order to receive a government response to non-institutionalised participation (civictech) in form of a weekly hackathon, Taiwan cultivates a creative engagement of the society, and simultaneously builds trust in the government. While democracies tend to be mostly two clashes of opposing values, vTaiwan sets a focus on making democracy a conversation between a myriad of different values.

vTaiwan brings citizens and government together. It does so with a process that is divided into four steps. However, not all of them take place online. Once a week a gathering at the Social Innovation Lab of the g0v community (donated by the government) in Taipei is hosted to welcome all issues from citizens in the form of proposals. Everyone can submit their idea to a competent government authority, however the choice to accept or refuse the proposal lies with the authority. A topic can only become part of the vTaiwan process when a government authority is accountable and a facilitator, who guides the entire process, is found.

Once the accountability is guaranteed, the second step is initiated and an opinion collection is launched online. Various opinions on the issue are collected online and clustered into interest groups. Specific consensus-finding platforms such as Pol.is are used to find shared values despite the different opinions. In a third step, the facilitator then meets with representatives of each group in person. The meeting is fully transparent to the public as it is live streamed and gives everyone the opportunity to ask questions in a chatroom. Each interest group presents their point of view and their approach on reaching the shared values clustered through Pol.is.

The four-step process guarantees the exchange between the citizens and the government. The key step to make the exchange successful is the consensus driven approach. The crowd-sourced consensus-finding platform Pol.is, mentioned earlier, is a commonly used tool to discuss a topic of public interest. It was created with an interactive survey to ask about people’s feelings on certain topics. It had its first big test three years ago when Uber entered the Taiwanese market and was in conflict with various local laws. The Taiwanese society was then asked to post their thoughts on Uber online. Every post had to start with “I think that…” Each user could then agree or disagree with the feelings of others. Pol.is would group its users into clusters of similar attitudes. This allows each user to understand the cluster they are in to start with. However, what is different from many participation platforms is that Pol.is does not reveal what divides the users, but gamifies what they are trying to achieve. It sets its focus on common opinions despite the different positions. Only opinions that convince a majority are given binding power. The more the people agree, the more prominent the opinion becomes. These shared values create a common ground for further discussions.

Taiwan uses the benefit of its young democracy paired with the advantageous technology to digitalise collaborative governance. The government builds on a trustworthy relationship with the public and remains open for a myriad of different values. Through vTaiwan, the island empowers its citizens to act collectively and overcome the challenges and risks faced by democracies all over the world. Taiwan approaches the technological challenges, the questions of data security and the vulnerability of vTaiwan with confidence. It extols this virtue to become virtual. 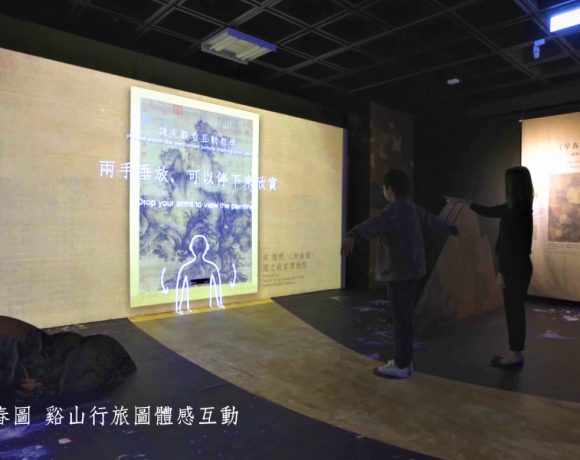