What Swiss cities can learn from solid waste manag...

Singapore is considering the n.. 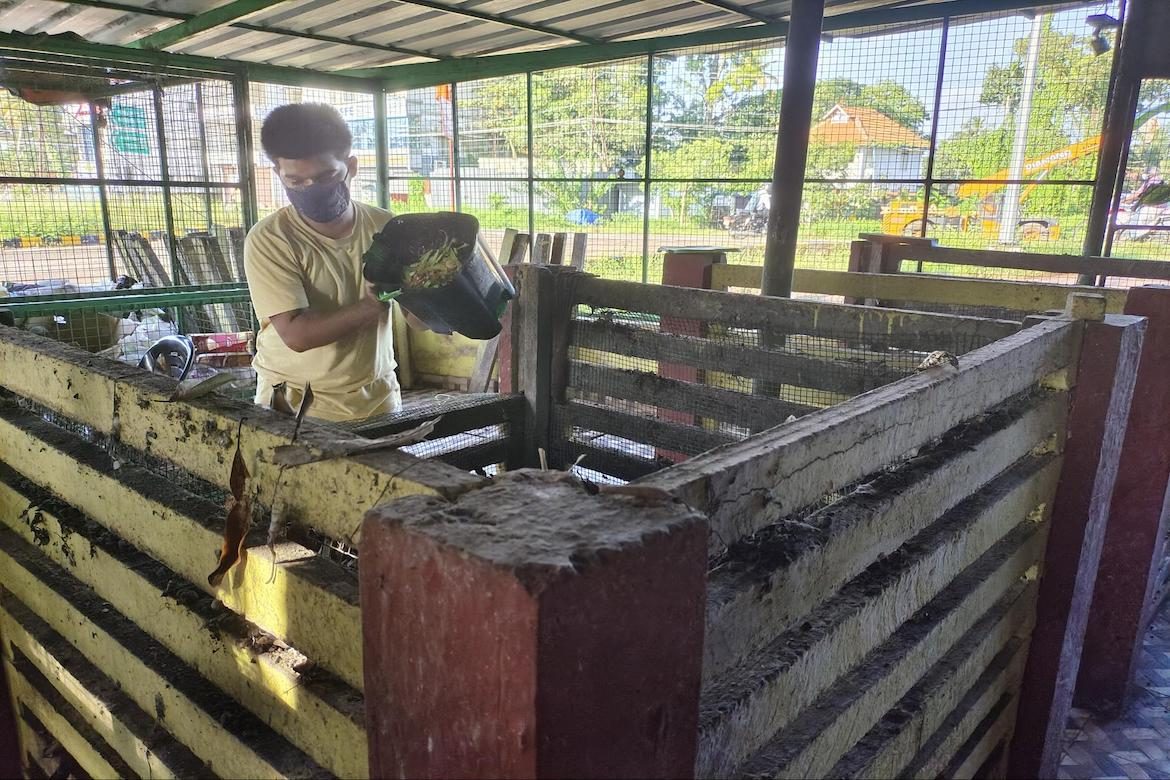 A recent study claims that Switzerland is one of the top five recycling countries in the world. However, once the average Swiss waste producer has put their paper, plastic and food waste in the right bin, they do not know what happens with it. More and more sophisticated technology has rendered waste recycling and treatment largely invisible to the population. This lack of knowledge can have detrimental effects, as proper waste segregation at the household level is a crucial step in sustainable waste management.

While India is not blessed with effective waste governance generally, interesting experiments in decentralised solid waste management are taking place in the state of Kerala. After widespread public protests against centralised waste processing and storage facilities in 2012, several cities established neighbourhood-level waste collection centres, encouraged segregation at source, and promoted composting and biogas production at the household level.

In the city of Alappuzha, for example, locally developed aerobic composting containers were built in the waste collection centres, where residents bring their recyclable and non-recyclable waste every day. Here, they can observe the composting of their kitchen waste stage by stage. They can witness, for example, how the remaining bits of plastic create a problem as they contaminate the compost. Similarly, in the numerous house gardens of Alappuzha, urban dwellers can see directly what happens with kitchen waste over time. In other words, the waste chain has become more visible by bringing waste management (back) to the household and neighbourhood level.

Unfortunately, Alappuzha is also a case in point that knowledge and awareness are necessary but not sufficient conditions for changing social practices related to waste management. A recent study shows that the neighbourhood collection centres are not used or not used properly by everybody. Some households do not go there frequently to dispose of their waste because the centre is too far away or household members are too busy with work and other obligations; those with more time (for example, the elderly or children) are often too weak to bring the waste there.

When kitchen waste is disposed of too infrequently, old and half-decomposed material ends up in the containers obstructing the aerobic composting process. A few households still put some plastics in the kitchen waste, probably because it is convenient to transport wet waste in plastic bags or because it is difficult to get rid of thin plastics, officially banned in Kerala since 2021.

Given the mixed record of decentralised solid waste management, Alappuzha certainly does not provide a ‘model’ or an example of ‘best practice’. However, both its relative success and failure can provide important lessons, even in the very different socioeconomic contexts of Swiss cities.

In our ongoing study of Lausanne, for example, we have found that even environmentally conscious residents are confused about whether they should put cooked food waste in the designated green bins, because they ignore that their kitchen wastes have been treated since 2018 in a biomethanation plant (which can digest cooked material). Labels on green bins found in the city, which provide a rudimentary glimpse of the invisible waste chain, are contradictory as some still indicate that only raw kitchen wastes should be placed in the container. Even without trying to emulate Alappuzha’s in-situ demonstration of organic waste treatment, the bins for biodegradables and the 78 waste-collection points in Lausanne could be used in more innovative ways to render the afterlife of our kitchen waste more observable.

The Alappuzha example also shows the importance of convenience; people are less likely to segregate and bring their waste to the collection point if it does not fit in their daily routine and if the infrastructure is inadequate (i.e., the collection centre is too far away). Surely, Lausanne’s infrastructure (door-to-door pickup, number of collection points, biomethanation) makes it very convenient for households to dispose of raw and cooked kitchen waste.

However, some of our environmentally aware research participants, particularly those unaware of biomethanation, have strategies in place to avoid food waste (e.g., shopping more frequently for smaller quantities,  and keeping leftovers). Waste technologies, which can be both ecologically effective and convenient for the users, may replace more sustainable food management practices (reducing waste is preferable to recycling and resource recovery) and should be evaluated in this regard.

Because Kerala’s ban on single-use plastics was enforced only in July 2022, its impact on removing plastics from compostable waste is not yet known. When it comes to bags, Switzerland takes the approach of market instruments (small fee to be paid by the consumer), technological innovation (use of biodegradable plastic bags) and plastic-replacing options (paper bags, etc.) rather than bans.

However, technological innovations outpacing regulations are questionable in this field too. In Lausanne, for example, consumers often confuse fuel-based ‘biodegradable’ bags with bio-based ‘compostable’ bags. Some of them use the former to pack and dispose of their kitchen waste with the effect that more, rather than less, plastic enters the organic waste stream (in the form of non-separable microplastics).

The most successful part of Alappuzha’s decentralised waste management is probably the promotion of home composting. While the higher population density of Swiss cities acts against the widespread adoption of this practice, there is the potential of bringing waste management closer to the population through composting in the increasing number of community gardens.

Kerala is a very real example of waste governance, its innovations and pitfalls. Swiss cities would be well-advised to study Kerala’s practices and adapt them for their own citizenry. 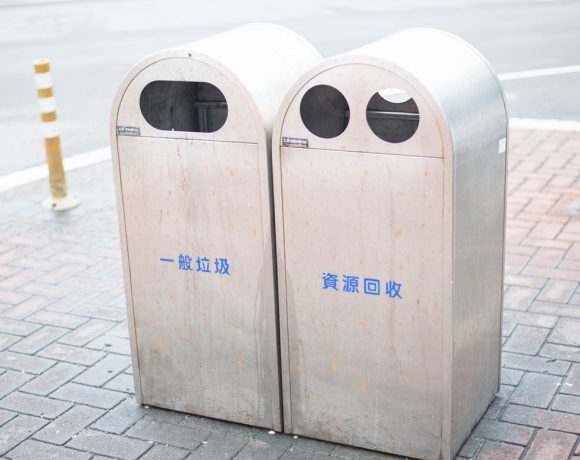 René Véron is a professor of social geography at the University of Lausanne. His research addresses issues of urban environmental governance in the global South with a regional specialisation on India, where he has been involved in international collaborations since the mid-1990s. Currently, he works on exploring political and social processes related to urban environmental services and resources, including water supply, sanitation, solid waste management and flood governance.