Chew on this: Microalgae for p..

Not just economic gains, but social benefits to gu...

Not just economic gains, but social benefits to guide Internet in China 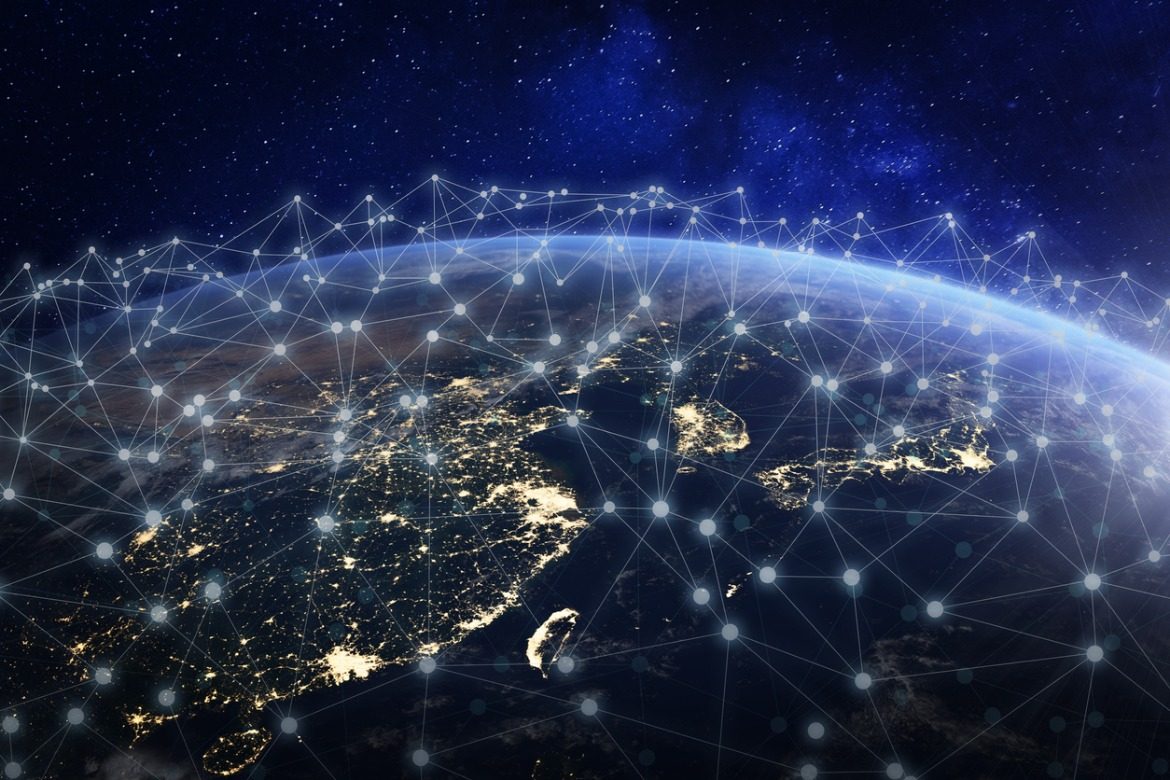 With over 1 billion internet users and several of the world’s leading tech companies, China’s technology sector has witnessed an unprecedented period of growth and innovation in the past decades. It has not only transformed nearly every aspect of daily life within China but could also conceivably and substantially shape the future of technology and societal interactions worldwide. Given the potentially extensive nature of this impact, the Chinese government, after an initial “wait-and-see” approach, recently began to introduce a series of regulations designed to ensure that this growing sector remains aligned with the country’s broader national strategic objectives and public interest.

To achieve this, the new regulations have, in particular, focused on four primary areas – antitrust, finance, cybersecurity and data privacy – as well as on cryptocurrencies, while also pushing tech companies to become more socially responsible – particularly regarding their young and adolescent users. This, for example, was reflected in an internal set of guidelines for building a “cyberspace civilisation”, which was released in September 2021 by the Communist Party and State Council and urged “all levels of government to bring ideology, culture, moral standards and online behaviour under control”. It also implies that companies should be required to emphasise social benefits as much as economic gains.

To understand the magnitude and importance of the internet in China, it is worth mentioning a few illustrative statistics:

While these numbers are unquestionably impressive on their own, their importance is further accentuated by the fact that this connectivity provides users with a plethora of products and services, ranging from e-commerce and online education to social media and entertainment, to name a few. In this context, the current article will focus on media, entertainment, and gaming, highlight a few potential issues concerning younger individuals, and list a few of the measures that Beijing has taken to address these challenges.

In the multimedia and gaming sector, it is relatively well known that tech companies possess a wide variety of tools to analyse users’ preferences and expectations. They can, for example, subsequently use to tailor video suggestions to a specific user, thereby extending their time on the company’s platform. These additional minutes and hours quickly add up in a country as populous as China, where nearly 94% of Internet users watch online short videos.

In a similar vein, video games are also designed to maximise user engagement by providing users with a constant stream of “attractions”, quests, and feedback, by employing simple, set patterns that make it easier for individuals to become absorbed in the game on a subconscious level and thus lose track of time.

Concerned that this could lead to adverse effects among young individuals, Chinese authorities started to take measures in 2005 to limit the amount of time young users could spend in front of screens. These include the Work Plan for the Prevention and Control of Myopia in Children, the Notice on the Further Reduction of Homework and Off-campus Training for Students in the Compulsory Education Stage, the Advice on Strengthening Sleep Management for Primary and Secondary School Students and the Notice on the Further Strengthening of Mobile Phone Management for Primary and Secondary School Students.

In August 2021, the National Press and Publication Administration also issued the Notice of Further Strict Management to Effectively Prevent Minors from Addiction to Online Games (关于进一步严格管理切实防止未成年人沉迷网络游戏的通知), which strictly regulated the times at which video games could be provided to minors: namely, all online gaming companies could provide one hour of video game services from 8:00 to 9:00 p.m. to minors only on Fridays, Saturdays, Sundays, as well as on legal holidays. By contrast, online game services must not be provided to minors in any form during other times. Moreover, in accordance with the State’s requirements and implementation standards, major game companies and platforms have already introduced several restrictions in their system to limit playtime and set caps on top-ups. Face recognition technology has also been applied to nearly 100 games to restrict minors’ gaming time.

Despite these efforts, it is currently still hard to say whether the new regulations will ultimately produce their intended results. For example, in the case of the aforementioned “anti-addiction system”, research has suggested that more than half of the students could bypass the aforementioned controls by using their parents’ ID or purchasing login accounts online. In addition,  a few e-shops still do not verify the age of buyers and, in some cases, even use their “anti-anti-addiction” policy as one of their selling points.

On the other hand, China’s technology giants have increasingly made efforts of their own, such as Tencent, which recently released a White Paper entitled “Technology for Good ” that contends that the goal of technology should be to serve the well-being of the people. It also presents several case studies conducted on topics such as technology ethics, internet industry governance, and online community atmosphere building.

All in all, it will be interesting to see the path that the growth of digital technology and its regulation sets China upon.

ARTMAN, John. How China’s internet continues to rapidly change and why you should care [online]. 31.08.2021. https://www.scmp.com/announcements/article/3146860/how-chinas-internet-continues-rapidly-change-and-why-you-should-care (accessed on 06.12.2021).

Our World in Data. Number of births and deaths per year, World [online]. [n.d.]. https://ourworldindata.org/grapher/births-and-deaths-projected-to-2100?country=~OWID_WRL&module=inline&pgtype=article (accessed on 06.12.2021). 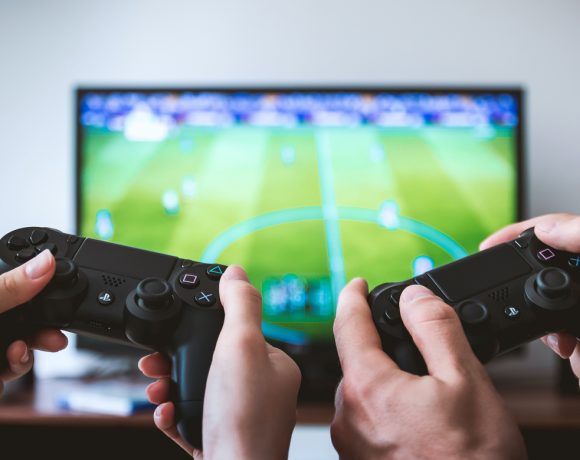 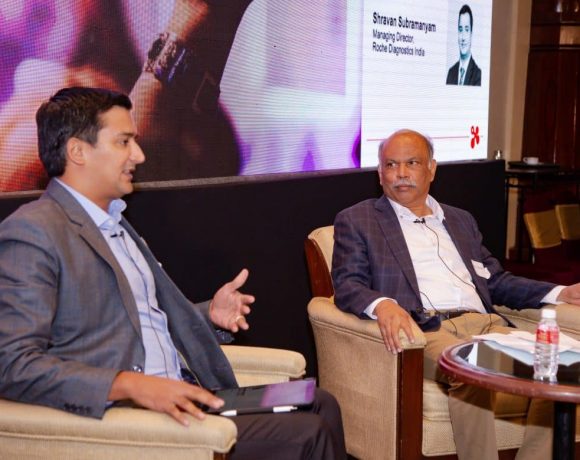 Kexin Ren is working at the Science, Technology, Education, Innovation and Health Section at the Embassy of Switzerland in the People's Republic of China, where she contributes to policy interpretation, data analysis and projects implementation with a special focus on education and innovation. She completed her Master's studies at the Renmin University of China and has been active in education for over ten years.