Food security and the growth o..

South Korea: leading the way in the Gaming Industr...

Agricultural land in the cloud.. 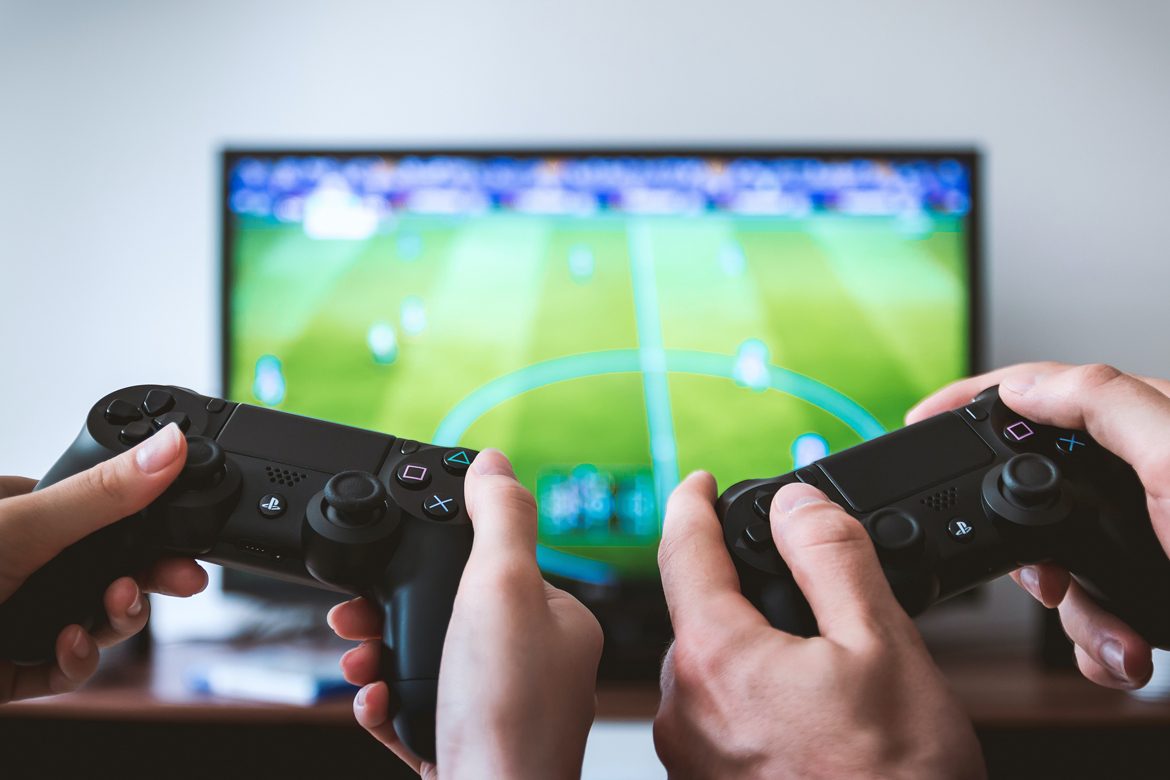 Enjoyed by 70.5% of the whole population, according to a 2020 game user market report by KOCCA, Korea has a massive gaming infrastructure and high penetration. The gaming industry itself covers 13% of the entire national content industry and is reported to be worth over $7 billion.

Korea’s game market is leading the way globally as well. It ranks as the fourth largest market, at 6.3% of the global game industry, after the United States, China and Japan. In 2019, Korea showed the fifth greatest revenue of 15 trillion won ($1.2 billion). Game industry is a driving force of Korean exports as well. The industry generated content exports worth $6.9 billion, which is 10 times more than that of the music industry of $640 million, and in 2018, the game market accounted for 8.8% of Korea’s total trade surplus.

A wide variety of games is popular in Korea and this includes mobile games, PC computer games, consoles and arcades. Console market in Korea mostly consists of Nintendo Switch, Wii, PlayStation and Nintendo DS. PC games have high penetration in Korean society thanks to local LAN game centers called ‘PC Bangs (‘rooms’ in Korean)’. The PC Bang offers not only the latest version of devices for better gaming experience, but also allows people to get together to play games sitting side by side. On top of the enjoyable environment, PC Bang also offers a diverse choice of meals for a more comfortable stay. However, without a doubt, the most frequently accessed and enjoyed type of game in Korea is mobile games, accounting for more than 90% of game access.

South Korea has the highest smartphone penetration in Asia with the rate of 67.6%, and this leads to a great popularity of mobile games using smartphones. Smartphones are the most frequently used game device in Korea, with recent estimates revealing that 53% of the population play mobile games at least once a month. During the ongoing pandemic, the time people spent with their mobile phones increased, significantly augmenting the number of people enjoying mobile games and the time spent.

The mobile game industry also contributes to a rapid development of Korean mobile games market. In 2018, the revenues of the market increased by 23.1% in a single year, making it one of the fastest growing markets in the world. The popularity is also reflected in the smartphone applications market. 85% of total application revenues in Korea come from mobile game apps, and in 2018, 40% of the whole smartphone made payments for mobile games.

The high revenues of Korean mobile games partly derive from the unique user composition. Unlike many other, especially Asian, countries where most of the active game players are generally in younger age groups, Korea’s average mobile game players tend to be adults, often with children. To be more specific, the largest subgroups were ‘21-35-year-old males (19%)’ and ‘36-50-year-old males (15%)’. In fact, it is easy to spot adults playing mobile games during their short breaks in cafes or in public transportation, as a quick transition to a moment of refreshment and entertainment.

Currently, the largest market holder of the mobile game industry is Netmarble, followed by NCSoft and Nexon. The market is yet still open for any individuals to jump in, and there is a high potential for foreign game companies to fill the gap in strategy games, which are in high demand but not much developed by local IP.

South Korea is the birthplace of Esports, especially thanks to Starcraft: Brood War. The massive popularity of this game resulted in the rapid growth of Esports in Korea with newer strategy games and the establishments of more Esports organisations. Esports has grown faster in Korea than in any other countries, and following Korea’s lead, Esports is now a multi-billion-dollar industry.

Esports organisations play the main role in organising international competitions. They are in charge of financing the tournaments, branding, building partnerships and sponsorships, streaming the contents to social media platforms, etc. There are lists of such organisations in Korea that are responsible for a myriad of international tournaments. Top pro-gamers compete against each other in the tournaments and Koreans enjoy gathering together at home or even in large stadiums to cheer for their favourite players. In 2000, at the early stage of Esports, Korea’s Ministry of Culture, Sports and Tourism sponsored the World Cyber Olympics with Samsung and Microsoft. Twenty years hence, the market has become massive with South Korea leading the way. Korea has now announced its plans to establish an Esports stadium in Pangyo by 2022.

Estimates report that the gaming industry of Korea is worth over $7 billion, and the figure has been growing 9% annually on average. Despite inevitable controversies over game addiction and following strict regulations, the booming market already accounts for a significant part of the country’s industry overall. The effects of the growing popularity and significance of the gaming industry in the post-pandemic period in Korea is left for further examination. 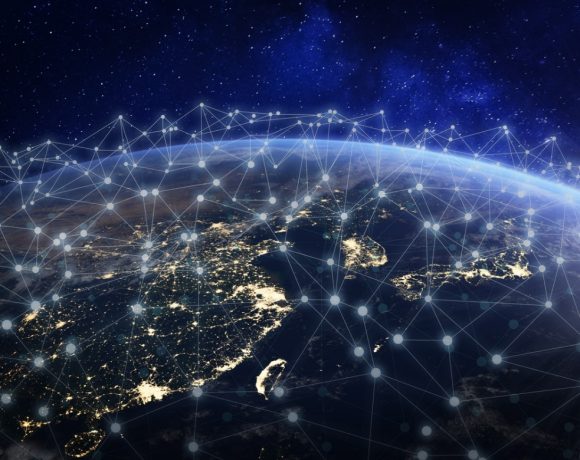 Not just economic gains, but social benefits to guide Internet in China

Ji Yeon is the Junior Project Manager at the Science & Technology Office, Embassy of Switzerland in Seoul, Korea. She is in charge of Academic Relations, responsible for university scouts and education affairs. Ji Yeon has obtained a Bachelor’s degree from Seoul National University and before joining the team, she had worked for the Procurement Unit at UNOG.