A review of India’s Energy Pol..

India’s trysts with clean energy and collaboration with the West 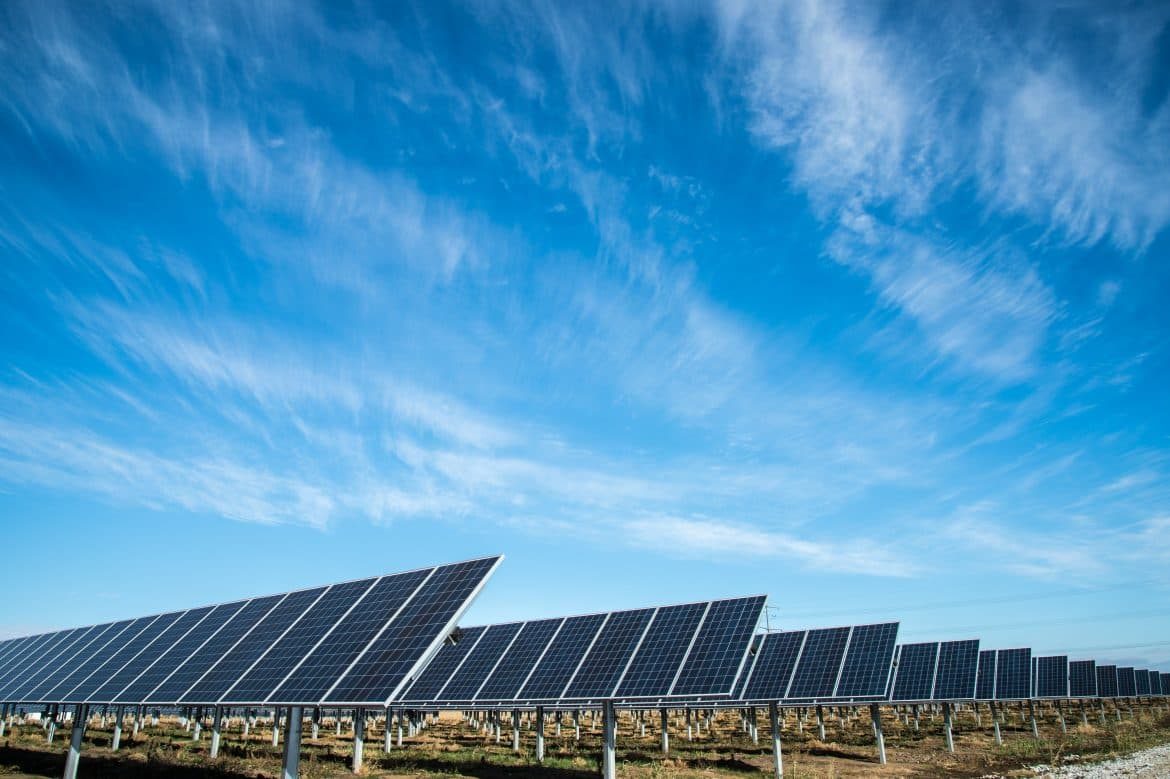 This article was originally published in Yourstory, an Indian platform that showcases business analysis, reports and stories from entrepreneurs and change makers from across the globe.

India is taking bold steps towards a cleaner and greener future with renewable energy. In 2018, investments into India’s clean energy shot up by 22 percent in the first six months, compared to 2017, and by 2020, the country is projected to be seen as one of the largest growth markets in the sector. With 1.3 billion people, India is the world’s fourth-largest carbon emitter; its power sector also contributes majorly to the same. However, in recent years, it has been leading clean energy transformation and aims to have 175,000 MW of installed renewable energy capacity by 2022. From using fossil fuels to adopting cleaner sources of energy, especially solar, India is everything to keep its initial commitment to reducing carbon emissions made at the Paris Climate Accord.

While renewable energy is progressing in India, it is mostly target driven and relies more on the government than the consumer. It might be getting cheaper, but one of the challenges the country currently faces is meeting the continuous rise in demand. Additionally, shortcomings in the current power transmission systems delayed payments, and improper renewable infrastructure is causing problems. The need of the hour is to look towards using technology to create a sustainable clean energy roadmap for India and make sure we are meeting demands as we move into the era of smarter cities.

Martin Ebner, CEO of Swiss startup Battrion AG, says “Although India is one of the largest markets for advanced technologies such as smartphones and solar cells, domestic production is dwarfed by imports from Asia, with predictable consequences for the Indian economy. As the economics of scale over-proportionally favour the largest manufacturers, catching up in established fields is hard.”

Switzerland as a cleantech hub

The future belongs to products and services that can be made using less energy and commodities. The Nordic countries are known to be the best in promoting cleantech innovations. The region has shown continued leadership, and seem to be gearing up for a good growth with an increase in cleantech funds. Denmark and Sweden along with the US are best at creating ecosystems that promote environmental innovation. Apart from these, Switzerland has also grown over the last few years in the clean energy sector. The country became the first in Europe to enact an environmental protection law and has been a pioneer in protecting its ecosystem. Since 2008, it has topped the Global Innovation Index co-published by Cornell University, INSEAD and the World Intellectual Property Organization (WIPO). The same is reflected in the clean energy sector as well.

Following the Fukushima nuclear disaster, the Swiss Federal Council decided that the country should withdraw completely from nuclear energy by 2050. As a result, the Swiss are coming up with very strong players particularly in the areas of energy efficiency, renewable energy, energy storage, automation and control, mobility, water, and wastewater as well as waste management and the use of new types of materials. The largest share of innovations is in the energy sector, from the production of energy to efficient electricity use followed by innovations for better use of natural resources, waste management, and mobility. Earlier this year, the Swiss Federal Office of Energy (SFOE) announced that 62 percent of the electricity consumed in Switzerland came from renewable sources. Jobs in the cleantech sector has grown by 25 percent over the last five years and the sector represents almost 5 percent of Switzerland’s GDP. As the industry grows, the country is also looking towards avenues to implement these in newer geographies. Given India’s push towards a greener future, a lot of them could be implemented here.

While getting access to western technology is easy, adoption and implementation in India prove to be a challenge. It is very important to study the market gap closely and then choose the right kind of partners on the ground to implement technologies to become successful in the long run.

Govinda Upadhyay, Founder of Swiss ed-tech startup LEDSafari, talks about changes in the education sector that could have a positive impact on India’s solar energy sector. He says “All industries with huge infrastructural requirements, such as telecom, transportation, have gone through decentralisation, wherein the end-user has more control and autonomy over the infrastructure. As the scale is increasing, we will need better technology and skills to manage these solar assets. We want to bring efficiency in the operation and maintenance of the solar sector. The Swiss vocational system, adapted to the Indian context, can really help in quality skill training for the Indian youth and one million jobs will be created to meet India’s ambitious clean technology targets.”

India’s clean energy boom will be a success when we have a strong knowledge sharing mechanism, and a platform to learn and explore and innovate for a better future together. Forging collaborations with the West is a noble concept but it needs to be done right with a clear understanding of the demand, feasibility, and costs so that we can have a sustainable clean energy system for the future.

Gaganjot leads Renewable Energy initiatives at swissnex India. She is responsible for building platforms for Indian and Swiss stakeholders in clean energy to facilitate knowledge exchange and technology partnerships. She has nearly 7 years of experience in International expansion strategy and building networks with international stakeholders for market development across sectors.