An introduction to healthcare ..

A review of India’s Energy Policies

A review of India’s Energy Policies 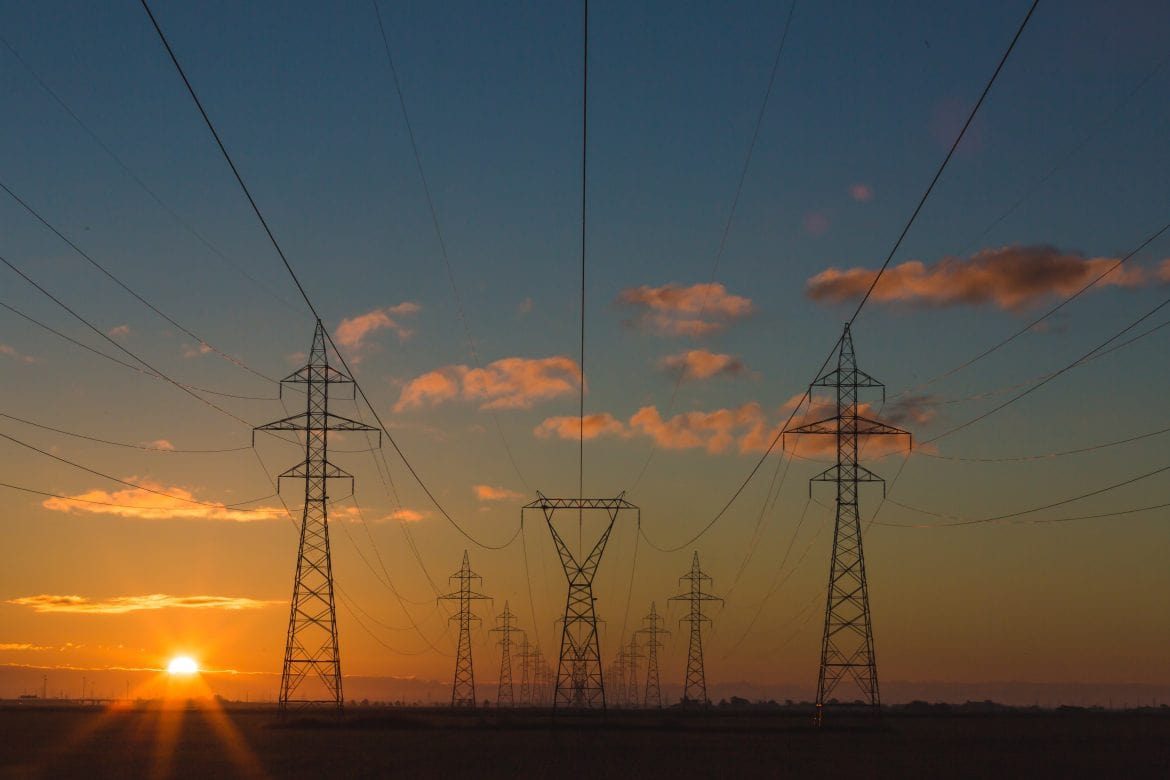 This article was originally published in energiaplus.

I hesitated to accept the invitation to participate in India’s first in-depth review of energy policy by the International Energy Agency (IEA) , as I was over-whelmed by the  country’s challenges and complexities. After studying comprehensive documentation and spending eight intense days with a half dozen ministries and dozens of business associations and think tanks, I am left with staggering insights. At the end of the visit, the government’s 12-member international team of experts presented a provisional 30-page analysis, which will be elaborated in the coming months. India is in the process of imitiating China’s path of development.

The steep rise in the demand for energy and the increasing dependency on oil imports due to the depreciation in value of the rupee indicate that security of supply is a priority for the government.

By 2018, all villages were provided electricity, with over 500 million residents getting electricity connections. 60 million households are being supplied with subsidized cooking gas and no longer in need to collect wood. 175 GW of new renewables are to be connected to the grid by 2022, also aiming to have a target of up to 500 GW. These may be too ambitious as there needs to be improvement in most of the tenders for large scale facilities and the addition of roof-top solar equipment. Billions of subsidies were cancelled and are now being paid specifically to the needy. The large-scale industry was introduced to an Efficient Trading Certificate. An equivalent of $ 60 billion in debt caused by the electricity distributors of the chronic deficit member states has been restructured. The cement sector is one of the world’s most efficient.

The government knows that there is still a great deal to do, but it runs against the competencies of the member states and struggles with lack of implementation, especially in air quality standards. The energy policy of the member states showcases great differences. In coal mining, inherent structures have to be broken up. Coal transport by rail subsidizes passenger transport.

In the electricity sector, reforms have been initiated to separate a cluster of cross-subsidies pertaining to household and agriculture through the industry, non-viable prices, slow depreciation of electrical network and power theft, surplus of coal energy, under-supplied industry powerplants in addition to rigid old-fashioned long-term contracts where the capacity expansion was critical. The latter require subcritical coal power plants that inhibit innovation. In a few years, the regional networks would be connected to a nationwide grid. The integration of the rapidly rising wind and solar power poses new challenges. The industrial policy requirement of solar panels that are domestically produced instead of getting flooded by Chinese products is failing so far.

India will easily achieve its emission goals set under the Paris Agreement. Taking into consideration the world average of the per capita emissions, it is understandable that the climate policy is of a lower priority. At the same time, a substantial part of the industry has already introduced a Shadow Carbon-Price.

Smart Grid is not a luxury in India, it’s a necessity 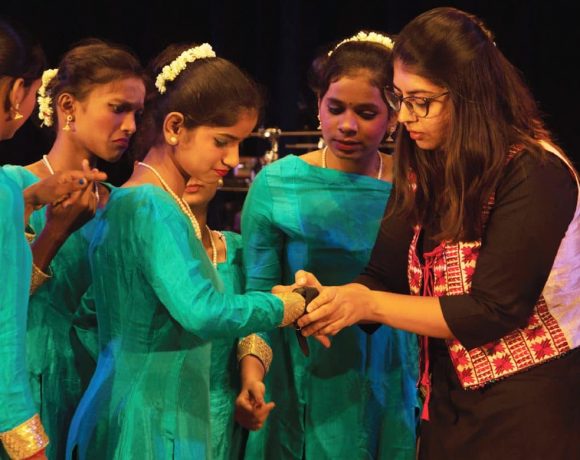 Ambassador Jean-Christophe Füeg is the Head of International Affairs at the Swiss Federal Office of Energy (SFOE), where his duties include negotiations for an electricity agreement with the EU, representing Switzerland at the Governing Board of the International Energy Agency (IEA), Energy Charter, International Renewable Energy Agency (IRENA), and bilateral energy relations.