Blockchain and FinTech as Taiw.. 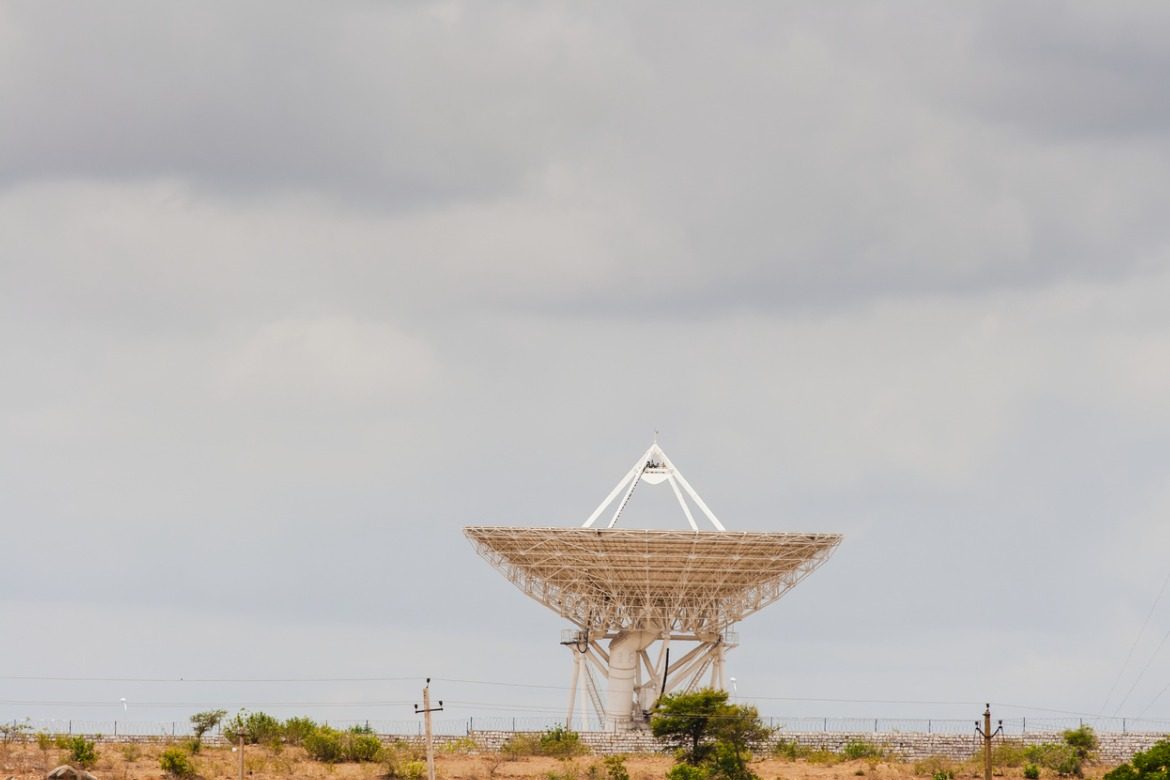 The year 2022 marks the 60th anniversary of India’s space endeavour. India’s space programme has come a long way from its modest beginnings in 1962 to successful missions to the Moon and Mars. The country has mastered the technologies required to design, assemble, and launch satellites for all purposes. Having developed its space programme indigenously in a period of technology denial following the nuclear tests in 1974, it has active collaborations with most spacefaring nations today.

The Indian space programme is primarily devoted to using space technology for national development. Using satellite-based assets, it focuses on communication, resource survey/management, navigation, and meteorological applications. The Indian space sector is globally recognised for building cost-effective satellites, launching lunar probes and taking foreign satellites to space. The country currently has 53 operational satellites. It has the capacity to launch satellites up to 4000 kilogrammes in weight. Nineteen satellite launches are planned for 2022, including a third mission to the Moon. On the horizon for India’s space programme is the Gaganyaan (Sky craft) programme, which will send astronauts into a low earth orbit in 2023. Since its inception, international cooperation has been an integral part of India’s space programme. It has cooperation agreements with 59 countries and multilateral bodies and fora in areas such as earth observation and remote sensing, satellite communications, space science and exploration, capacity building, and training (customarily provided free of cost) for building and launching satellites industry interface. The main cooperation partners for India are France, the USA, the European Space Agency and Canada. Besides 129 satellites, India has also launched 342 satellites from 36 countries into space.

Role of the private sector

Since its inception, all space-based activity in India has been led and implemented by the government through the Indian Space Research Organisation (ISRO), with the private sector serving only as a supplier. However, this is changing. The draft of a new space policy opens up the sector to private Indian entities and encourages foreign direct investment in the space sector, with or without an Indian partner, and allows international entities to engage in space-related activities in India. Many start-ups and private companies have entered the sector in the last few years. With more than 400 companies in the sector, India has about 3.6% of the world’s space tech companies, which have attracted US$ 2.6 billion in investment, making India the seventh country in terms of investment in space sector companies. While in the past, only large Indian conglomerates participated in the Indian space story, today, the start-ups are in the news. The sector counts over 100 start-ups today, of which nearly half were established in the last year. These start-ups develop and manufacture components, systems, launch vehicles, and provide satellite-based communication and imaging services, among others.

Switzerland and India: a history of cooperation

Even though Switzerland and India do not have any formal cooperation in the space sector, the two countries have a history of working together. The Swiss aerospace industry has been a regular supplier to the Indian space programme, with high tech imports accounting for about 5% of all Indian imports in the sector. India has also launched four Swiss satellites into space (Swisscube (EPFL), 2009; TISAT-1(SUPSI), 2010; SpacePharma, 2017; Astrocast-2, 2019 – information source: ISRO website). In addition, the University of Bern contributed to the design and development of a payload of the European Space Agency onboard India’s Moon mission, Chandrayaan, which was operational between October 2008 and August 2009. The University of Zurich is also participating in the Indo-French Trishna (Thermal infraRed Imaging Satellite for High-resolution Natural resource Assessment) project, which aims to observe Earth’s surface in the thermal infrared domain. The launch of the satellite will take place at the end of 2024.

A space programme that is both successful and global in scope

India’s successful space programme has had its critics. Many question the logic of having a space programme when millions live in poverty. However, the benefits have been numerous and touch every aspect of Indian citizens’ lives today. The one that particularly stands outs and is the most visible is the connectivity made available to the close to 1.2 billion mobile telephone subscribers in India. Moreover, space-based resources are used for distance learning, weather forecasting, disaster management, navigation etc., which impact the average Indian’s life. Overall, India has recouped the investment made in its space programme many times over. This programme, which had been closed to the private sector and international participation, is now opening up rapidly. Today, India constitutes 2-3% of the global space economy but is expected to enhance its share to more than 10% by 2030 at a CAGR of 48%. Not all this growth will come indigenously and will offer the opportunity of rich returns to those companies and start-ups that are ready to take up the challenge of participating in India’s space odyssey. 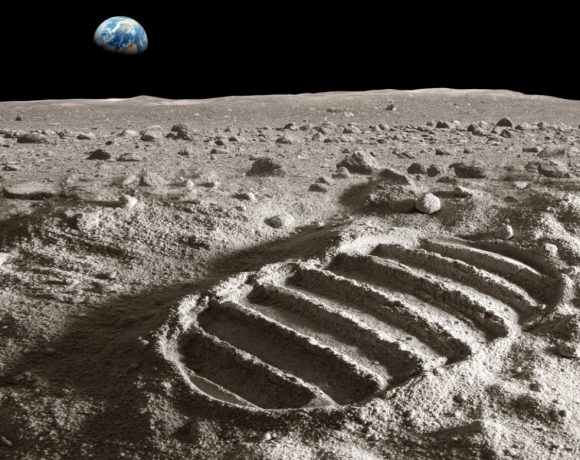 Creating a new era of space development and utilisation 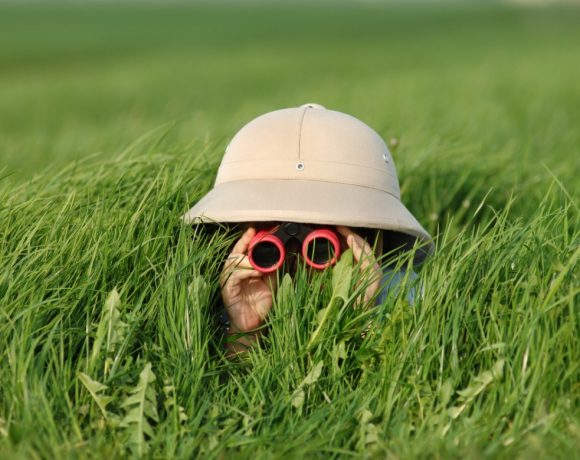 AI ecologist: Developing algorithm for wildlife monitoring of the DMZ 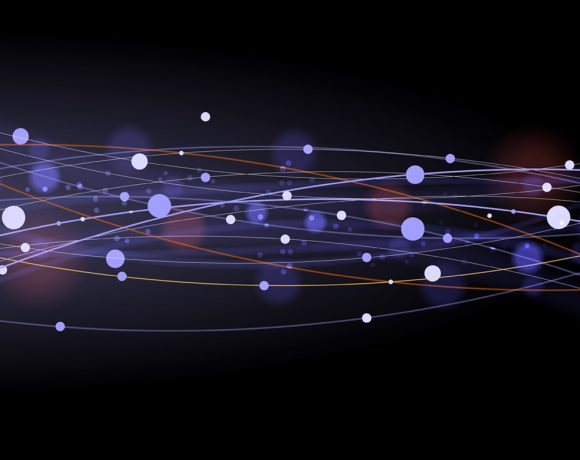 Indraneel Ghose works at the Embassy of Switzerland in India as the Senior Thematic Advisor for Education, Research and Innovation, a post he has held since November 2012. His responsibilities include the promotion of science and technology cooperation between Switzerland and India. Amongst others, the tasks involve reporting on advances in developments in the science, technology and innovation landscape in India; informing Swiss and Indian stakeholders of potential cooperation opportunities between the two countries and facilitating networking of the two research communities. Prior to that, he worked as Science and Technology Analyst at the Delegation of the European Union to India (2004-2012) and as the Coordinator in the Science and Technology Section of the Embassy of France in India (1999 to 2004). Born in 1965, he obtained his doctorate in Marine Geosciences from the University of Paris in 1997 and his undergraduate degree in Geology from the University of Bombay in 1986. He has also carried out post doctoral research at the National Institute of Oceanography in Goa (1997-1999). During his research career he has been the author of 5 articles in peer reviewed journals and has made several presentations in international conferences.