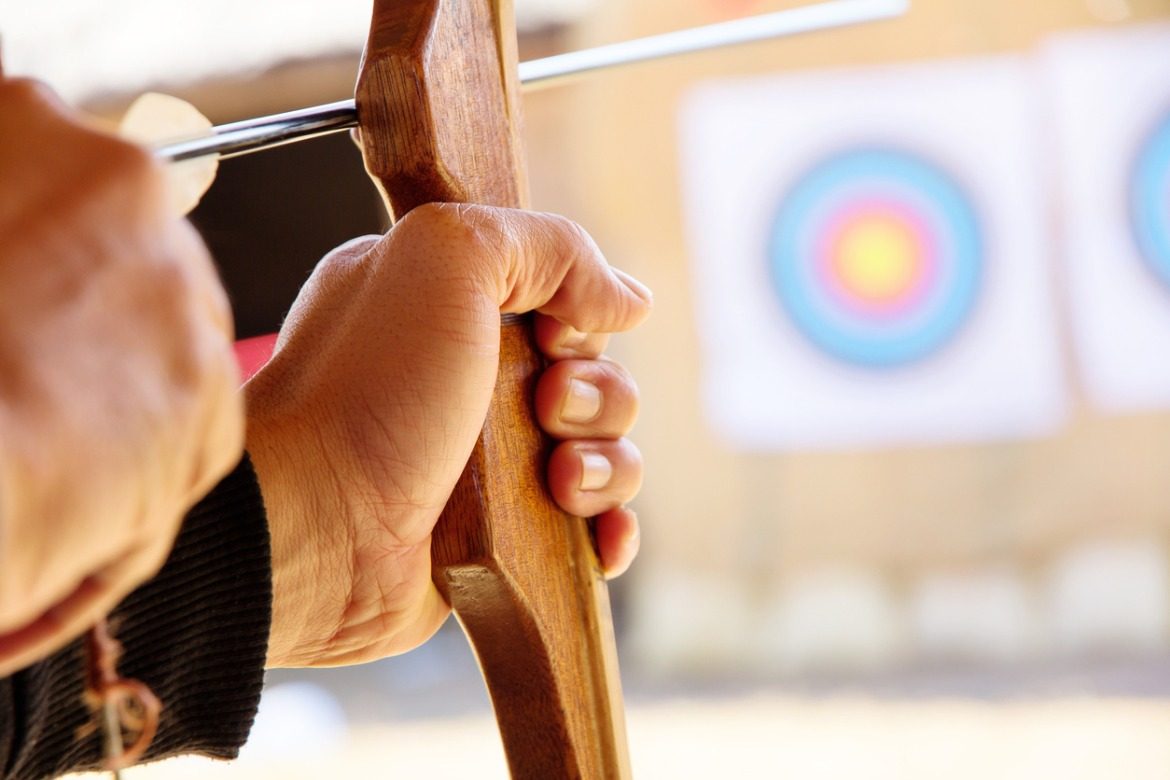 Claiming four out of five gold medals in archery at the 2020 Tokyo Olympics, South Korea has extended its reign and become an archery-invincible team. Thanks to their achievements, attention has been focussed not only on the national archery team but also on the Hyundai Motor Group, which supports the team under the leadership of its chairman Chung Eui-Sun.

Since the 2016 Rio Olympics in Brazil, the Hyundai Motor Group has had several in-depth discussions with the archery athletes to review the areas in which they could apply the group’s technology. In preparation for the 2020 Tokyo Olympics, the group adjusted and implemented their R&D technology for automobiles to the archery training in five main fields – high precision shooting machine, vision-based heart rate measurement, customised grip, automatic score recorder, and personalised meditation program – pushing the limits of traditional training to provide the most advanced, and athlete-friendly training environments. 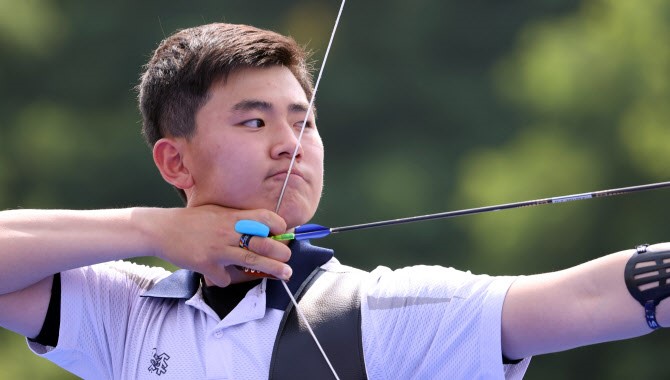 Picking out quality arrows with high precision shooting machine
Using the automatic charging robot technology used for connecting electric vehicles and chargers, the Hyundai Motor Group and the Korean Archery Association developed a ‘high precision shooting machine’ to pick out well-made arrows. When the machine was first adopted for the 2016 Rio Olympics, it shot arrows at a distance of 70 m, and arrows that did not make a fist-size shot group were classified as defective. However, for the 2020 Olympics, they achieved higher precision by reducing the shot group size to coin size. The Archery Association reported that the quality of the arrows improved by far. It contributed to boosting the confidence of athletes with the assurance that they were using flawless arrows.

Vision-based heart rate measurement
The Hyundai Motor Group also developed an extraordinary vision recognition algorithm that identifies face color changes and measures a player’s heart rate. The technology was applied in the archery team’s practices starting February 2021, and training coaches used the data to analyse the circumstances in which each player feels nervous or uncomfortable. Two weeks prior to the opening ceremonies, the World Archery Federation announced that the athletes’ heart rate would be measured and broadcasted from this year, but the sudden announcement did not affect Korean athletes who had already adapted to measuring heart rates while practicing.

Grips designed for each player
For bow grips, a 3D scanner and a 3D printer used for electric vehicle designs were applied. The Hyundai Motor Group helped Korean athletes to use personalised grips made to fit each one’s hand shape and size by scanning their hands and printing the optimised grips for each athlete. The 3D printing technology also allowed them to make extra grips in case of emergencies. The exact same grips were prepared for use whenever a grip was damaged during long-term matches like the Olympics. Customised grips have been in use since the Rio Olympics, and for the Tokyo Olympics, advanced materials such as Alumide were used to make them lighter and more solid.

Score database with automatic score recorder
Another technology that the Hyundai Motor Group brought to the archery team was the rear seat sensor which alerts passers-by if children or pets are left alone inside cars. Electric targets with precision sensors automatically read and record scores as well as the hitting position data of each arrow shot. The score and shooting position statistics are then stored in data centers to be used as big data. The collected figures connected to the heart rate information for a comprehensive study of athletes’ conditioning and following scores.

Personalised meditation program
Meditation programs custom-designed for archery athletes were a great help, especially for the Tokyo Olympics, where psychologists could not accompany the team due to staffing restrictions from the pandemic. The Hyundai Motor Group already has experience in developing meditation programs for autonomous vehicle drivers. The Group applied the technology to create meditation regimes for each athlete and contributed to managing the athletes’ mental health throughout the Olympic Games.

The latest technology supported by the Hyundai Motor Group and the diligent training of athletes created the perfect synergy at the Tokyo Olympics. To commemorate the team’s achievement, An San and Kim Je Deok, the gold medalists for the first Olympic archery mixed team, decided to donate their arrows to the museum run by the International Olympic Committee. The arrows will be exhibited at the Olympic Museum in Lausanne, Switzerland. 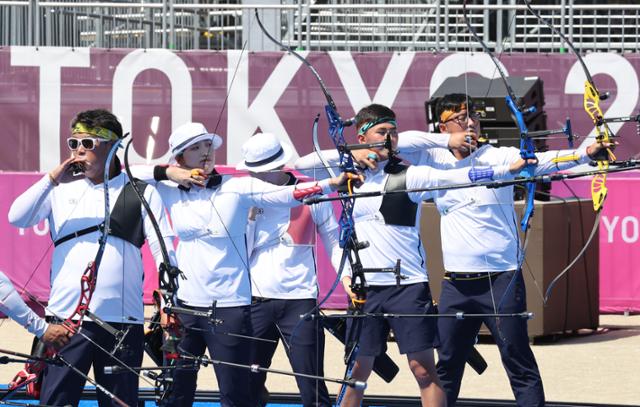 The members of South Korean Archery Team in action at Olympics in Tokyo. Photo: News 1 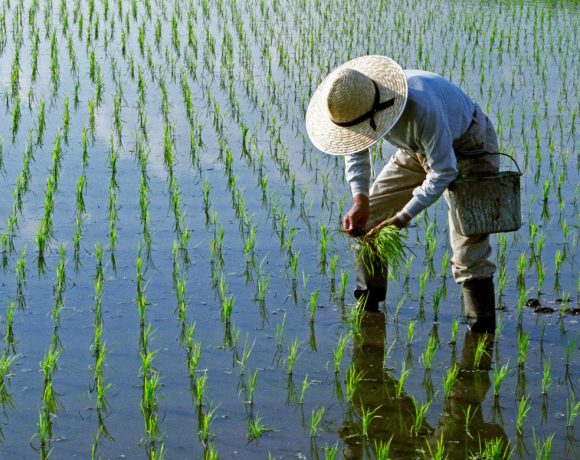 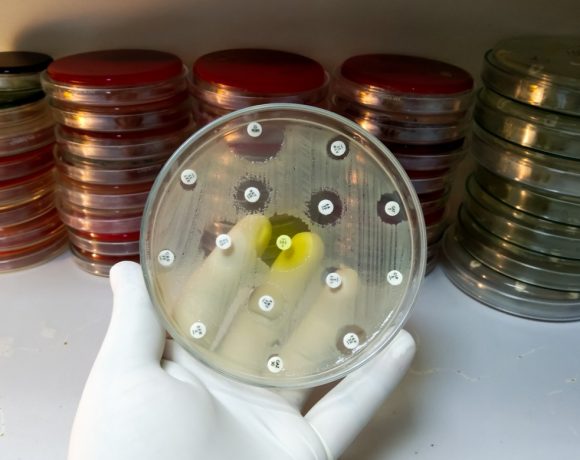 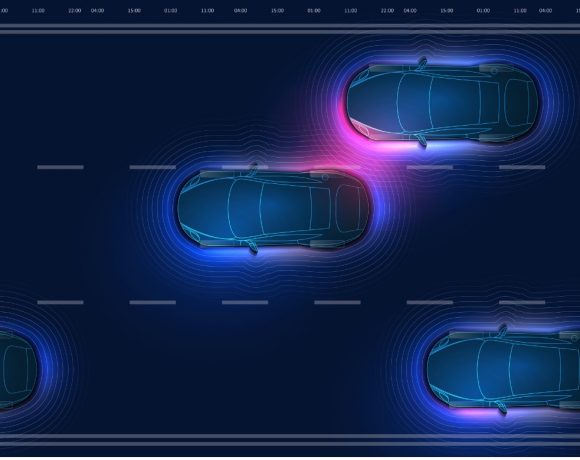