Coal dependence & the push for.. 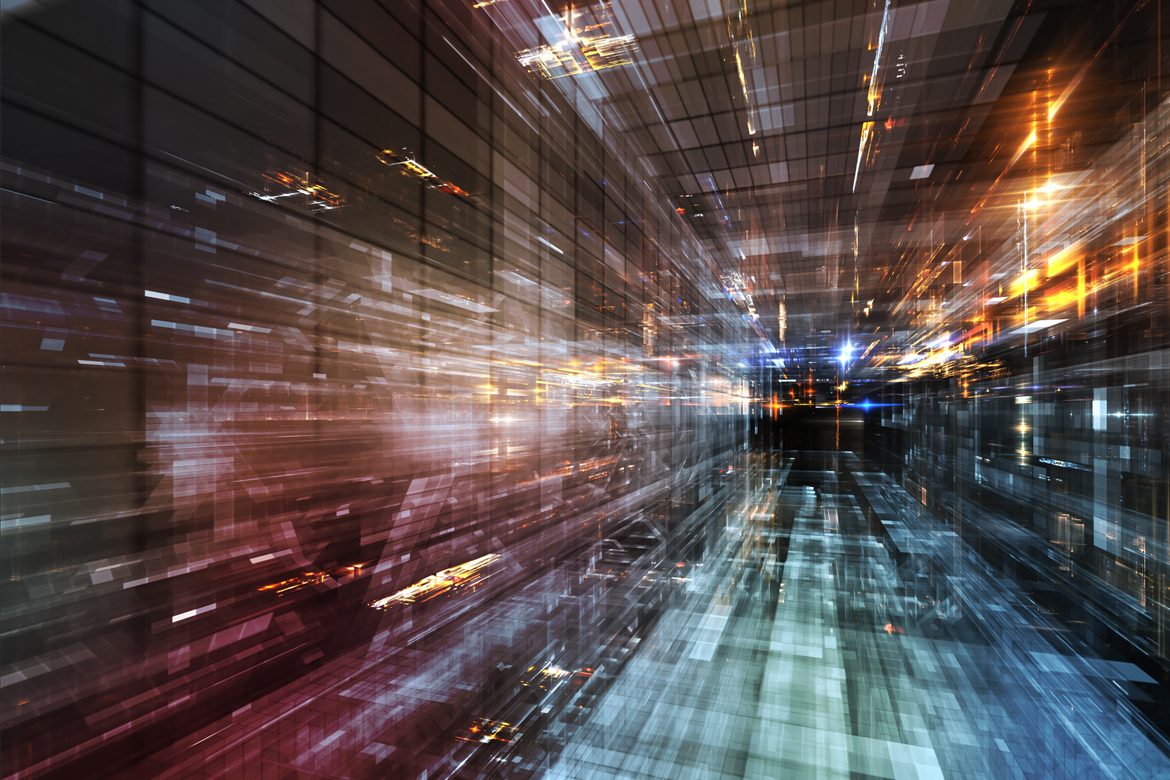 The basic process of “energy harvesting” itself is nothing new. However, in the coming era of Internet of Things (IoT), as it becomes essential to secure electricity for more and more devices, self-powering technologies are becoming increasingly important. These technologies have the potential to change our society. Soon, remote controls might not need batteries, and we might be communicating with invisible devices.

With the advent of IoT, the number of devices connected to the Internet continues to grow. The International Data Corporation (IDC) estimates that there will be 41.6 billion connected IoT devices in 2025. Consequently, the energy harvesting systems market is projected to expand rapidly by about 60% in the next five years, from USD 485 million in 2020 to USD 775 million by 2025.

Such developments in the field of IoT are turning the spotlight onto energy harvesting technologies around the world. Japan is no exception, and various research that may power future smart societies are in progress.

Every Move We Make – towards a World without Batteries

Why will remote controls not need batteries? Because the vibration you generate when pushing the button, whether to lower the volume or to open the garage, could charge the device. The research of Dr. Toshiyuki Ueno, Kanazawa University, focuses on magnetostrictive material for vibrational power generation.

The phenomenon used is called ‘inverse magnetostriction effect’. The device is comprised of iron-gallium alloy with a coil-wrapped magnetostrictive element. Permanent magnets are arranged on the frame. The magnetic flux in the element changes when stress is applied and produces electromotive force in the coil.

This simple and durable structure is highly adaptable and holds down the cost together with the affordable material, making it a realistic solution. Moreover, vibrations are all around us. A baby monitor can be charged as the child moves his toys. An intruder can be powering the security alarm as he sneaks in.

While smaller generators produce electricity in milliwatts, larger ones can generate several watts. Cars passing on bridges could power maintenance devices watching out for cracks in the pier. The potential is unlimited. Dr. Ueno believes the technology could make the world battery-free.

Shining Down Aplenty for Invisible Devices

In the meantime, a research team led by Dr. Masanori Sakamoto of Kyoto University’s Institute for Chemical Research developed an invisible material to make electricity from currently untapped energy source – infrared light from the sun.

Indium tin oxide is also the success factor for high transparency, on top of electron transfer efficiency. This clear and colourless material can be applied as window glass that generates power, for example. Going forward, the team hopes the technology will stimulate inventions of state-of-the-art devices such as transparent optical sensors or invisible communication devices.

50 Times More Voltage from a Drop of Water

In a future city, we might also find electricity wherever there is a tiniest flow of water. Researchers at Nagoya University and Kyushu University have succeeded in generating over 50 times more voltage than the conventional method using droplets to harvest energy.

The research group led by Nagoya University’s Prof. Yutaka Ohno and Kyushu University’s Prof. Hiroki Ago took molybdenum disulfide (MoS2) as the active material instead of graphene used in existing methods, and generated over 5 volts of electricity from one droplet.

The new device that generates electricity when drops of liquid slide down along its surface, is made of flexible thin films. It can be installed on curved inner surface of plumbing and is expected to be used to power IoT devices that need to be placed in liquids, e.g. water quality sensors in industrial liquid waste pipes.

As this MoS2 nanogenerator can harvest energy from multiple forms of liquid motion, including droplets, sprays, and sea waves, it could also be used in applications involving hydrodynamics. One day, electricity may come from rainwater or waterfalls, too.

Plentiful in our World: Microwaves and Wasted Heat

Other technologies take advantage of existing man-made sources. Mobile phone base stations emit ambient radio waves into the air. With the coming of 5G networks and further system expansions, such radio waves will be even more plentiful. Researchers at Fujitsu Limited and the Tokyo Metropolitan University have developed a highly sensitive diode which can convert low-power radio waves (microwaves) in the environment into electricity.

The group led by Dr. Kenichi Kawaguchi of Fujitsu and Prof. Michihiko Suhara of the Tokyo Metropolitan University succeeded in forming a backward diode that possesses excellent rectification characteristics even within low voltage ranges in a nanowire miniaturised to a width of about one thousandth of a strand of hair. The newly-developed nanowire backward diode achieved the highest ever level of sensitivity, enabling microwaves with a power level of 100 nanowatts to be converted to electricity. The sensitivity is more than 10 times higher than conventional Schottky barrier diodes.

Also plentiful in our world today is wasted heat from industrial energy. A team at Osaka University has developed a thermoelectric device that weighs less than a paperclip and is smaller than the size of an adult fingernail, to power portable sensors without batteries.

Energy harvesting technologies have various potentials in the future. Many different industries, not just consumer electronics or building and home automation, but also transportation and healthcare sectors could benefit. Further development of new power generating technologies are anticipated for the realisation of a smart society.

International Data Corporation (IDC)
The Growth in Connected IoT Devices Is Expected to Generate 79.4ZB of Data in 2025, According to a New IDC Forecast

Osaka University
How do you power billions of sensors? By converting waste heat into electricity

After gaining professional experience at a Japanese publishing company and a tech startup in Australia, Yasuko Matsumoto has been working at the Science & Technology Office Tokyo at the Embassy of Switzerland in Japan. She was engaged from 2012 to 2019 in compiling the “Science-Asia/Oceania” monthly newsletter for the Swissnex network in Asia.