Coal dependence & the push for renewables: In...

From remote controls to invisi.. 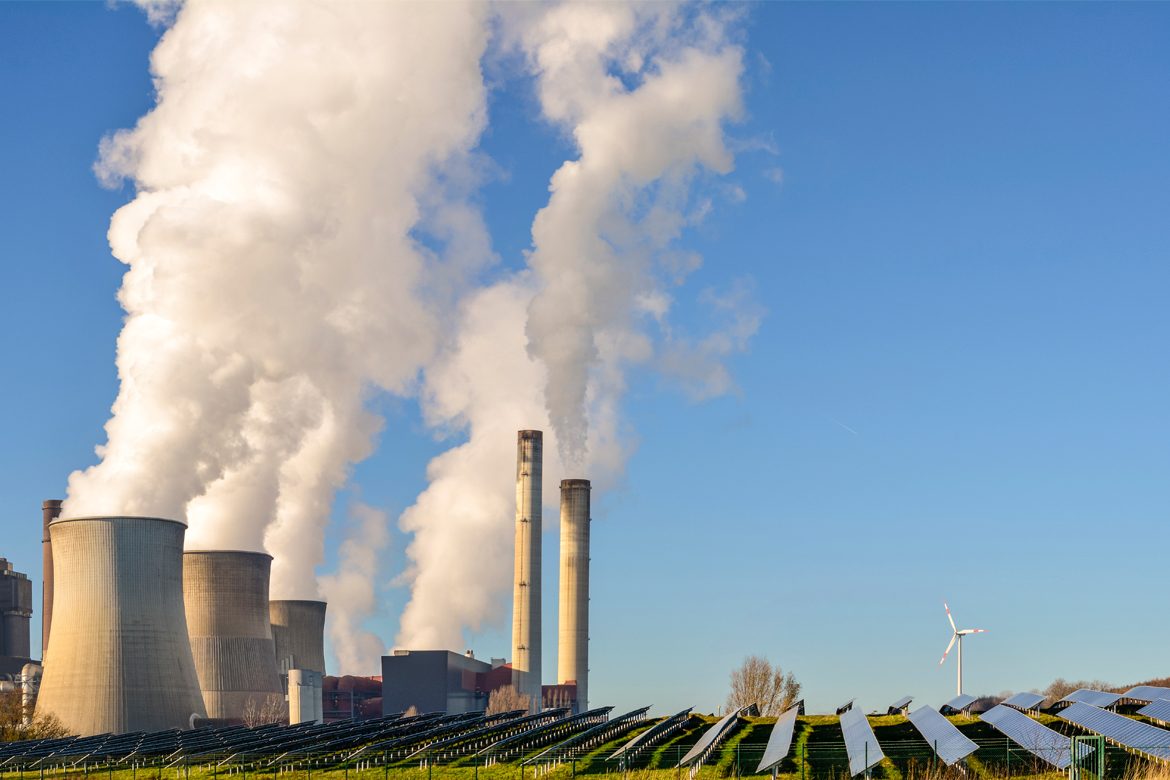 Major policy level changes and announcements are shaping up the Indian energy landscape. Indian utilities companies are implementing the Public-Private partnership model to meet the policy recommendations. The 450 GW energy generation from renewables by 2020 is an ambitious  target that India committed to at the United Nations Climate Action Summit on September 2019. However, will COVID-19 hamper investment in the energy economy or give India an opportunity to further seek new opportunities in its push for renewables? The additional measures that need to be taken to achieve this ambitious goal is something I will seek to answer through this article.

Since India is a cost-sensitive market, finding economically viable renewable energy solutions especially in storage with improved power performance and revenue stream is needed. This can be achieved through collaboration between the stakeholders such Power grids – Power System Operation Corporation Limited (POSOCO), financial institutions, public and private Power Distribution Companies (DISCOMS), policy makers and consumers. As of February 29, 2020, India’s total capacity of renewable power is 86.7 GW of which 34.4 is from solar power. India is still some way off from its medium term targets and even its short term target of achieving 175 gigawatts (GW) of renewable power which includes 100 GW from solar power, by 2022. 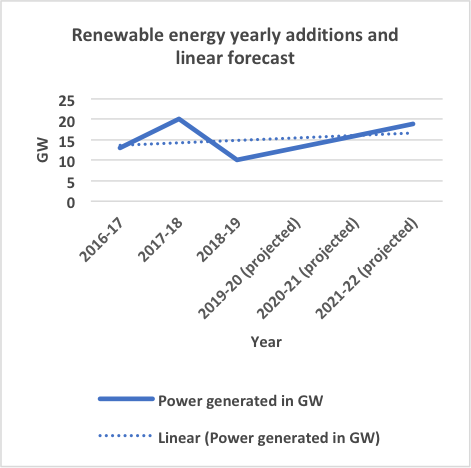 Figure 1: Data derived from the Institute for Energy Economics and Financial Analysis (IEEFA)

As you can see in Figure 1, India experienced an exponential year-on-year growth from 2016-17 to 2017-18 was and then a drastic drop from 2017-18 to 2018-19. India will have to increase its power generation from renewables considerably to meet its 2022 target of 175 GW. Linear year-on-year growth as you can see from the trend line won’t be sufficient. Despite the cost of domestic renewable energy tariffs being only 2/3rd of that for coal-sourced thermal tariffs, and only half of the imported thermal power costs, the uptake of renewables is dismal in the country. I will further do a deep dive to better understand this.

India’s economy grew at only 3.1 % and has been at its weakest since the financial crisis hit in 2008. I mention this as India’s energy production is heavily dependent on coal and Coal India Limited (CIL), the world’s largest coal mining company, plays an important role in the economic and political spectrum of India. It provides for 85 percent of the country’s coal production. A structural overhaul of the energy production is required for India to become a renewable energy economy. A systematic decoupling of the Indian economy from coal is required especially with the rise of the privately owned power plants.

Add to this, the rise of Non-Performing Assets (NPA’s) of the Thermal Power Plants (TPP’s) and a dependent workforce from poor coal producing states, the workforce being employed by TPP’s are being affected. In a move to drive the coal sector, the Ministry of Environment (MOE) has further decided that it will no longer regulate the ash-content of coal used by thermal power plants. In May 2020, the ministry issued a notification that overturned its January 2014 regulation that made it mandatory for all coal-based power plants located 500 kilometres or more from the pit-head or coal mine to utilise raw, blended or beneficiated coal with no more than 34 per cent ash content.

It is understandable that with the ongoing pandemic and the fall in power demand, the government wants to bolster the economy. However, in the long run, it won’t be sufficient to offset the long-term economic gains to be had from renewables with India’s constant availability of solar and wind energy and the potential of energy storage solutions. Auctioning coal blocks will only aid in further hindering the uptake of renewables in India and the production and consumption data for the last decade gives a clear picture. 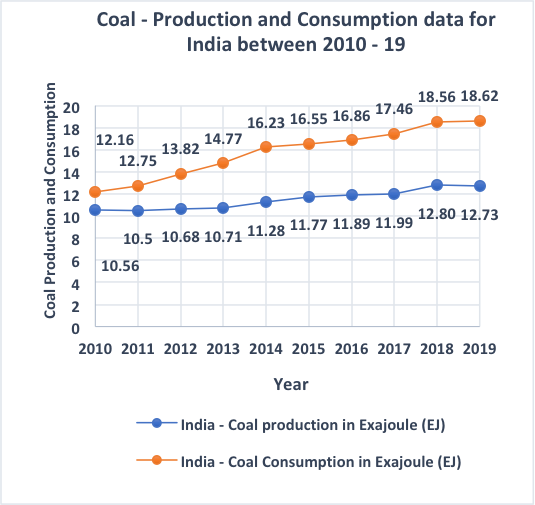 Figure 2 Data extrapolated from a report by British Petroleum (BP)

The extrapolated data in Figure 2 shows that India’s coal production and consumption has been on the rise over the last decade. In comparison, India’s energy production is not seeing a steady linear growth. Furthermore, notifications are being issued by the government to encourage coal production. This will drastically affect the clean energy ecosystem and especially startups which have seen an investment of over USD $42 billion between 2014-19. To ensure the stability of the renewable energy network, such legislation by the government will prevent India from meeting its set targets. 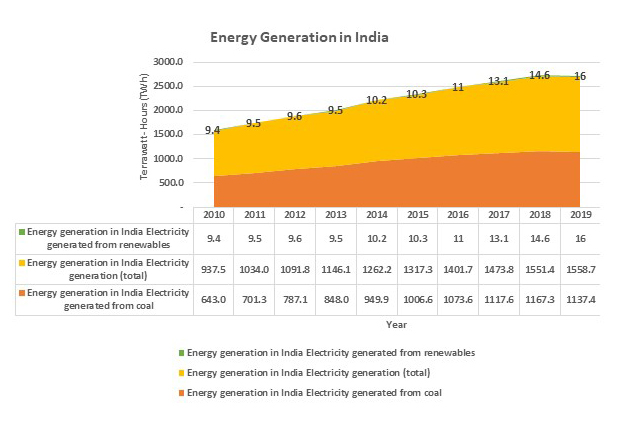 Figure 3: Data extrapolated from a report by British Petroleum (BP)

The statistics tell us that India, which is the world’s 3rd largest energy producer and consumer, needs a structural overhaul of its energy landscape. Adding to the woes, India’s Transmission and Distribution (T&D) losses have compounded over the years and India’s monetary losses amounted to INR 27,000 crore for 2018-19. In June 2020, the DISCOMS owed INR 1.33 lakh crore to power producing companies which rose by 47% year-on-year. In June 2019, this amount stood at INR 90,655 crore.

These are alarming figures and to offset these losses the Indian government launched the Ujwal DISCOM Assurance Yojana (UDAY) scheme primarily to bring about operational improvement of the grid. However, a lot of the schemes encourage the use of thermal power and the states participating in this scheme get an increased supply of domestic coal at notified prices. This has led to an increase in Power Purchase Agreements (PPA’s) despite the exponential rise in debts and it is likely that CIL will supply coal on credit to lessen the burden of power producers on the already existing capital loans.  The 16 states that have availed the UDAY scheme have taken over approx. INR 2.32 lakh crore of debt from DISCOMS and with a decrease in power sector demand by 14.9 per cent year-on-year for May 2020, the Indian power sector is in need of serious reform.

1. Subsidies and incentives
Subsidies can be a huge boost to drive demand-side incentives. We have seen how any inefficiencies in the generation, transmission and distribution hurts the consumer the most. Replacing cost-subsidisation with direct subsidies as proposed by the Ministry of Power in the Electricity Amendment Bill of 2020 and additional incentives for off-peak hours manufacturing will help drive industrialisation in India. This will also create a competitive marketplace for the utility companies.

2. Uptake of renewables
Battery storage will play a key role for a nation-wide uptake of renewables. Weather pattern changes can never predict at 100 percent accuracy and battery storage and grid optimisation solutions need to be scaled up for generation, storage and maintenance of grids. The planned lights out event of April 04, 2020 highlighted the robustness of the Indian grid and this will be an encouraging feature for smart grid solutions companies who want to integrate their solutions to the Indian electricity grids.

3. Reduce thermal power dependence
There has been a reduction in power demand over the years and thus the output from coal plants have inevitably gone down. The power producing companies are stuck in long term PPA’a with coal companies. Intervention by the government will be required to effectively phase out inefficient power plants by means of incentivisation. This can happen by studying generation costs, remaining plant life, and a thorough economic analysis of installing pollution-control equipment to polluting plants. A cost-benefit analysis for the long term would help in understanding the economies of scale in comparison to renewable energy power plants.

4. Financial health of DISCOMS
Bailing out DISCOMS time and again won’t be sustainable for both the State and Central government. Although the Electricity Amendment Bill, 2020 is a step in the positive direction, the states need to be given the power to legislate and implement its variation to the Bill. This will enable in addressing the electricity production and distribution crisis at the local level and prevent inefficiencies.

5. Renewable Purchase Obligations (RPO’s)
A RPO mandates DISCOMS to buy at least some portion of their total electricity requirement from renewable energy sources. For 2019-20, only four States have managed to meet and exceed their RPO’s. There was a uniform RPO mandate created by the Power Ministry for all States and Union Territories for 2018-19, the targets set were 17.50 per cent (with 7.25 per cent from solar and 10.25 per cent from non-solar). However, India only managed to achieve 10.77 per cent of this target. The states, in order to ensure compliance, need to put together a mechanism to penalise DISCOMS and enforce timely payment of violation fees. Subsidies can also be provided to both public and private DISCOMS to steadily increase their RPO’s, even more than the targets set by the state government in order to create a competitive environment and ensure faster uptake of renewables.

India is at the cusp of transformation when it comes to sourcing, distribution and consumption of energy. The country will have to take some disruptive measures such as the use of alternative materials for energy storage, combination of renewable and coal-based power generation and adoption of smart grid technologies to enable faster uptake of clean energy. Lastly, the importance of policy measures and implementation cannot be discounted. An example of the same would be Import Substitution Policies (ISP’s) which will enable the indigenisation of new technologies and an adoption of a revised tariff structure on thermal based power generation. India with its abundant availability of solar, wind and hydropower definitely has the potential to become a major renewable energy economy. 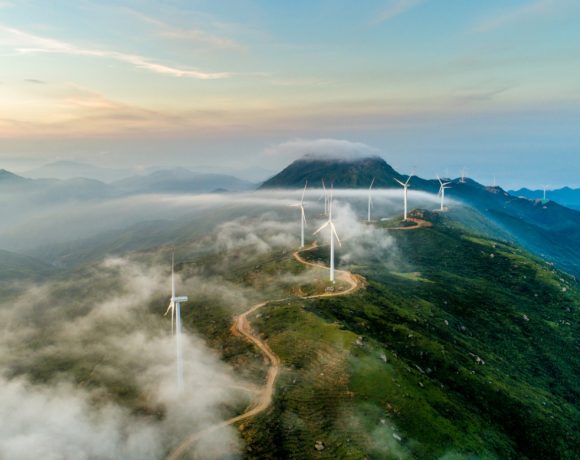 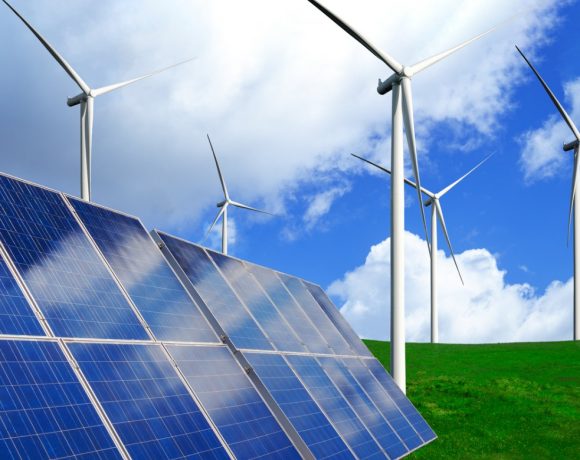 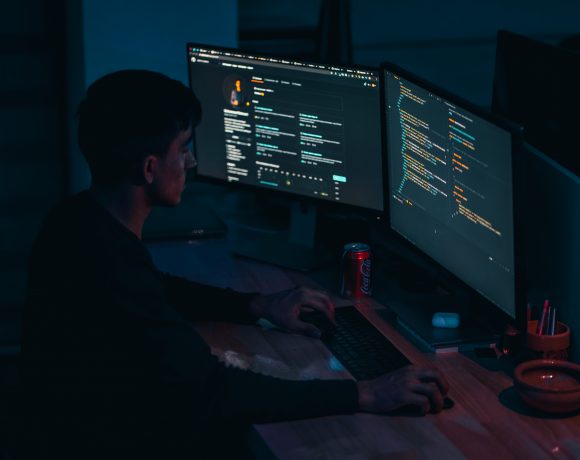