Adult Vaccination in India: It.. 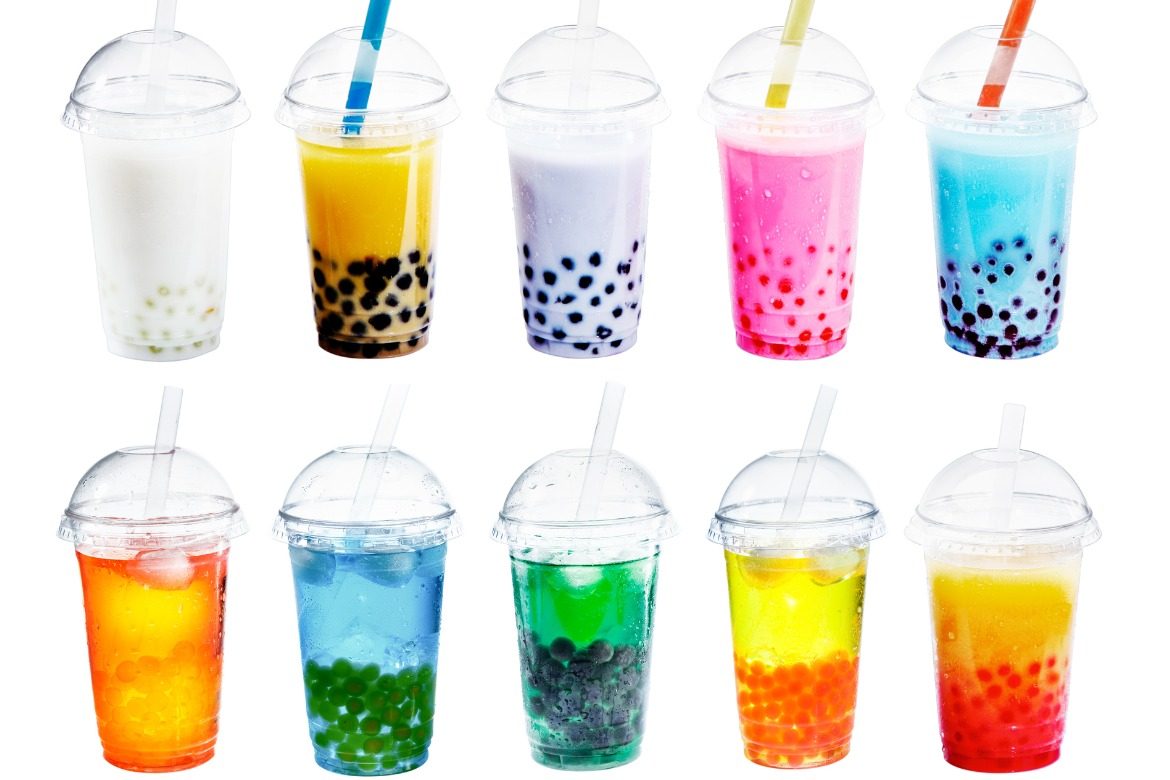 Bubble tea (also called “black pearl tea” or “boba tea”), the flagship drink of official Taiwanese banquets, was crowned a “cultural icon” when it received its emoji in 2020. It even has an informal national day on April 30.

Invented in Taichung in the 1980s, bubble tea is a beloved Taiwanese beverage. Although there are many varieties, at its core, it is a combination of three key ingredients: tea, milk and the so-called “bubbles”, which are little balls made of anything from tapioca to fruit jelly. As it became part of popular culture, creative variations of the drink evolved. Boba tea is now prepared iced or hot, with fruit flavourings or juices, and with or without milk. Hot or cold, it is drunk through a large straw enabling the tapioca pearls to slide through while sipping the tea. These days the popularity of the tea is such that foods ranging from bubble tea ice cream to bubble tea cocktails and even the infamous bubble tea pizza are available.

After conquering the Taiwanese market, boba tea started its worldwide expansion in China in the 1990s, when the mainland started opening its economy. The Chinese consumers quickly caught on, and mainland entrepreneurs even began to launch their own domestic chains. The black pearl tea then spread all over Asia before reaching the West in the 2000s through Taiwanese and other Asian immigrants and university students looking for the sweet taste of home. While it remained a niche product of the Asian community for a few years, bubble tea eventually became mainstream and really started booming in the late 2010s. It is now available all over the world, from Paris to Dakar. 2019 marked its current peak, as Taiwan’s export value of related bubble tea products (raw materials, machinery, packaging, etc.) amounted to over 100 million USD, representing a 330% increase compared to 2018. Consequently, Taiwan has become the number one tapioca exporter, a highly profitable product as its worth increases sevenfold from production to consumption. The COVID-19 pandemic slowed the bubble tea market’s growth; however, according to the Taiwan External Trade Development Council (TAITRA), the most recent market trends show an encouraging improvement. Innovative ideas such as DIY at home drink kits reduce the pandemic’s impact on the boba tea industry. According to some recent studies, the global bubble tea market was valued at 2.4 billion USD in 2019. It is estimated to reach a massive 4.3 billion USD by 2027, with significant growth in the USA and Europe.

How did this insanely popular Taiwanese beverage reach such a prominent position?

Bubble tea is more than just a beverage. It is a cultural icon and a symbol for the world to perceive the existence of Taiwan. The Taiwanese authorities are aware of its soft power and are actively trying to cultivate it. The state-subsidised Food Industry Research and Development Institute helps private companies in their R&D process and guarantees technology transfer. A prime example of their efforts in discovering the method to store tapioca balls at room temperature when previously, it was necessary to freeze them. In addition, the Taiwanese authorities are implementing marketing policies to promote and increase international sales of its bubble tea industry. Their policy covers everything from bubble tea pavilions, exhibitions, forums, and online seminars to creating a “Bubble Tea Alliance” to share expertise amongst the industry players. From 24 members in 2017 to 155 in 2021, the Alliance is growing and strengthening Taiwan’s dominance in the global bubble tea market.

As a form of gastro diplomacy, bubble tea is not only a symbol of Taiwan’s food innovation capacity but also an ingenious arrangement of self-marketing to show the world the existence of a small East-Asian Island named Taiwan.

First, bubble tea is a highly adaptive product. Depending upon what the consumer wants, it can be customised in a variety of ways. You can raise or lower the sugar percentage, use cow or soy milk, drink it hot or cold, or have it fruity or plain. This versatility makes it fit every consumer market from the USA to South Africa. A major Taiwanese bubble tea company says that they can easily modify their recipes to suit the sweeter tastes of South-East Asia or the fruitier tastes of the West, something quite uncommon in most beverages.

Secondly, it is a creative and trendy product. Black pearl teas are colourful, foamy and fashionable. In these times of social media, foodies love taking the perfect story picture. Bubble tea companies are conscious of this and take aesthetics into account in their research process. Furthermore, stiff competition boosts the quality of boba tea and the number of flavours on offer – such as passion fruit jasmine tea, strawberry matcha tea, sugar cane oolong tea, and even avocado milk tea. Toppings can include aloe jelly, vanilla ice cream, cotton candy, corn flakes and chia seeds. The possibilities are endless, and companies invest a lot of consumer research and food engineering effort to develop new appealing tastes and looks.

Bubble tea reflects Taiwan’s societal change. People would relish their hot oolong tea in times past, which required quite a bit of preparation time. The industrialisation and economic development in Taiwan pushed its society towards a fast-paced lifestyle, where saving time is crucial. This is why boba tea is so convenient for younger generations. You order a cup of black pearl tea, and three minutes later, it is ready, and you can be on your way. Its sealed packaging renders it suitable to be drunk on the go or kept for later. Moreover, its relatively affordable price point makes it accessible for everyone from the working class to the elite.

As much as boba tea is customisable, its production has reached a high level of standardisation, led by the Taiwanese industry. Maximum efficiency is attained through a Taylorist breakdown of the preparation process. For instance, one worker will be responsible for the ingredients’ assembly, the other for mixing ingredients, and a third will act as the cashier. Second, the preparation process can be measured. From the time taken to cook the tapioca balls to the shaking of the drink, everything can be estimated by following preparation indications in a manual. Third, consistent product and service quality is guaranteed by the standardisation of preparation methods and the usage of technological equipment, such as shaker machines and cup sealer machines. Since its inception in the 1980s, Taiwanese companies have amassed unrivalled expertise in bubble tea making, which they openly share with young entrepreneurs from all over the world looking to set up their bubble tea shops. By taking advantage of the Taiwanese “one-stop service”, any entrepreneur can get direct access to raw material, preparation manuals, machinery and even shop design advice. Hence, Taiwan has become a key seller and a key supplier for bubble tea businesses worldwide. According to business insiders, its tacit long-term objective is to establish recognised world standards and become the “Kingdom of Bubble Tea”. 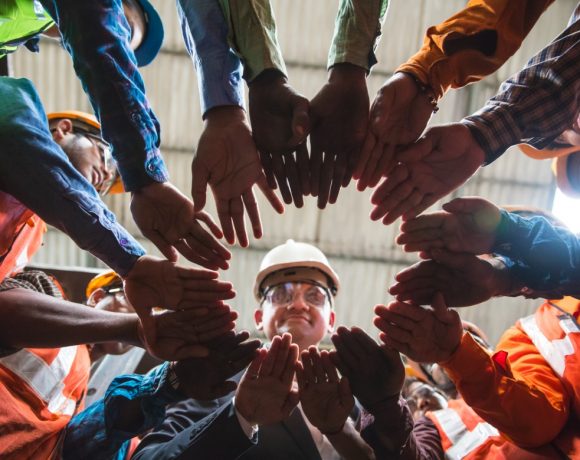 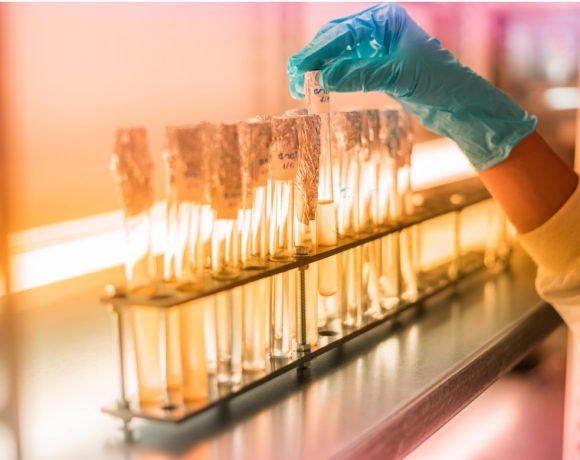 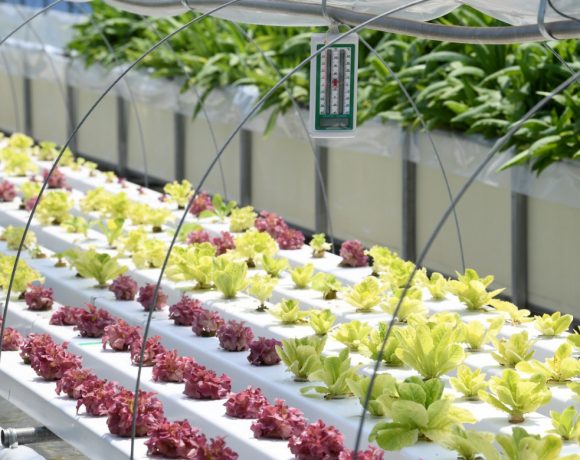