The upward mobility of the electric vehicle indust...

The upward mobility of the electric vehicle industry 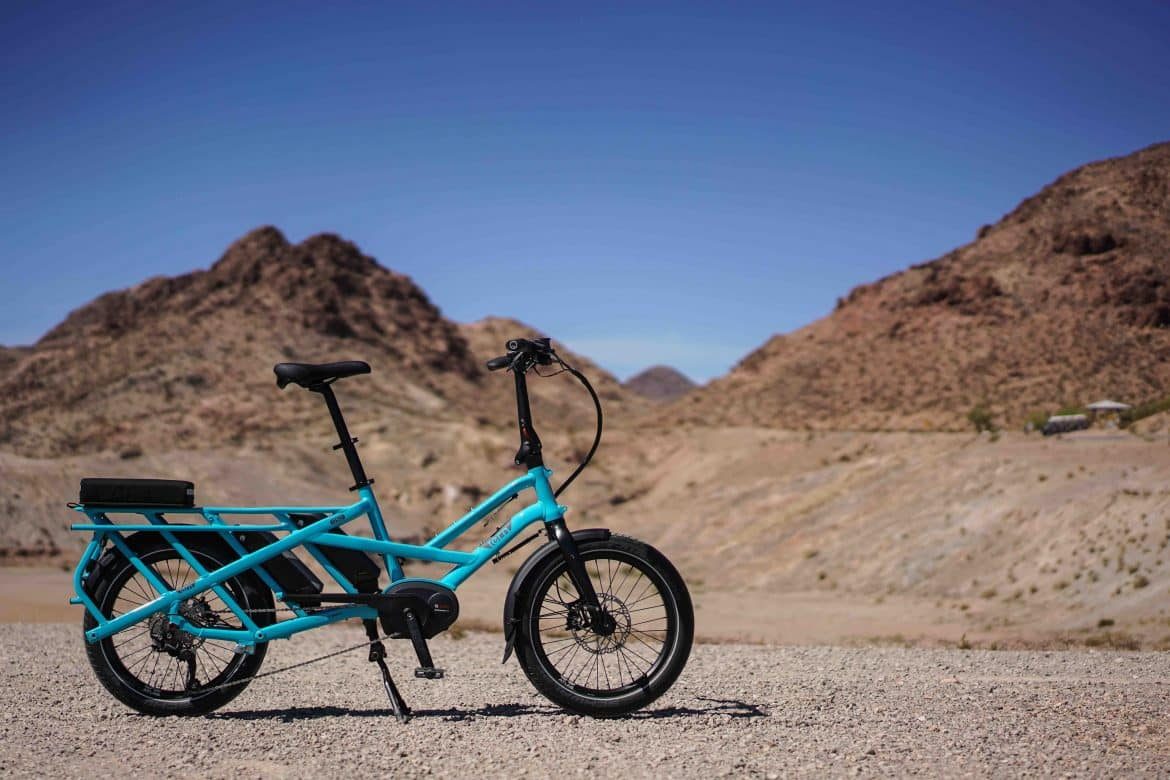 India has set out on the ambitious path of 30 per cent Electronic Vehicle (EV) adoption by 2030. It is ambitious because recent history has shown that many developed countries have taken a decade to achieve a maximum of 10 per cent EV penetration.

Some of the concerns Indian buyers have with the current EV sector are the high cost of pure EVs and battery manufacturing. The latter is often cited as the weak link in the industry. However, Maruti (a major Indian car manufacturer) has already launched various models in the micro-hybrid electric vehicle category, which validates that the EVs may have a respectable share of the market in the future. To bolster this trend, the Government of India has decided to subsidise 35,000 electric and plug-in vehicles and 20,000 hybrid-electric vehicles.

The government think tank, Niti Aayog, is in the process of finalising the National Mission for Transformative Mobility (NMTM). NMTM aims to give a push to the entire e-mobility ecosystem that includes electric vehicle manufacturers, vehicle charging infrastructure development companies, fleet operators and service providers. It will consist of a Phased Manufacturing Programme (PMP) valid for 5 years (from 2018 onward) to support setting up of a few large-scale, export-competitive integrated batteries and cell-manufacturing Giga plants in India. The major objective of the PMP is to localise production across the entire Electric Vehicles value chain and each phase of localisation will be finalised by the Mission with a clear Make in India strategy for the electric vehicle components as well as battery.

The government has also launched a scheme called FAME (Faster Adoption and Manufacture of Hybrid and Electric Vehicles) to promote the adoption of these environment-friendly vehicles in the country. Under the scheme, the government plans to provide financial incentives for the production and promotion of EVs and hybrid vehicles, apart from subsidies. Alternatively, for intercity transport, the government is exploring options such as hydrogen fuel-based vehicles.

These incentives have already started showing promising growth in India’s electric vehicle sector. In 2019, the sale of EVs reached a total of 7,59,600 units. This includes electric two-wheelers (1,26,000), electric three-wheelers (6,30,000) and electric passenger vehicles (3,600).  The sales translate into electric two-wheelers witnessing triple-digit growth (130 per cent) year-on-year. The sector is likely to experience unprecedented growth in the coming years as the government has a mobility vision, which it plans to implement through its many subsidiaries.

To strengthen the EV battery manufacturing sector, more than 20 Indian companies are in discussions to set up cell manufacturing in India. Leading institutions such as the Indian Space Research Organization (ISRO) and Central Electro-Chemical Research Institute (CECRI) have already developed indigenous Li-ion cell for the energy storage demand for the EVs. As per a Niti Aayog report, India needs a minimum of 10 GWh of cell manufacturing by 2022, expanded to about 50 GWh by 2025. To meet the additional challenge of higher temperatures in certain zones of the country, there is a focus on research and development of batteries with higher temperature tolerance.

The government is also looking at collaborations with international energy startups and researchers with unique, high-end technology solutions to play key roles in India’s energy industry and, in turn, boost indigenous manufacturing in the country. With government and private players keen to nurture the EV space, India may become a favourable market for sustainable energy. 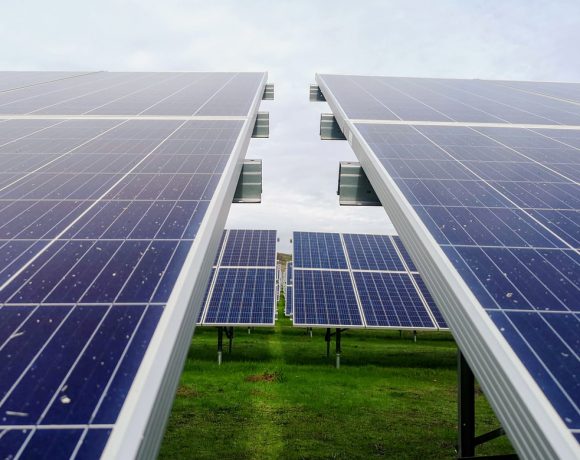 Dr. Rahul Walawalkar is the President of India Energy Storage Alliance. He is also the President and Managing Director of Customized Energy Solutions India Pvt. Ltd (CES). He leads the Emerging Technologies practice for CES globally with focus on energy storage, renewables, demand response and smart grid technologies, as well as international markets. Rahul has been involved in evaluating the economics of emerging technologies in deregulated electricity markets since 2004. His activities cover complete range of smart grid, demand response, microgrid and energy storage technologies.