Are Singaporeans open to auton.. 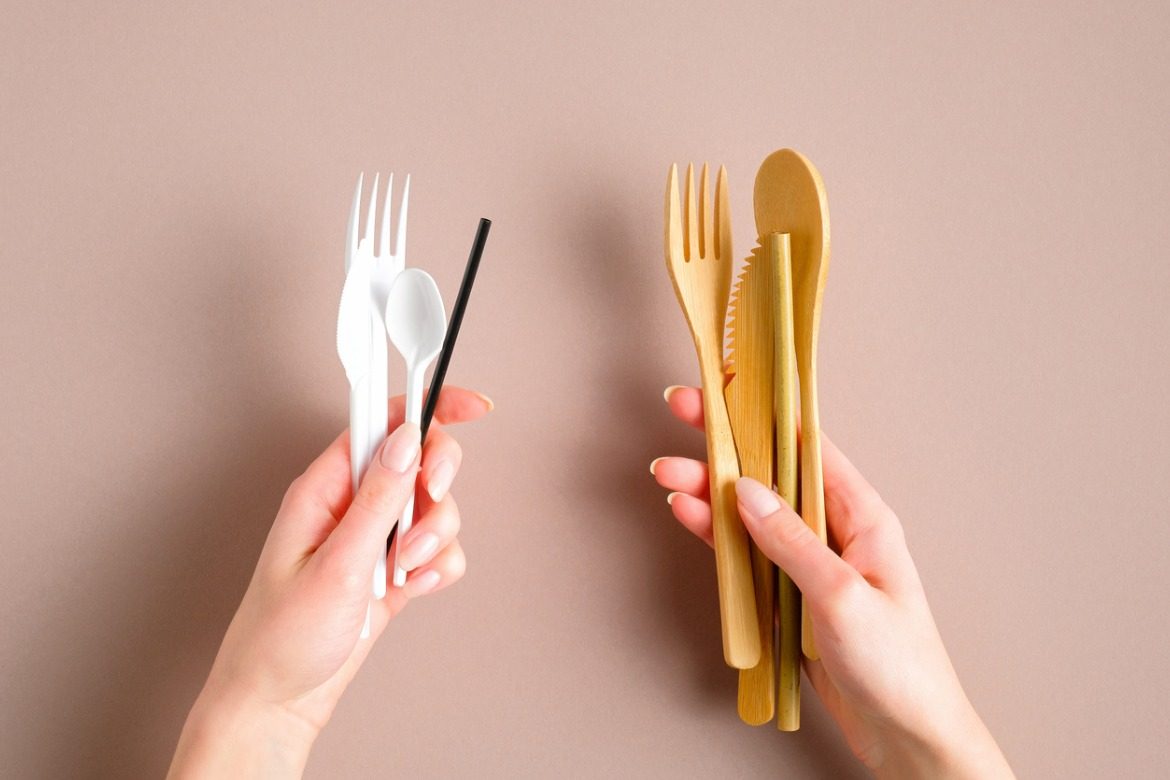 With microplastics being found literally everywhere in the world, governments, NGOs and environmental organisations are working together to deal with the “global, environmental catastrophe” caused by single-use plastics. It is estimated that up to 12 million tons of plastics are swept into the oceans annually, harming marine life incalculably and breaking down into microplastics and making their way into the global food chain.

The traditional, fossil-based plastic straw has drawn the attention of many organisations and legislators. Small, light, and often made from several different types of plastic, it is rarely recycled and, instead, finds its way into the ocean, where it degrades within 200 years. According to the Annual International Coastal Cleanup Reports of the last 20 years, plastic straws are one of the world’s top 10 most commonly found items in coastal litter cleanups. Unsurprisingly, many governments and companies worldwide impose bans, limiting or phasing out non-degradable single-use plastic straws.

According to Taiwan’s Environmental Protection Administration (EPA), plastic straws are the second most commonly found waste on Taiwan’s shores. In July 2019, Taiwan banned the use of petroleum-based plastic straws in many public spaces and will continue to extend its writ until all single-use plastics are phased out. As a result, 100 million straws will be removed from circulation annually.

In the homeland of bubble tea, where more than 20,000 drinks stores sell more than 100 million drinks a year, straws are not just expedient but essential for customers to enjoy their drinks on the go. Having viable alternatives to single-use plastic straws is, therefore, crucial for the plastic ban to be successful. Taiwanese entrepreneurs are exploring various disposable plastic straw alternatives to aid in this venture.

Benson Chen, owner of three coffee shops in Taiwan, said that he tested several reusable and disposable straw alternatives in his cafes. Customers and staff had issues with the mouthfeel, safety, hygiene, flexibility and durability of these straws. After being introduced to grey sedge grass (Lepironia articulate) straws, Mr Chen saw its enormous potential in circumventing these problems and positively impacting the environment.

Grey sedge grass grows in wet soil close to rivers and, while increasing, absorbs CO2. The grass is then harvested, cut into straw-length parts, hollowed out, dried and sanitised. These biodegradable straws can be used in hot and cold drinks, feel comfortable in the mouth, and do not get soggy.

These straws are now being used in  700 restaurants, cafes, and night markets and exported to various countries. However, compared to plastic straws, a grass straw costs seven to eight times more. It is fragile once dried and prone to mould when stored in humid conditions. There is a limit to how wide a grass straw will grow – it is not wide enough for classic boba pearls to pass through. Taiwanese entrepreneurs are working to circumvent these issues in an otherwise popular and safe innovation.

The Reused: Straws from Waste Products

Agriculture is one of the leading industries in Taiwan, with plant crops making up the most significant slice of the pie. In 2020, Taiwan produced 1.75 million tons of rice, 530,000 tons of sugar, 419,000 tons of pineapple, and 15,000 tons of tea. However, only a tiny part can be used; the rest ends as waste. This natural waste damages the environment since it produces methane when buried and increases CO2 emissions when incinerated.

Within the last decade, many Taiwanese food packaging companies and start-ups have started researching and developing ways to reuse this waste. They have found ways to mix it with bioplastics made from renewable, organic sources such as corn starch or sugarcane to create a new material that can be made into biodegradable and compostable drinking straws of all sizes, which do not get soggy when put in a drink. Natural waste that has been successfully reused includes natural sugarcane fibre, rice husk, coffee grounds, tea leaves, and pineapple leaves.

Moreover, Taiwanese companies are not limiting themselves to Taiwan’s own agricultural waste products. JuTian Cleantech Co., Ltd., a Taiwanese company that reused waste as its core value, collaborated with French wine producers to recycle grape pomace from red wine production. Among other awards, the grape pomace straw also won a gold medal at the 2021 Lépine International Contest Paris, one of the world’s oldest invention exhibitions, for being “an eco-responsible alternative to disposable plastic cutlery” and using “non-polluting materials to preserve the environment.”

Oyster farming, western Taiwan’s oldest industry, is a major portion of the island’s aquaculture industry. Each year, this industry produces around 160,000 tons of oyster shell waste, which, when disposed of on land or in the ocean, can cause soil and water contamination and lead to the release of toxic gases.

Taiwan’s Han Zenith New Material Technology Co., Ltd., a company providing eco-friendly alternatives to traditional plastic, uses discarded shells in its products. According to the company’s sales and marketing manager, Chelsea Hsieh, hygiene is a major concern, especially after shipping and long-term storage. They have developed a natural antibacterial straw made from oyster shell powder. Studies show that thermally treated at 900 °C; oyster shell powder develops antibacterial properties that can be imparted to polymers.

Like the ubiquitous paper straw, bamboo straw is made with material that is grown specifically to be used in the packaging industry. Most Taiwanese companies producing biodegradable single-use straws have bamboo straws in their product range for a good reason. Bamboo can be grown without chemicals or pesticides, provides more oxygen to the environment per square metre than trees, and has a shorter growth cycle than wood. Additionally, it is durable, cheap to produce, and takes little time to biodegrade. As long as the bamboo is responsibly sourced, straws made with it are an ideal addition to the range of plastic alternatives.

However, not all that glitters is gold. The bioplastic most commonly used to produce alternative straws, polylactic acid (PLA), comes with its own problems. While it is generally considered a better alternative to conventional fossil-based plastic, it is not the most environmentally sound option. In industrial composting facilities, PLA products might be compostable, but only under the right conditions. According to Hsieh, although straws made from PLA are the most in-demand, most countries still lack the infrastructure to deal effectively with PLA products. They end up in the incinerator instead of being recycled or industrially composted.

Taiwanese companies have built on their vital research and development capacities to provide their local and international customers with viable biodegradable and compostable alternatives to traditional plastic straws. Now it is up to customers, businesses, and governments to fully embrace them and make the plastic straw a thing of the past.

Nadja Trachsel is a Junior Officer at the Trade Office of Swiss Industries in Taipei, where she plans and implements various projects in the fields of economics, culture, technology and innovation. Before moving to Taiwan, she worked for the sustainable travel startup Viatu while simultaneously completing her Master of Chinese Studies (MCS) at the University of Edinburgh.