Redefining the relationship between Tech and Gover... 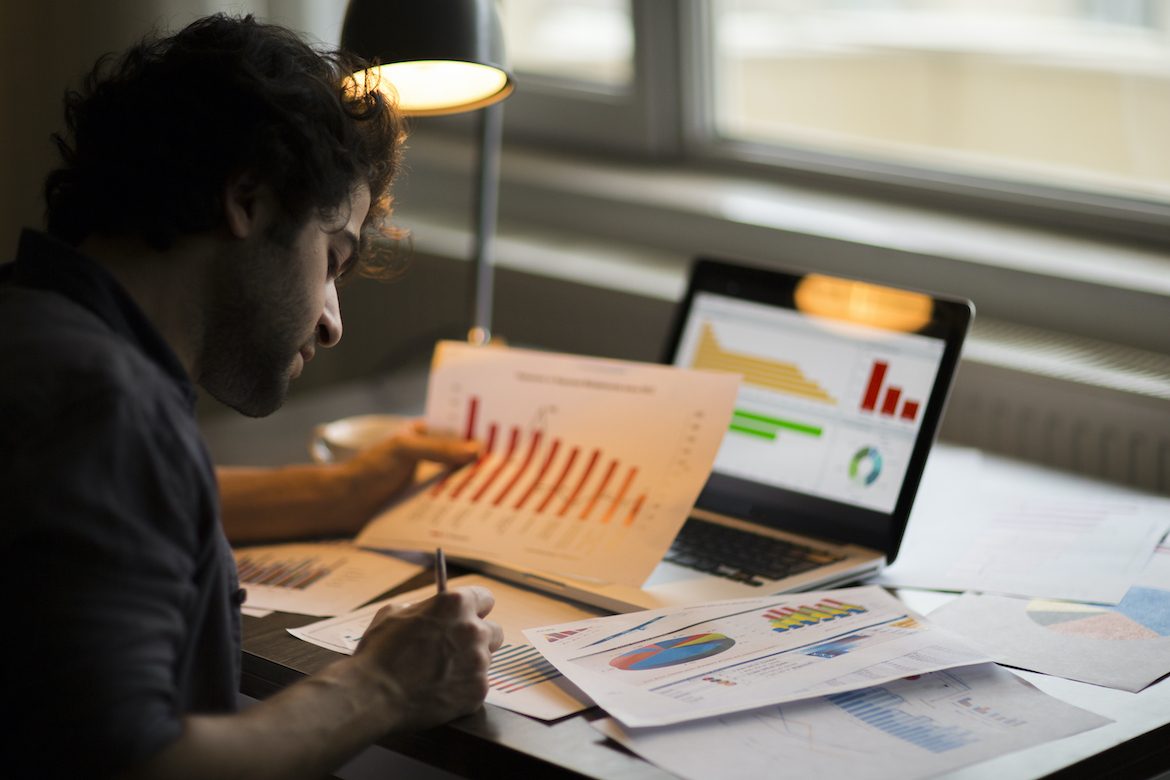 The Digital Governance Report by the swissnex Network is a combined study on some of the pressing technology and governance challenges in the APAC region, and the innovative solutions being adopted by its public and private sectors.

As Governments across the world redefine their relationships with organisations driving digital movement, digital platforms have taken the centrestage as key drivers of economic growth.

Governments are actively engaging tech companies and startups to promote innovations and transition to the digital economy. These partnerships help governments serve their citizens better by deploying digitally transformed services, equipping them to excel in the new tech-economic environments.

However, governments worldwide also realise the overwhelming power of large technology companies and are coming up with regulations and rules to safeguard social, environmental, and competition outcomes. For instance, in the Asia Pacific region, Anti-trust regulations, Digital Service tax, and rules around fake news are major concerns for the governments.

To know more about the innovative partnerships between governments and Digital economy leaders across Asia and the forthcoming rules and regulations, read our full report.

Sebastien Hug is the CEO of swissnex India and Consul General of Switzerland in Bangalore. A technophile and an innovation enthusiast Sebastien keeps a close track of the economic growth and episodes. In his previous roles he has been working with the State Secretariat for Education, Research and Innovation in Switzerland, with Swissnex Boston and at the Swiss Embassy in Canada.