Private Sector and the cultivation of cyber norms ...

Private Sector and the cultivation of cyber norms in India 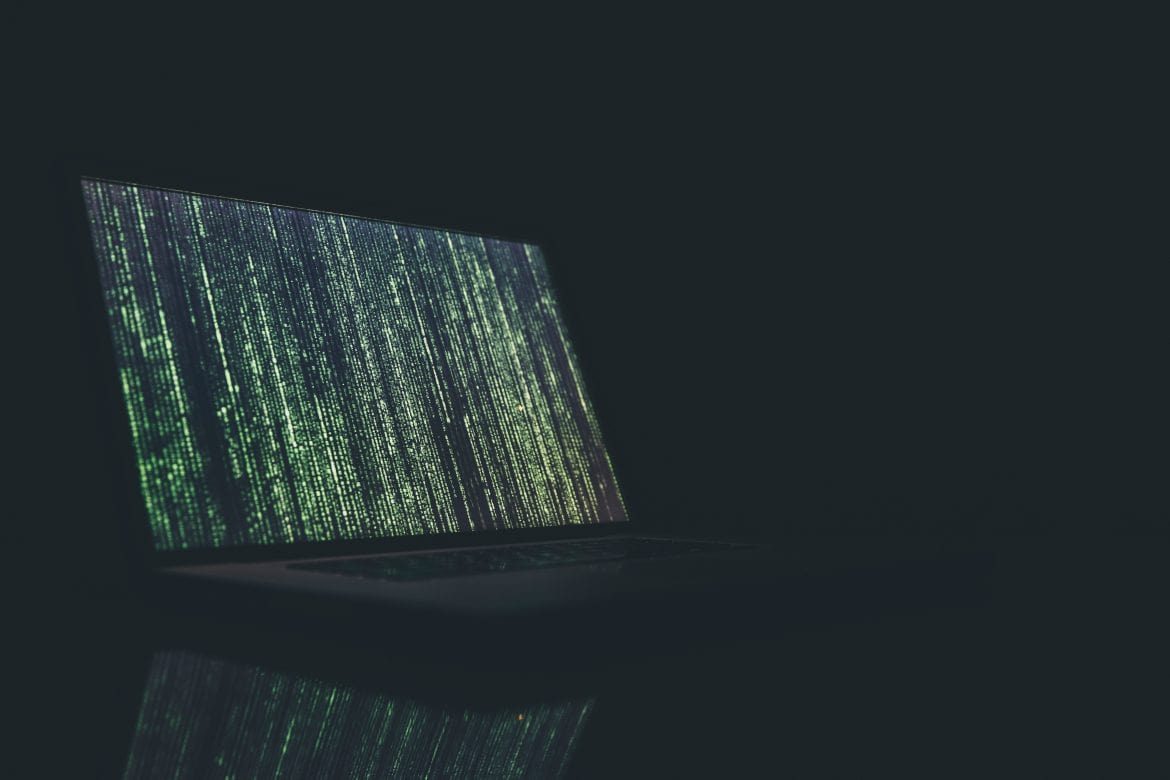 Information Communication Technologies (ICTs) have become a regular facet of modern existence. The growth of cyberspace has challenged traditional notions of global order and uprooted the notion of governance itself. All over the world, the private sector has become a critical player, both in framing cyber regulations and in implementing them.

While the United Nations ‘Group of Governmental experts’ (GGE), tried and failed to establish a common law for governing the behavior of states in cyberspace, it is Big Tech who led the discussions on cyberspace regulations. Microsoft’s Digital Geneva Convention which devised a set of rules to protect civilian use of the internet was a notable initiative on that front. Microsoft was also a major driver of the Tech Accords — a public commitment made by over 100 companies “agreeing to defend all customers everywhere from malicious attacks by cyber-criminal enterprises and nation-states.” The Paris Call for Trust and Security in Cyberspace was a joint effort between the French government and Microsoft that brought in (as of today) 66 states, 347 private sector entities, including Indian business guilds such as FICCI and the Mobile Association of India and 139 organisations from civil society and academia from all over the globe.

However, the entry of Big tech into the business of framing regulation has raised eyeballs across jurisdictions. In India, the government has attempted to push back on the global private sector due to arguably extractive economic policies adopted by them, alongside the threats they pose to India’s democratic fabric. The Indian government has taken various steps to constrain Big Tech, although some of these policies have been hastily rolled out and fail to address the root of the problem.

I have identified two regulatory interventions that illustrate this trend. First, on intermediary liability, Rule 3(9) of the Draft of the Information Technology 2018 released by the Ministry of Electronics and Information Technology (MeiTy) last December. The rule follows the footsteps of countries like Germany and France by mandating that platforms use “automated tools or appropriate mechanisms, with appropriate controls, for proactively identifying and removing or disabling public access to unlawful information or content.” These regulations have resulted in criticism from both the private sector and civil society as they fail to address concerns around algorithmic discrimination, excessive censorship and gives the government undue power. Further, the regulations paint all the intermediaries with the same brush, thus not differentiating between platforms such as Whatsapp who thrive on end-to-end encryption and public platforms like Facebook.

Another source of discord between the government and the private sector has been the government’s localisation mandate, featuring in a slew of policies. Over the past year, the Indian government has introduced a range of policy instruments which
demand that certain kinds of data must be stored in servers located physically within India — termed “data localization.”

While this serves a number of policy objectives, the two which stand out are (1) the presently complex process for Indian law enforcement agencies to access data stored in the U.S. during criminal investigations, and (2) extractive economic models used by U.S. companies operating in India.

A study I co-authored earlier this year on the issue found that foreign players and smaller Indian private sector players were against this move due to the high compliance costs in setting up data centres.

On this question, we recommended a dual approach that involves mandatory sectoral localisation for critical sectors such as defense or payments data while adopting ‘conditional’ localisation for all other data. Under ‘conditional localisation,’
data should only be transferred to countries that (1)Agree to share the personal data of Indian citizens with law enforcement authorities based on Indian criminal procedure laws and (2) Have equivalent privacy and security safeguards.

Going forward, there is no denying the role of the private sector in the development of emerging technologies. However, a balance must be struck through continued engagement and mutual respect to create a regulatory ecosystem that fosters innovation while respecting the rule of law with every stakeholder – government, private sector and civil society. India’s position could set the trend for other emerging economies coming online and foster a strategic digital ecosystem that works for all
stakeholders.

Arindrajit is a Senior Policy Officer at the Centre for Internet & Society with the Cyber Security Project. His primary interests lie in the fields of International Relations and Public Law. His work at CIS focuses largely on developing normative frameworks for the regulation of emerging technologies internationally and conceptualizing the strategic role that India and other emerging economies can play in this space. He is a lawyer by training and holds a BA,LLB (Hons) degree from the National University of Juridical Sciences (NUJS), Kolkata and a LLM in Public International Law from the University of Cambridge, UK.