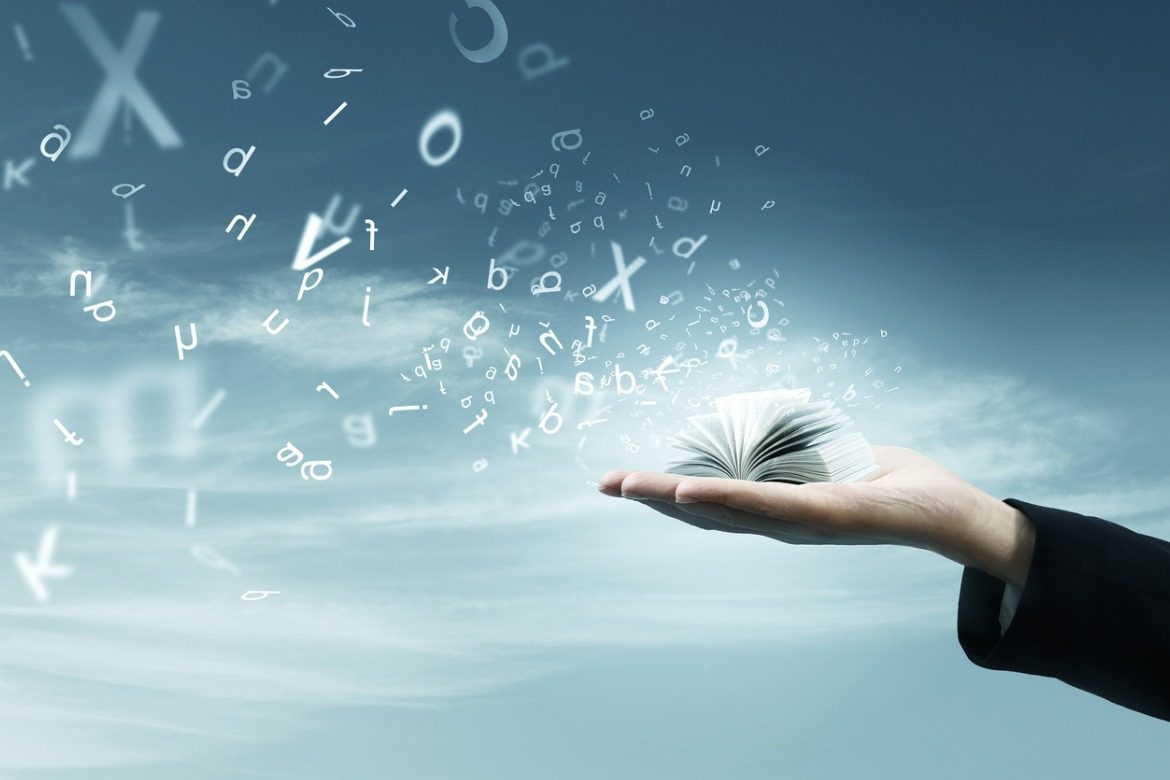 The Right to Information (RTI) Act 2005 has been a landmark bill in India’s quest towards Open Governance. The earliest reference to the right to information can be found in Sweden in 1766 through the Freedom of Press Act, and it was a convention to grant its citizens the right to information. The Constitution states that all citizens have the right to seek information, organise demonstrations, form political parties and practice their religion. According to Transparency International, Sweden today is the fourth-least corrupt country despite the moderate enforcement rate.

In India, the first mention of the Right to Information was made in 1977 on the eve of the Lok Sabha election due to public resentment. Legislation for Right to Information was considered due to suppression of information, censorship of the press and the abuse of authority during the Emergency period from 1975-77. This move paved the way for the landmark RTI Act of 2005 in India.

Today, India has been pushing for innovation and open data recently, as seen in a draft policy laid out by the Ministry of Electronics and Information Technology. Titled ‘India Data Accessibility and Use Policy’, it has effectively laid out a roadmap for sharing government data with the general public. A similar global example can be seen with Transport for London, a public utility, which has digitised and shared only about 80 data sets, yet this has led to the creation of multiple technology applications for city transport and maps, unlocking estimated economic benefits and savings for the city to the tune of £130 million.

A case in point for open data practices in India is the India Kanoon website which has compiled public judgements and put them on a searchable database. Such a service is a great example of landmark judgements and cases being accessible through a well thought out search platform, which the Indian judiciary hadn’t previously done. This website also serves as an excellent benchmark for making other kinds of government data accessible.

Another interesting initiative by the Department of Science & Technology (DST) under the UPA government was the launch of the National Data Sharing and Accessibility Policy (NDSAP) to make government departments adopt open data policies and make available government datasets on the Open Government Data Platform. However, most of the data sets have not been updated to the latest year, which makes for a difficult assessment and critique from the viewpoint of policymakers.

The Smart Cities Mission (SCM) in India seeks to make open governance a norm under the DataSmart Cities Strategy, the National Urban Innovation Stock and the National Data Sharing and Accessibility Policy. The government is working closely with agencies like the Bureau of Indian Standards to align domestic standards to global ones. About 50 cities in India use the Integrated Command and Control Center (ICCC), which functions as the city’s “brain and nerve centre” for operations and management. These ICCCs are being utilised to study city surveillance, disaster management, solid waste management, traffic management and street lighting using data generated in real-time.

The IUDX platform is one such initiative created in partnership with the Indian Institute of Science, Bengaluru (IISc). The IUDX program has been designed keeping the requirements of the city management councils in mind. If the city has an ICCC system, IUDX will integrate with the existing APIs and provide the ability to share data coming from city solutions and also from other private and public sources that are not currently being sent to ICCC. The programme will also provide access to pre-negotiated relationships with private data providers where privately owned and public data may be needed to solve some of the City’s pressing problems. IUDX has been successfully deployed in Surat, Pune and Varanasi. All three cities are working on multiple use cases to create solutions to address some significant civic issues.

In Pune, a phone-based app Safety Pin has been created where people will be able to plan trips while taking safety considerations into account and avoiding unsafe areas/streets. To set parameters, datasets are collected in location-wise reported crime data, and surveillance camera feeds, street light locations/status, the number of people on the street, and crowdsourced ‘feeling’ data. Analytics on IUDX data is being utilised to derive safety parameters.

In Varanasi, IUDX has worked with the Smart City agencies to develop a solution to alleviate the issue. An app has been created from the data obtained through IUDX to accurately estimate wet and dry waste volumes allowing them to optimise pickups and plan for sale and recycling of wet waste, reducing pollution and opening up business opportunities. It will be GIS/GPS enabled Solid Waste Management for online tracking of waste collection vehicles, their routes and attendance of staff, Workshop Management System for vehicle breakdown details and identifying the weight of garbage as per volume sensor data.

In Surat, IUDX is working with the transit agencies to derive data from sources such as Intelligent Transport Management System (ITMS), Surat Money Open Loop Smart Card, QR code-based ticketing, and Google’s bus-related real-time data. This initiative has led to minimised waiting time of the passengers at bus stations/stops, understanding passenger load on bus routes, effective bus scheduling, increased passenger satisfaction and reduction in customer complaints. As for policy, it is following data-sharing protocols per NDSAP and other guidelines recommended under the DataSmart Cities strategy developed by the Ministry of Housing and Urban Affairs (MoHUA)

In Bangalore, The Bruhat Bengaluru Mahanagara Palike (BBMP), the city corporation, launched a citizen-focused COVID-19 dashboard at the COVID-19 War Room. It served as a one-point source for COVID-19 related data, including people under quarantine, their contacts, medical personnel, hospitals, and data by zone and city. The dashboard provided real-time information related to hotspots, containment zones, healthcare facilities etc. It had also enabled monitoring cases at the micro-level with a granular-level analysis by age, gender, source of transmission and location using statistical tools and simulation.

For this initiative, BBMP signed a memorandum of understanding with IISc for undertaking predictive modelling to study the spread of the virus and find the appropriate containment measures. As for policy measures, BBMP is following data sharing protocols per the National Data Sharing and Accessibility Policy (NDSAP) and other guidelines recommended under the DataSmart Cities strategy developed by the MoHUA.

Universal access through good governance through “Aadhar”, India’s Unique Identification document (UID). It has also led to the rise of innovative payment systems linked to its platform and Direct Benefit Transfers (DBT) for the marginalised. Aadhar has thereby pushed the narrative for financial inclusion for all Indian citizens.

A push to make data accessible is always a welcome and positive step. The problem arises when the government seeks to monetise data on the pretext of innovation. Currently, it is being done by channelling more data towards private capital to build more apps. This will eventually negate the original objective of the open government movement, and the goal of having a transparent and accountable government will most likely be lost.

Suppose you look at the proposed India Data Accessibility and Use Policy. In that case, it becomes clear that the current government’s focus is on ensuring efficiency in government functioning rather than making data accessible to the public. What’s even more concerning is that the policy describes the pricing for the the sale of government data to be made accessible under the RTI Act. Its mention itself is quite contradictory to the democratic process as the government cannot “sell” data through an Executive decree without the approval of Parliament.

The only possibility for a complex country like India to embrace open governance would be to get Parliament to enact legislation. It was successfully done in the United States when Congress, through extensive lobbying with support from whistleblowers and Non-Profit Organisations like the Data Coalition, pushed for Open Governance. In the case of India, a data council can be set up with cross-sector representation to ensure transparency to monitor, regulate and oversee the implementation of the law and provide sufficient oversight.

Finally, the Indian government, when drafting such a law, should keep in mind not just freeing up data in the name of innovation. Instead, it should be factored in the basic tenets of the RTI Act, which seeks to increase government transparency and accountability.