Salty water, uncertainty and u..

Where is the watchmaking indus.. 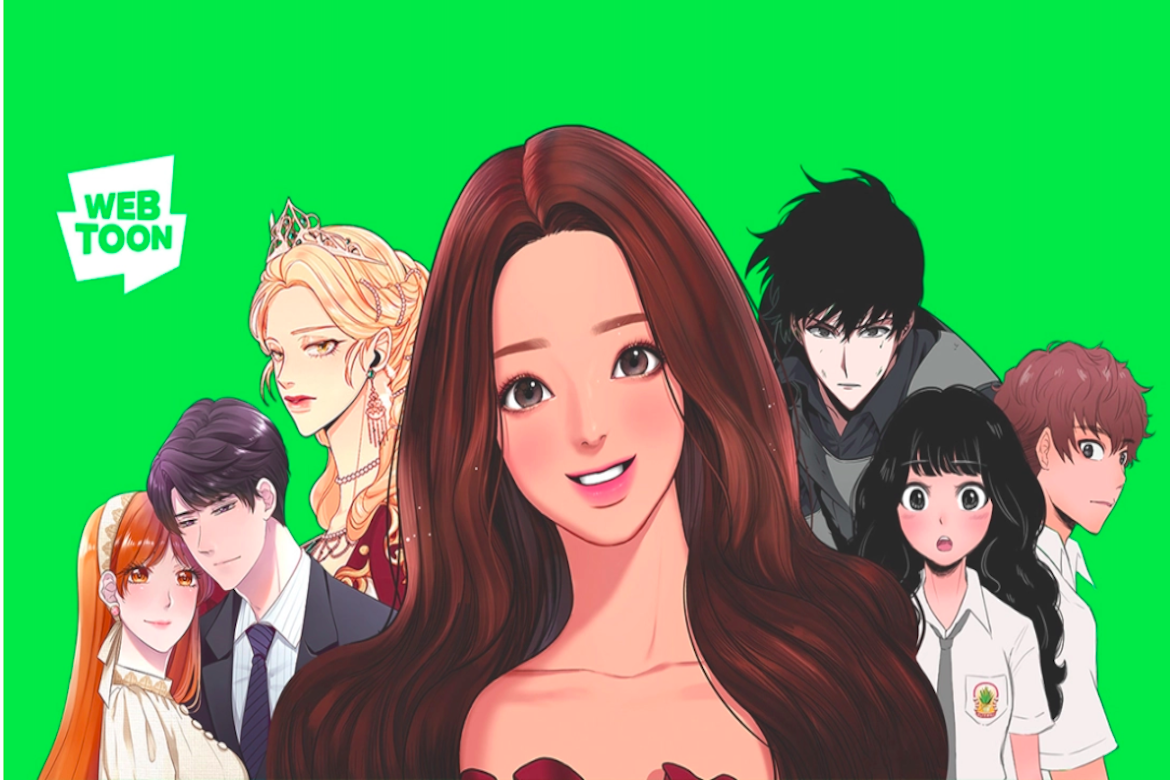 “Webtoons”, comic strips that are designed to be read online, are one of South Korea’s latest cultural booms. Webtoons are gathering a burgeoning group of fans amongst the younger generations in Asia and are now expanding their markets outside East Asia, targeting European and American markets.

One of the leading webtoon platforms, Naver Webtoon, is the world’s largest with 750 thousand creators and 82 million monthly active users. The gross merchandise volume from purchases within the application skyrocketed from $492 million in 2019 to $900 million in 2021. As of 2020, Japan takes the largest portion of webtoon exports with 31.8%, followed by China, accounting for 23.4%. North America and Europe cover 15.7% and 4.8%, respectively, market shares that are expected to grow gradually.

The South Korean webtoon culture was pioneered by a software engineer, Kim Jun-koo, CEO of Naver Webtoon, as a way to tackle the slow death of traditional comic books. He calls the birth of webtoons a “dire situation leading to innovation”. Korean top tech companies, Naver and Kakao, facilitated webtoon technology adaptations to optimise tech for smartphones, and now seek full-scale global expansion through the companies’ specific units, Naver Webtoon and Kakao Webtoon.

Naver Webtoon and Kakao Webtoon provide comic creators with free tools to create and upload webtoons. With smartphones, iPads and laptops, users have access to webtoons anywhere. They can read the webtoons of their choice very quickly and on the move, mostly while on public transportation. There is no genre limitation, and hundreds of new episodes of diverse webtoons are uploaded daily. The two platforms offer English, French, German, and Spanish services and are completing acquisitions of European and American entertainment companies through deals worth hundreds of million dollars in order to reach out to more foreign users.

Thanks to the advanced technologies around webtoon industry, traditional comic strips are not only reachable online via smartphones, tablets and laptops, but also they can be read with soundtrack music inserted according to the scene and moving effects are adopted as “moving-toons” or “smart-toons”. Dubbing service is also available for some webtoons for foreign viewers, and recently one webtoon gained its popularity by applying Augmented Reality technology in it. Users are encouraged to take a selfie while reading the webtoon and the face of the main character will be changed to the caricature, or drawing, of themselves, which is created from the selfie image.

The main business model of webtoon platforms caters to the users’ desire for the “latest episode”. Readers must pay a small amount of money, around 20 cents, to read the next episodes immediately. Otherwise, they have to wait for two to three more weeks until the new episodes are released for free viewing.  Plenty of readers do not wish to wait when the storyline is compelling and entertaining. They prefer to pay the nominal fee and read the latest episodes as soon as possible. In 2021, these small fees were a significant portion of the industry’s $900 million in revenue.

Content creation for the movie and drama industry is another technological expansion of webtoons that leads to market growth. South Korean webtoons have become a remarkable gold mine for the industry and have been successfully transformed into movies and TV series on streaming services, including Netflix, Apple TV + and Disney +. As technology erases the borderline between webtoons and movie/drama contents, audience of each media are attracted to the other, ultimately expanding the audience group of both sectors. In 2022 alone, 10 to 20 webtoons from Naver Webtoon are expected to be made in partnerships with such streaming platforms.

Along with easy access to diverse genres, foreign language friendly services and expansion in conjunction with other media forms, South Korean webtoons are successfully implementing innovation, making it a rising industry in the global entertainment market.