The case for Electric Buses in.. 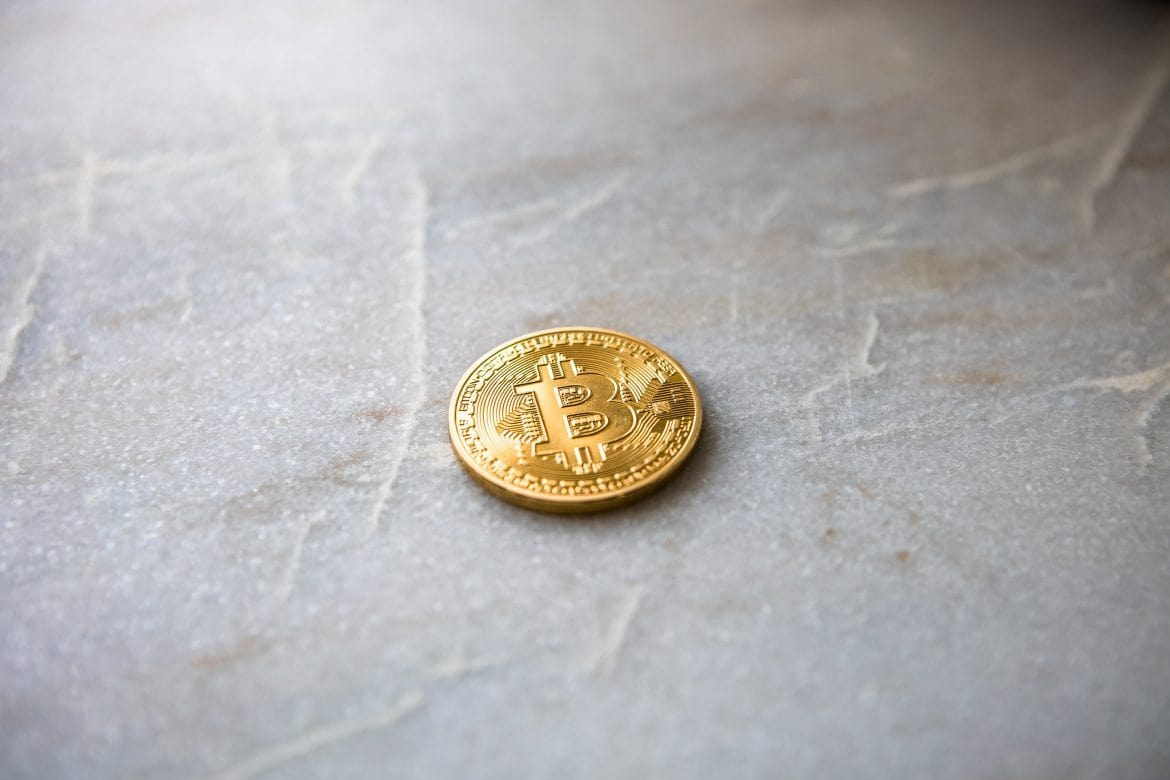 In the budget speech of 2018, India’s finance minister said “The Government does not consider cryptocurrencies legal tender or coin and will take all measures to eliminate the use of these crypto assets in financing illegitimate activities or as part of the payment system. The Government will explore use of blockchain technology proactively for ushering in a digital economy.”

This statement became the guiding principle for the committee constituted in 2017 to study various issues related to the use of virtual currencies in India. Two years later (February 2019), the committee, headed by Subhash Chandra Garg (India’s finance secretary), presented its report recommending a complete ban on the use of cryptocurrencies in the county, to the widespread dismay of the Indian business community.

The report stated the ambiguity of the nature of private cryptocurrencies as a primary reason for the ban. It highlighted three main risks –

The Committee has gone to the extent of proposing a penalty of upto 10 years of imprisonment to those found dealing in cryptocurrencies.

The business community in India has largely been critical of the recommendations of the committee. The industry body National Association of Software and Services Companies (Nasscom) in a statement said, “Nasscom believes that the recent proposal of the Inter-ministerial Committee of the government to ban all cryptocurrencies barring those that are backed by the government, is not the most constructive measure. Instead, the government should work towards developing a risk-based framework to regulate and monitor cryptocurrencies and tokens.”

However, Supreme Court lawyer Vijay Pal Dhalmia, a keen advocate of crypto ban, took a different view on the matter. He said, “It’s a step in the right direction. This will finally end the economic anarchy that cryptocurrencies in India had created. With such stringent actions which include up to 10 years of jail as punishment and up to INR 25 Cr of penalty, the government will be able to contain illegal tradings”.

The Committee has expressed its openness to the idea of central bank digital currencies (CBDC) or ‘digital rupees’ as an alternative to private cryptocurrencies. It has also strongly supported the use of Distributed Ledger Technologies (DLTs) in delivering financial services and increasing administrative efficiency. Whether or not blockchain technologies such as DLT can be boosted while banning cryptocurrencies, remains to be seen.

The recommendations of the report are currently under review by the Government of India (GoI). GoI has always been vocal about its dislike of crypto assets. However, it is yet to enforce a blanket ban on them. The crypto supporters in India are hopeful that the new Minister of Finance will keep their concerns in mind and soften the proposed stance. Given its keen interest in digitising various sectors of the Indian economy, it is not inconceivable that (upon review) GoI may take a less stringent approach to the matter. Till then, it is a waiting game for the crypto community in the country.

Update from March 2020: The Supreme Court of India has revoked the ban on cryptocurrency trading in the country, imposed by the Reserve Bank of India in 2018. The decision was made after receiving several petitions against the ban from organisations that were trading in crypto or were intending to do so. 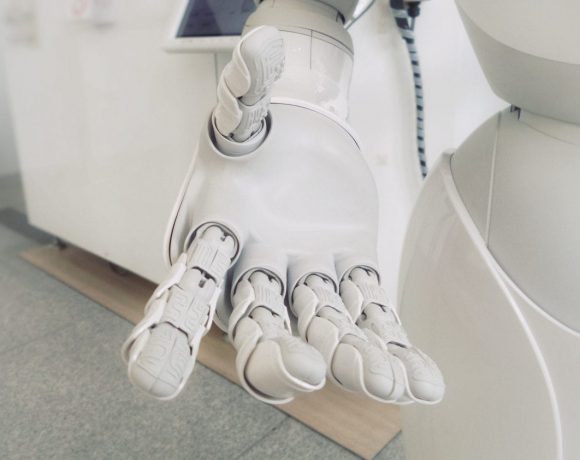 Sebastien Hug is the CEO of swissnex India and Consul General of Switzerland in Bangalore. A technophile and an innovation enthusiast Sebastien keeps a close track of the economic growth and episodes. In his previous roles he has been working with the State Secretariat for Education, Research and Innovation in Switzerland, with swissnex Boston and at the Swiss Embassy in Canada.