India: a promising landscape i..

All it takes is a single drop of blood – New tech...

All it takes is a single drop of blood – New tech for earlier, faster cancer detection 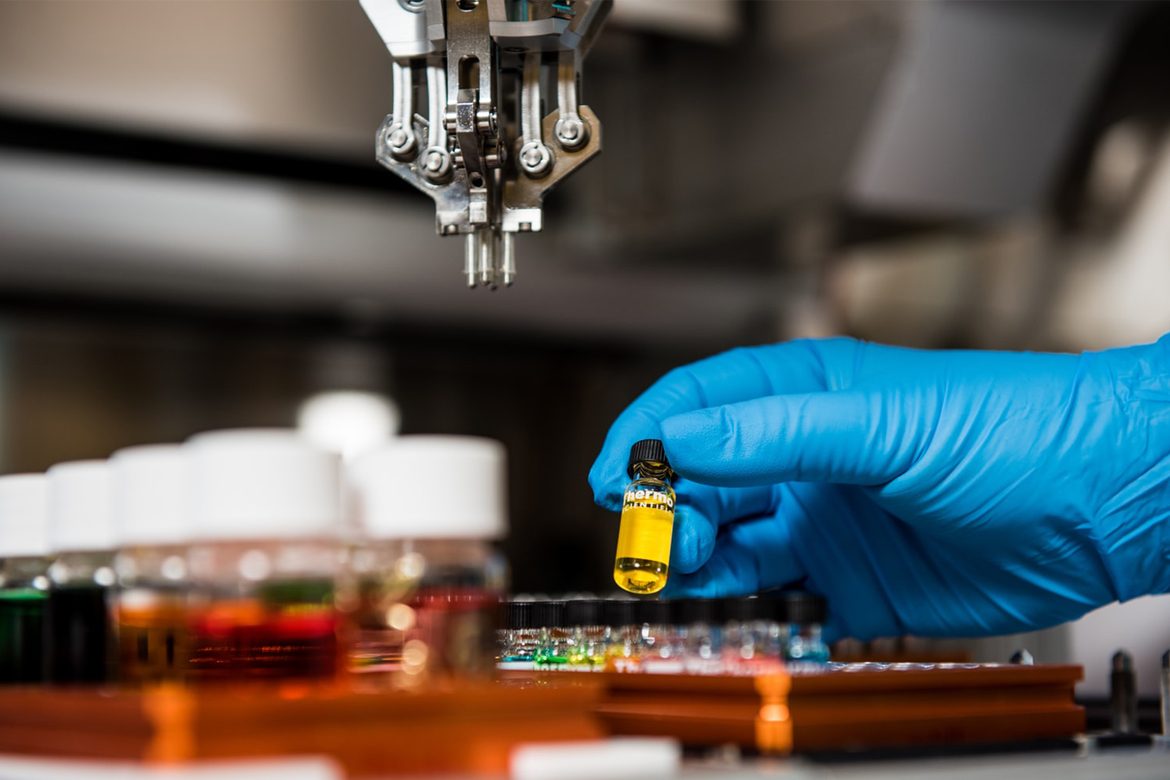 Cancer has been the leading cause of death in Japan since 1981. According to the Ministry of Health, Labour and Welfare[i], in 2018 alone, more than 373,000 people died of cancer in Japan, accounting for 27.4% of all deaths that year. Detecting cancer at a very early stage is all the more crucial because it heavily affects the patient’s survival rate. For example, the 5-year survival rate for lung cancer was reported to be as high as 97% for stage zero cancers, compared to approximately 60% for stage II cancers[ii].

Advancing efforts to tackle this challenge, new liquid biopsies for detection of multiple cancers is getting closer to clinical use in hospitals and clinics. Toshiba Corp. issued a press release in late 2019 stating that the company ‘has developed a new early and accurate micro-detection system for multiple types of cancers from a single drop of blood’[iii].

Using this technology, we can find 13 types of cancers namely stomach, colon, oesophageal, pancreatic, liver, biliary, lung, breast, ovarian, prostate and bladder cancers, and glioma and sarcoma within a very short time of only two hours, and with 99% accuracy. The results even include some samples of stage zero, the very earliest stage of cancer growth, before its spread.

The cost of this new test is estimated to be about 20,000 yen (180 CHF) or less per one test. Therefore, this new detection system will be cost- and time-saving than conventional cancer marker tests, as a single cancer marker test that can only detect one type of cancer costs about 3,000 – 5,000 yen (30 – 45 CHF) at present. Toshiba commented that they would begin a verification test in 2020 to move towards implementation of this technology in a society.

The genesis of liquid-biopsy R&D in Japan

The history of R&D on liquid biopsy based cancer diagnostics is not comparatively long in Japan; a large-size national research project on cancer liquid biopsy was commenced in 2014. New Energy and Industrial Technology Development Organization (NEDO), a government-funding agency, funded a collaborative development program focused on developing the foundations of microRNA measurement technology in bodily fluids.

MicroRNA, also written miRNA, is a very short nucleic acid molecule consisting of about 20 bases that regulate genes and proteins in the body. The concentration of miRNA in the blood start to change from the early stages of cancer. Toshiba came up with a proprietary device that can detect the quantity of miRNA using electrochemical gene detection technology.

Toshiba was one of the project members composed of various national medical institutes, companies and universities such as the National Cancer Center, National Center for Geriatrics and Gerontology, the Japan Biological Informatics Consortium., Osaka University, Tokyo Medical University and more. The initial funding was completed in the fiscal year ending March 2019 after which the Japan Agency for Medical Research and Development (AMED) continues to fund and lead the project. This industry-academia-government collaboration is assumed to be a key factor in the success of liquid biopsy R&D in Japan.

Initially, U.S. and European companies and ventures led in the R&D on liquid biopsy for detection of cancer cells and genes. But, recently, Japanese companies or institutes catch up with their technology level. In application of the miRNA assay to detect early stage cancer, Japanese groups are considered to be overtaking a performance in U.S. and European institutions.

For example, Toray Industries, which was also a member of the project, is preparing to apply for government approval to sell a cancer-screening test that requires only one drop of blood. The method, which also requires only one drop of blood, has a precision rate of more than 95% and can screen for multiple types of cancer. Blood tests for cancers have previously been available but they require tens of milliliters of blood instead of the 50 microliters equivalent to one drop, according to the Nikkei Asian Review[iv].

More applications are on its way. Icaria, a biotechnology venture launched at Nagoya University, yet another member of the project, is developing a sharp detection method of miRNA from human urine to check existence of early stage cancer in combination with artificial intelligence (AI) technology.

While the use of miRNA technology enables simpler, more precise and affordable detection of cancer, there is a non-negligible downside: we cannot determine the position of cancer or type of cancerous organ in the body with this analysis. Subsequent procedures such as medical imaging diagnosis are necessary to identify a position of cancer. So, the Japanese National Health Insurance may not cover this miRNA liquid biopsy anytime soon. First applications will be practical in private health checkup service or employee health check systems sponsored by Japanese major companies, which encourage health promotion for employees. Additionally, some life or non-life insurance companies might implement this new liquid biopsy service for insurance purchasers as a special contract.

Progressive miRNA technology has the potential power to bring disruptive changes to current service models for early diagnosis of cancer in the future. By combining miRNA detection data with rapidly developing AI and big health database, we might be able to realize the identification of cancerous organ types by using liquid biopsy. If we can detect specific types of early stage cancers with a single test, this could replace medical imaging, endoscopy and conventional biopsy, etc. in health check services.

Moreover, a new technology derived from miRNA liquid biopsy may promote the development of new biotherapies or more precise estimation tools of recurrence and prognosis of cancer. It probably will not be that long until we can specifically detect many types of early stage cancers, quickly and less costly using miRNA liquid biopsy. With regard to liquid biopsy, additional international research collaboration will be necessary to accrete the study to shorten the time for clinical application.

Dr. Nobuhisa Asano studies the trend of global innovative healthcare technologies and service models from an individual standpoint. He holds a D. Msc. from the faculty of medicine, the University of Tsukuba and participated in a short course of medical innovation and healthcare management, University of Lausanne. He has various experience as an analyst and consultant of biotechnology and healthcare business in a research department of a Japanese security company group. He has written reports and presented about Swiss biotech, medtech and health care service system.