Academia-industry co-creations in Japan towards qu... 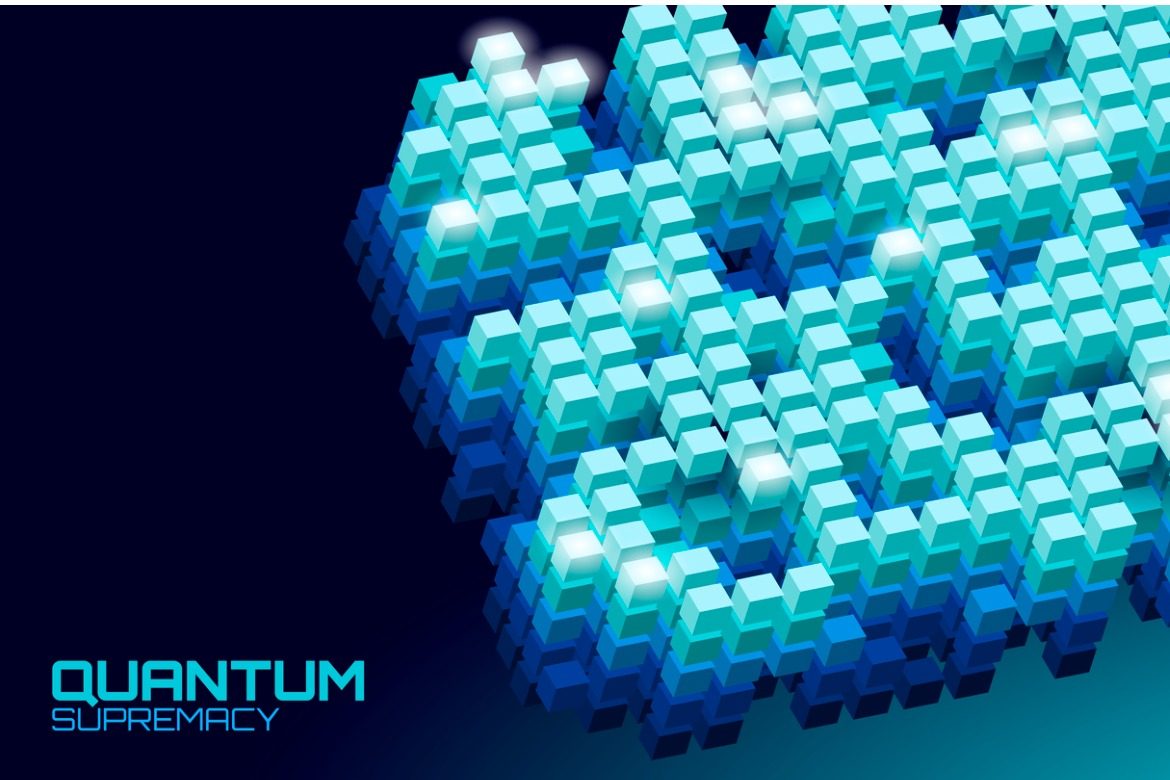 The current landscape of quantum computers can be summarised as follows. Major powers have been making heavy investments in them as one of the key national strategies for science and technology.  IT giants have been competing against each other to build increasingly more powerful hardware, while technology-savvy start-ups have been putting efforts into new algorithms and consulting. All these players have one near-term goal in common – achieving “quantum advantage”, that is, making some application for business or science faster and more accurately on a quantum computer.

Keio University is one of the driving forces towards quantum advantage in Japan. They launched IBM Quantum Network Hub at Keio University in May 2018, with four industry members, JSR, MUFG, Mizuho, and Mitsubishi Chemical. It was the first hub in Asia of IBM Quantum Network, a global ecosystem for pursuing quantum advantage with access to IBM’s premium quantum devices.

This is the beginning of co-creation by professors of Keio University and researchers of the industry members and IBM. They focus on business-oriented applications and on experiments on real devices, exploring better algorithms and better exploitation of current noisy devices. Obviously, those business-oriented applications to study come from the industry members, two financial and two chemical companies.

For instance, the finance team investigated the Monte Carlo simulation. While a quantum algorithm called amplitude estimation is known to achieve a quadratic speedup, it requires too deep and wide a circuit to run on a near-term device. In exploring better algorithms, the team invented a novel algorithm called maximum likelihood amplitude estimation which runs with a much shallower and narrower circuit, thus a crucial step towards quantum advantage.

The chemistry team recently attempted to calculate the excited states of thermally activated delayed fluorescence (TADF) emitters. To better exploit current noisy devices, they developed a new scheme for error mitigation and succeeded in improving the accuracy. This was the world’s first case of calculating excited states of commercial materials on a quantum device.

Last but not least, Keio Hub also tackled machine learning on a quantum computer. For instance, they were the first to invent a unique quantum encoding for categorical features, such as age group and zip codes, and demonstrated its efficacy for multiple datasets on near-term devices.

In December 2019 we witnessed a historical movement that further accelerated Japan’s quantum leadership. The University of Tokyo and IBM announced their agreement to form the Japan–IBM Quantum Partnership, a broad national partnership framework in which other universities, industry, and government can engage. Expanding from the partnership, they unveiled the Quantum Innovation Initiative Consortium (QIIC) in July 2020 to drive Japan’s quantum research and development leadership. QIIC was officially launched in January 2021 with 14 members, the University of Tokyo, Keio University, JSR, Sony, DIC, Toshiba, Toyota, Hitachi, Mizuho, SuMi TRUST, Mitsubishi Chemical, MUFG, Yokogawa and IBM.

In the announcement in December 2019, they made a statement of ambition and excitement that an IBM Quantum System would be installed in Japan as a dedicated device for the QIIC members. On July 27, 2021, they celebrated the installation of the system in IBM’s facility at the Kawasaki Business Incubation Center. This is the first installation of its kind in the region, while only the third in the world following the United States and Germany.

What is the advantage of a real device installed in Japan? Since it is dedicated to the QIIC members, they now enjoy bigger slices of time for computation. A researcher from Mitsubishi Chemical made a pleasant comment that, while he could previously complete 200 jobs per week, he can now complete 5,000 jobs per week. This is translated into a much shorter time spent on research experiments, and thus a much faster time to publication! This advantage cannot be overemphasised, since researchers around the world are vying for the lead, particularly on quantum advantage.

Results are already starting to appear. Papers have been published on calculating the energy eigenvalues of the Fermi resonance states in CO2, solving the Poisson equation with a variational quantum algorithm, estimating amplitudes without estimating noises, and on calculating the orbital energies of fundamental π-electron molecules. See the QIIC website (https://qii.jp/) for the details.

In the announcement in December 2019, they also mentioned that another quantum device would be brought into Japan for the development of hardware components and technologies that will be used in next-generation quantum computers. On June 7, 2021, The University of Tokyo–IBM Quantum Hardware Test Center was opened at their Asano Campus, intending to collaborate with Japanese manufacturers of materials, components, and equipment, and help them develop the products necessary for the next-generation quantum computers.  There are numerous components in a quantum computer which require further innovation, such as cryogenic microwave components, control electronics, and high-frequency components. To build increasingly more powerful quantum computers, we need to collaborate with Japanese manufacturers world-renowned for their high technologies.

Quantum computers are attracting more and more attention, even from the general public, in Japan, as in other nations and regions. While Japan’s efforts span over both hardware and software, I focus on explaining two notable co-creation efforts by academia and industry towards quantum advantage. More precisely, these are co-creation efforts by academia, industry users and a provider.

These efforts did not spontaneously come into being. We need leaders of foresight, determination, and perseverance for such endeavours. Fortunately, we had Professor Kohei Itoh, then Dean of Faculty of Science and Technology of Keio University, for IBM Quantum Network Hub at Keio University, while Professor Makoto Gonokami, then President of The University of Tokyo, for Japan-IBM Quantum Partnership.

On June 2, 2022, the Prime Minister of Japan Fumio Kishida convened the 61st session of the Council for Science, Technology and Innovation at the Prime Minister’s official residence. One of the agenda items was the Vision for a Quantum Future Society. After the session, they posted a photo on their website where two men were explaining to the prime minister about quantum devices. Not coincidentally, I think, the two were President of RIKEN Makoto Gonokami and President of Keio University Kohei Itoh.

(Note that the content of this article is based on the personal views of the author and not those of his organisation.)

Tamiya Onodera is an IBM Distinguished Engineer, and Deputy Director of IBM Research - Tokyo. He joined the research laboratory in 1988, after obtaining Ph.D. in Information Science from The University of Tokyo. His research interests include programming languages, middleware, and distributed systems. Most recently, he has a special interest in software stacks for AI and for quantum computing. He is currently leading the Quantum Computing team at IBM Research - Tokyo. He is a Distinguished Scientist of Association for Computing Machinery (ACM), a Fellow of Japan Society for Software Science Technology (JSSST), and a Board Member of Information Processing Society of Japan (IPSJ). 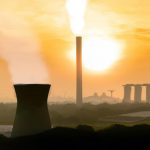 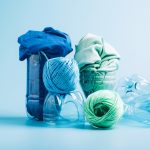 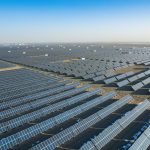 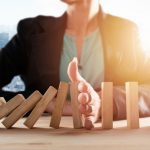