A peak into China's energy inn.. 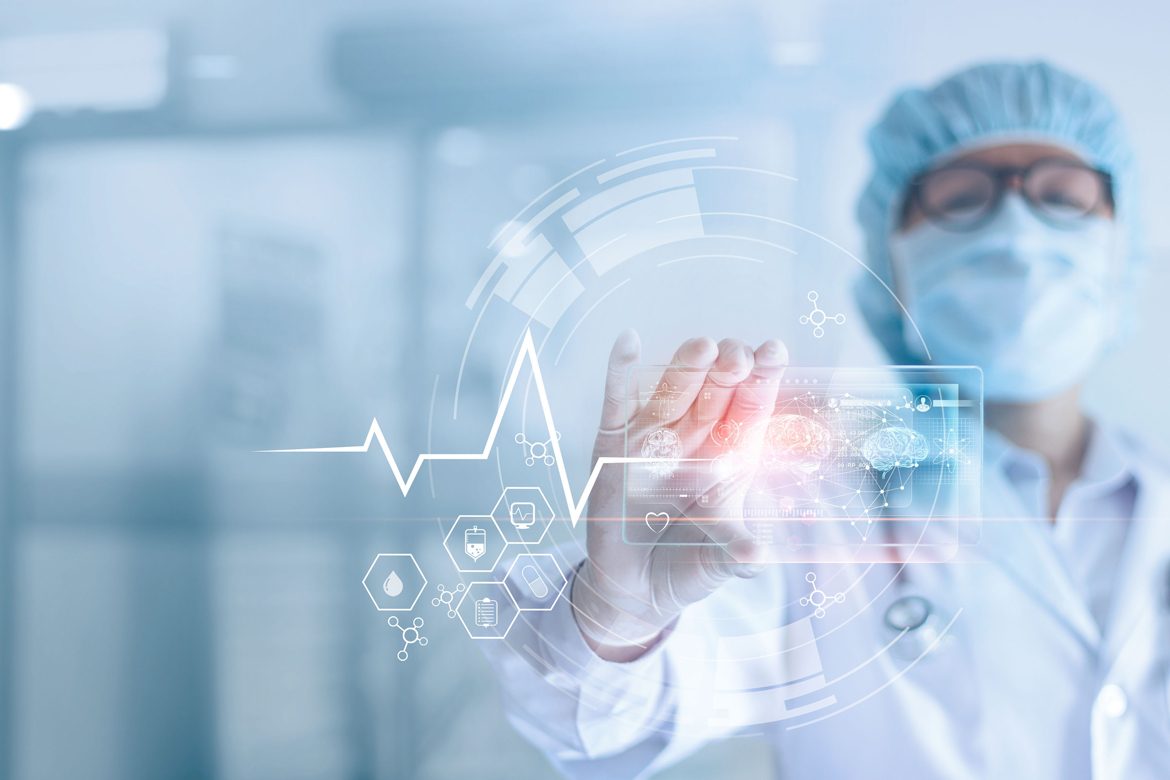 2019 was a stunning year in the world of technology, with the world’s very first commercial 5G network launched in South Korea. Led by the three giant mobile carriers of Korea – SK Telecom, KT and LG U+ — 5G network was implemented in ‘smart offices’ and ‘radio frequency integrated circuits (RFICs)’ in February. This was followed by a series of other important advances –

– In March 2019, Hanyang University and LG U+ jointly launched a test drive of a 5G self-driving car.
– On April 4, 2019, the three companies officially launched the new generation 5G network services, 20 times faster than 4G, followed by the release of smartphones such as Galaxy S10 5G.
– In May 2019, the city of Seoul and SK Telecom signed an agreement to develop a 5G based public map system for transportation, which incorporates advanced intelligent transport system technology. This technology monitors detailed real-time traffic systems, bus management system and the global positioning system. This was part of a plan to make Seoul the first global city to use a 5G network in the management of traffic and public transportation.

The three telecom giants also signed memorandums of understanding with hospitals to expand the use of 5G technology into the medical industry, thereby, opening new doors in medicine. 5G technology will be implemented in hospitals in two ways– a full 5G network will be installed in the existing hospitals, or new hospitals, equipped with 5G network, will be built from scratch.

SK Telecom recently opened Yongin Severance Hospital in February 2020. KT and Samsung Medical Center signed an MoU to open the world’s first hospital which applies 5G in all medical practices. LG U+ with Eulji University also agreed to open a hospital in Uijeongbu city in 2020, equipped with 5G artificial intelligence systems. In September 2019, LG U+ already showed a successful application of 5G connection in the Children’s Ward of Pusan National University Yangsan Hospital.

Junyoung Jang, Team leader of the Brand Marketing Team of LG U+, pointed out that both of their MoUs were a part of their ‘corporate social responsibility’ project. “We are not seeking a revenue with this project. The whole technology was donated by LG U+ with the hope of further development of technology in medicine”, Jang said.

While the hospitals and telecom companies may be focusing on different beneficial aspects of this technology, they share the common goal of pursuing sustainable and fruitful use of smart technologies in public health.

One of the greatest advantages of this technology is its application in medical data transfer and diagnosis. With a 5G network, doctors can now send 4-gigabyte frozen section biopsy images at an average speed of 1 gigabyte per second. This data can also be shared with colleagues in different departments and buildings, who can then provide feedback in real-time, enabling an instant interdepartmental consultation. KT announced that this 5G connection will soon be implemented in smartphones and tablets for the staff so they can use this network on the go.

The 5G network will significantly improve the real-time streaming of live surgery to students and training doctors. 5G network reduces data transition time from what could have taken up to 2 seconds with 4G network to 2 milliseconds. This increases the precision in telesurgeries using robotics and further advances AR and VR implementation in surgical education.

Uijeongbu Eulji University Hospital will have digital medical records through AI voice recording systems. The system will allow convenient storage and sorting of individual’s medical information and faster searches of the stored information for every diagnosis.

Patients in an isolation ward can now have their families and friends virtually visit them. SK Telecom is implementing a hologram visit system, and LG U+ a 360° VR visiting system. Patients and the visitors see each other and have conversations through holograms and virtual reality using 360° cameras.

Yongin Severance Hospital, with SK Telecom, installed a facial recognition system as a security measure. Hospital staff can now pass through doors without physically touching anything, which reduces the risk of infection, compared to fingerprint or badge systems used otherwise.

IoT implemented in smart hospitals provides real-time monitoring of patients’ conditions, while simultaneously making patients’ stay more comfortable. With the patient’s consent, the air quality of the room, the patient’s condition, and sleep quality are continuously monitored and updated. AI technology detects any changes and alerts the hospital staff. Patients can use voice-activated AI virtual assistants such as NUGU or Giga Genie to manipulate room facilities such as lights, TV, windows, curtains, etc.

While the benefits of 5G technology have been universally acknowledged, countries around the world (USA, UK, Russia, Bangladesh etc) have raised concerns about potential health problems caused by the electromagnetic waves from 5G antennas. In Switzerland an online international campaign called ‘Stop5Ginternational.org’ was started to protest against the roll out of 5G. Encountering public pressure, some Swiss cantons imposed a moratorium on authorizations of 5G network installation. Junyoung Jang addressed these concerns when he explained the measures taken at the Children’s Ward to prevent extreme exposure to the harmful waves. He explained that every child is strictly supervised by the hospital staff who are well informed and trained about data usage guidelines for children, which lists the time length that children of each age and weight category are allowed to be exposed to from a 5G and virtual reality connection.

By the end of 2020, many of the aforementioned technologies will come into effect in hospitals in South Korea. Yongin Severance Hospital was the first 5G implemented hospital that was inaugurated in February 2020. The telecom giants are already expanding their corporate social responsibility cooperation with other big hospitals in the country. Such convergence of communication technology and medicine is foreseen to significantly improve the quality of life for patients and contribute to advancement of medicine. 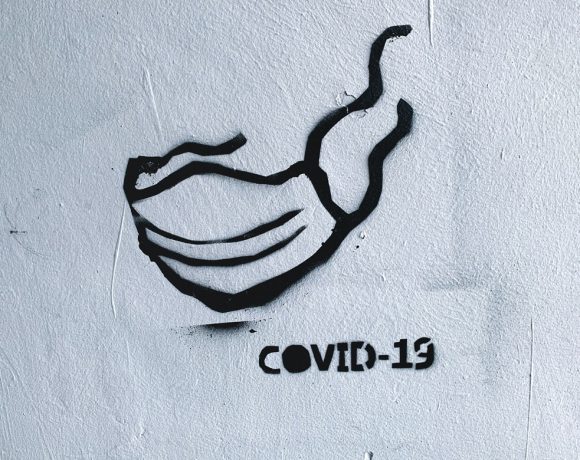 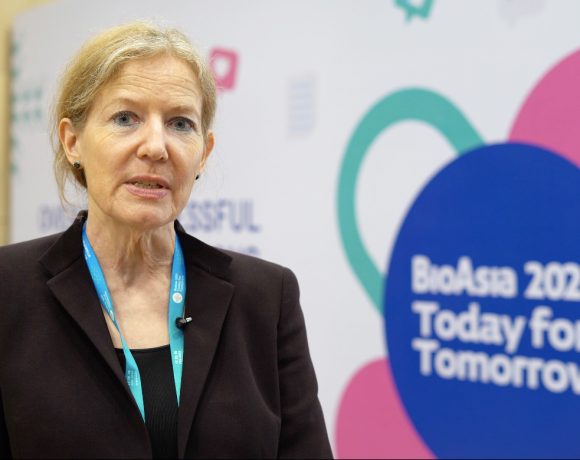 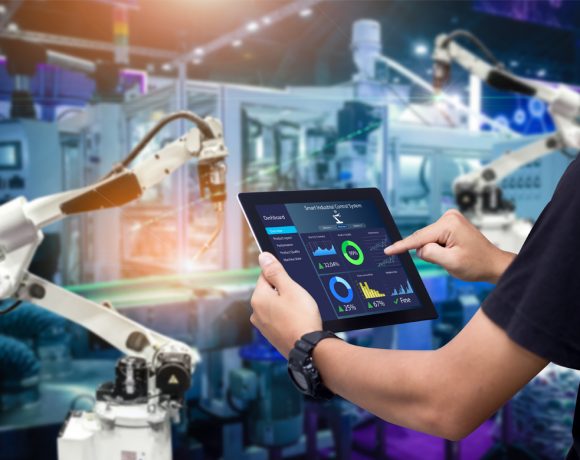 Ji Yeon has studied International Cooperation in Graduate School of International Studies at Seoul National University after majoring Linguistics for bachelor’s degree. She had previous experience with Procurement Unit at UNOG and is currently the Junior Project Manager at the Science & Technology Office of Embassy of Switzerland, Seoul. She is in charge of Science Club for linking Swiss and Korean scientists, research institutes and startups. Ji Yeon has also been actively engaged in organising Swiss-Korean joint programs for strengthening the science diplomacy between the two countries.